My what a lovely 4th of July cracker-on-fire! 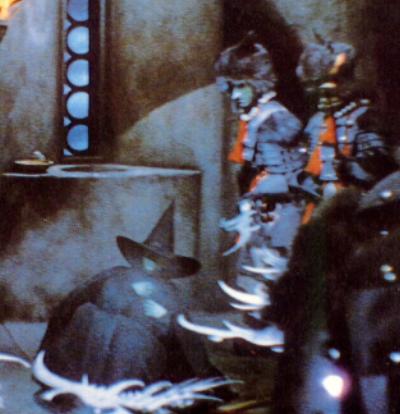 “WASHINGTON (Reuters) – Former Republican Sen. Jesse Helms, a leading conservative from North Carolina who served five terms in the Senate before retiring in 2003, has died, CNN said. He was 86.
Helms, a blunt-talking product of the Old South, was known as “Senator No” for opposing just about anything that obstructed his conservative view of the world.”

And I hope the agony of his passing was painful and prolonged.