“ROME (Reuters) – The late Pope John Paul flagellated himself regularly to emulate Christ’s suffering and signed a secret document saying that would resign instead of ruling for life if he became incurably ill, a new book shows.
The book, called “Why a Saint? was written by Monsignor Slawomir Oder, the Vatican official in charge of the process that could lead to Roman Catholic sainthood for John Paul. “ 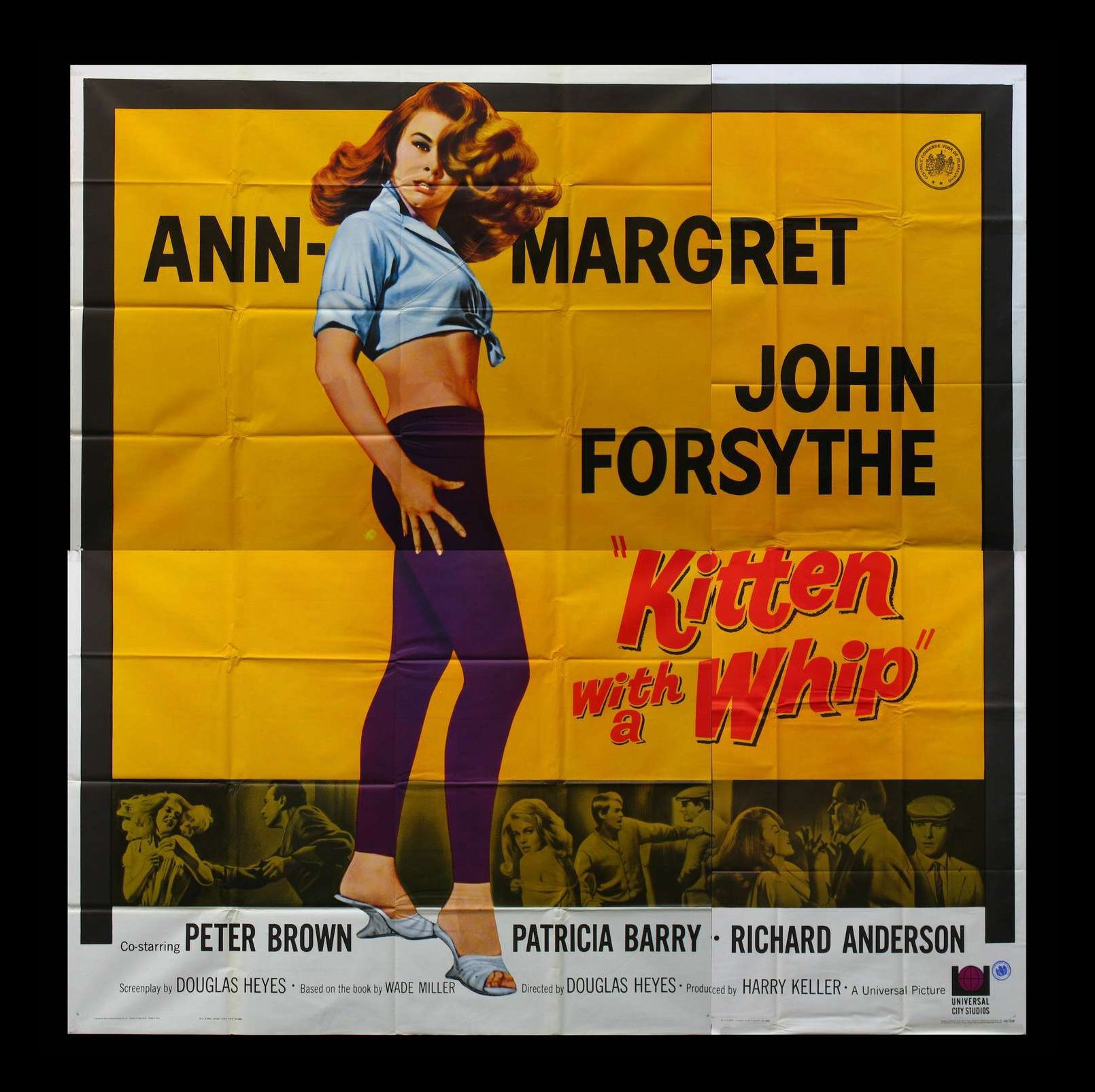 “It includes some previously unpublished documents.
John Paul, who died in 2005, was sick and suffering in several periods of his papacy. He was shot and nearly killed in 1981, he underwent several operations, including one for cancer, and suffered from Parkinson’s disease for more than decade.
The book, which was published Tuesday, reveals that even when he was not ill, he inflicted pain on himself, known in Christianity as mortification, so as to feel closer to God.”

“In Krakow as in the Vatican, Karol Wojtyla flagellated himself,” Oder writes in the book, citing testimony from people in the late pope’s close entourage while he was bishop in his native Poland and after he was elected pope in 1978.
“In his closet, among his vestments, there was hung on a clothes hanger a particular kind of belt for pants, which he used as a whip,” Oder writes.

When he was bishop in Poland, he often slept on the bare floor so he could practice self-denial and asceticism, Oder writes.
Many saints of the Church, including St. Francis of Assisi, St Catherine of Siena and St. Ignatius of Loyola, practiced flagellation and asceticism as part of their spiritual life.
The book also confirmed that as his health failed, John Paul prepared a document for aides stating that he would step down instead of ruling for life if he became incurably ill or permanently impaired from carrying out his duties as pope.
He signed the document on February 15, 1989, eight years after the failed assassination attempt. The existence of the document had been the subject of many rumors and reports over the years but it has been published for the first time in full in the book.
John Paul wrote that he would resign “in the case of infirmity which is presumed incurable, long-lasting and which impedes me from sufficiently carrying out the functions of my apostolic ministry.”

“In the end, the pope decided to stay on until his death, saying it was for the good of the Church. Had he stepped down, he would have been the first Roman Catholic pontiff to do so willingly since 1294.
John Paul moved closer to sainthood last month when Pope Benedict approved a decree recognizing that his predecessor had lived the Christian faith heroically.
It was one of the key steps in the procedure by which the Church recognizes its saints.
The next step will be the recognition of a miracle attributed to John Paul. It involves a French nun who was inexplicably cured of Parkinson’s disease after praying to him.
After the Vatican recognizes the event as a miracle, the late pope can be beatified, the last step before sainthood.
Crowds at his funeral shouted “Santo Subito!” (Make him a saint immediately!)”

Are we not men?