What’s the difference between this 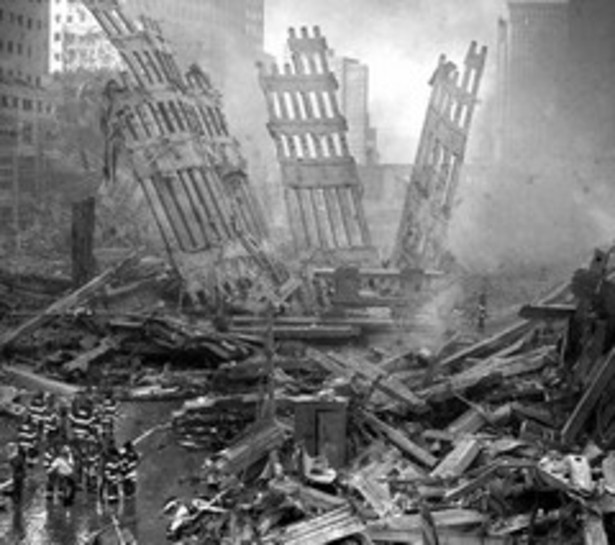 According to mouth-breathing hysterics absolutely nothing.

Surely the facts are in HUMUNGOUS dispute.

“Cordoba House, also referred to as the “Ground Zero mosque” and “Park51″, is a planned $100 million, 13-story, glass and steel Islamic community center, which will include a mosque, a 500-seat auditorium, a swimming pool, a restaurant, and a bookstore. The center also aims to provide space for Friday prayers for 1,000–2,000 Muslims. The proposed Cordoba House would replace an existing 1850s Italianate building that was damaged in the September 11 attacks, located two blocks (about 600 feet, or 180 meters) from Ground Zero in New York City.
Cordoba House’s proposed location triggered an intense national controversy. Polls showed that a majority of Americans (a margin of 54%–20%) opposed the building of Cordoba House on that site, as did most people from New York State (61%–26%) and New York City (52%–31%); in Manhattan, 46% supported the project while 36% were opposed. Those who opposed the proposed mosque cited its proximity to Ground Zero, where Islamic terrorists killed nearly 3,000 people.
Across the United States, families of 9/11 victims, as well as politicians, Muslims, and organizations, came out both for and against the mosque being built in the vicinity of Ground Zero. Some relatives of 9/11 victims argued that the project’s choice of location was insensitive, while others said that the project would be an opportunity for Muslims to demonstrate peaceful Islamic values. Former U.S. Representative Rick Lazio (NY) questioned the project’s source of funding, as well as the project leader’s views on 9/11 and terrorism, whereas New York City Mayor Bloomberg welcomed Cordoba House as an expression of freedom of religion. Some Muslim American leaders and organizations supported the project as an act of friendship, while some Muslims opposed it as an unnecessary provocation.”

And nothing’s more provocative than. . . . Cordoba !

“President Obama delivered a strong defense on Friday night of a proposed Muslim community center and mosque near ground zero in Manhattan, using a White House dinner celebrating Ramadan to proclaim that “as a citizen, and as president, I believe that Muslims have the same right to practice their religion as anyone else in this country.”
After weeks of avoiding the high-profile battle over the center — his press secretary, Robert Gibbs, said last week that the president did not want to “get involved in local decision-making” — Mr. Obama stepped squarely into the thorny debate.
“I understand the emotions that this issue engenders. Ground zero is, indeed, hallowed ground,” the president said in remarks prepared for the annual White House iftar, the sunset meal breaking the day’s fast.
But, he continued: “This is America, and our commitment to religious freedom must be unshakable. The principle that people of all faiths are welcome in this country, and will not be treated differently by their government, is essential to who we are.”
In hosting the iftar, Mr. Obama was following a White House tradition that, while sporadic, dates to Thomas Jefferson, who held a sunset dinner for the first Muslim ambassador to the United States. President George W. Bush hosted iftars annually. “

Who would have guessed that Thomas Jefferson was an Al Queda agent?

As for that other Zero that Peter mentioned —

Thanks everso for stoking the Mass Hysteria Randy.

Well, one can never be too careful around flight attendants

Zero will sing us out