The facts are in a shitload of dispute, Shirley!

“To hear Navy Petty Officer Stephen C. Jones tell it, what happened in his bedroom one night last month was purely innocuous: Another male sailor came by to watch “The Vampire Diaries,” and they both dozed off in the same bed.
“That is the honest, entire story,” Jones said.”

If that’s your story, sailor, you stick to it. Good thing you weren’t watching —

“Navy officials, however, have a different view of his bedroom behavior at the Naval Nuclear Power Training Command, near Charleston, S.C. Even though there is no evidence the 21-year-old sailor took part in any hanky-panky or that his friend was not permitted to visit, Jones has been charged with dereliction of duty. The Navy is seeking to discharge him, a move that he is contesting.
“The subterfuge is, they believe this kid is a homosexual, but they have no proof of it,” said Gary Myers, Jones’s civilian attorney. “So what they’ve done here is to trump this thing up as a crime. This is not a crime.”

Ballet is a crime.

And Musicals are worse

“Gay ban still in effect
In December, President Obama signed legislation that will eventually allow gays to serve openly in the ranks for the first time. But the law will not take effect until 60 days after Defense Secretary Robert M. Gates and other officials formally certify to Congress that the military is ready to fully integrate gays.
In the meantime, the Pentagon has effectively frozen many pending investigations into whether individual service members are gay. A Defense Department spokeswoman said Pentagon officials have not approved the discharge of anyone for violating “don’t ask, don’t tell” since at least October.
Some gay rights advocates have questioned whether commanders opposed to the new law might try to subvert it by pressing other disciplinary charges against people they suspect of being gay. “

“It’s been the case for years that commanders had at their disposal the means to chapter someone out of the military for something other than homosexual conduct,” said Alexander Nicholson, executive director of Servicemembers United, a group that pushed for an end to the “don’t ask, don’t tell” law. “If you want to get rid of somebody, you can always find something to punish them for.”
Jones has been charged with a vague transgression: “willful failure to exhibit professional conduct” in his bachelor enlisted quarters. “

“Military officials declined to comment on Jones’s case, citing privacy rules. But Thomas Dougan, a spokesman for the Naval Nuclear Power Training Command, denied that officials were discharging anyone based on sexual orientation.
In an e-mailed statement, he noted that it is the Defense Department’s policy “not to ask service members or applicants about their sexual orientation, to treat all members with dignity and respect, and to ensure maintenance of good order and discipline.”

“The incident
According to the Navy’s investigative summary of the episode, the trouble started shortly after midnight Feb. 6, when Jones’s roommate, Tyler Berube, returned from an out-of-town trip.
As he opened the door, Berube saw Jones “asleep in bed with another male sailor,” according to a statement that Berube gave to investigators. Berube stated that both were wearing only boxer shorts but got dressed and left after he woke them up.
Jones said in his account to investigators that he was wearing pajamas but that neither he nor his friend, Brian McGee, had intended to fall asleep or spend the night together. He said the encounter was platonic. “ 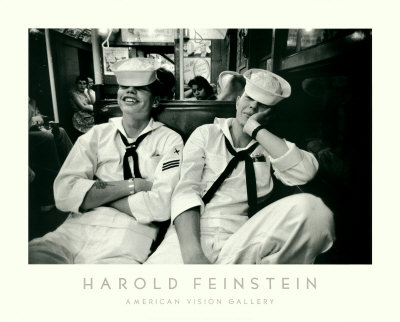 “The investigative summary and charging documents do not specify how Jones’s actions constituted unprofessional conduct. Jones said his friend often stopped by his room to watch videos, and he noted that visiting hours lasted until 2 a.m. that Saturday night. He and his attorney said they have repeatedly asked the Navy for clarification.
Dougan, the Navy spokesman, acknowledged that no regulation specifically prohibits sailors from falling asleep in the same bed. He said rules do require them to “behave professionally in the barracks” and that Capt. Thomas W. Bailey, the commanding officer, concluded that Jones and McGee had not done so. “The determination was that two sailors sharing the same rack was unprofessional.” 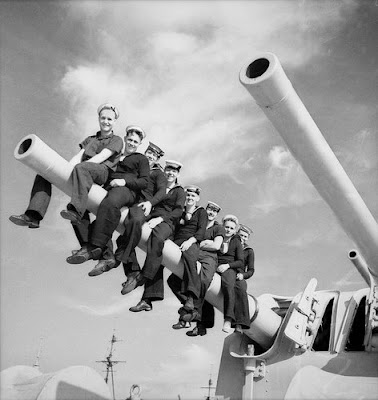 “McGee was also charged in the case. Unlike Jones, he agreed to accept disciplinary proceedings that resulted in docked pay but allowed him to stay in the Navy.
Neither man was officially charged with being gay. But Jones said McGee told him that Bailey “asked him if being a homosexual was going to be an issue” if he stayed in the Navy.
McGee declined to be interviewed for this story. Bailey did not respond to a request for comment.
Jones, who is from Pensacola, Fla., said he was contesting the charge against him because he had not done anything wrong. He said he has not had any other disciplinary problems since he joined the Navy last summer, nor any run-ins with his roommate or superior officers.
“I have always been one to stand up for what I think is right,” he said.
Asked by a reporter whether he was gay, Jones said, “Under the circumstances, that is my business and my business alone.”

Patti Smith will sing us out.