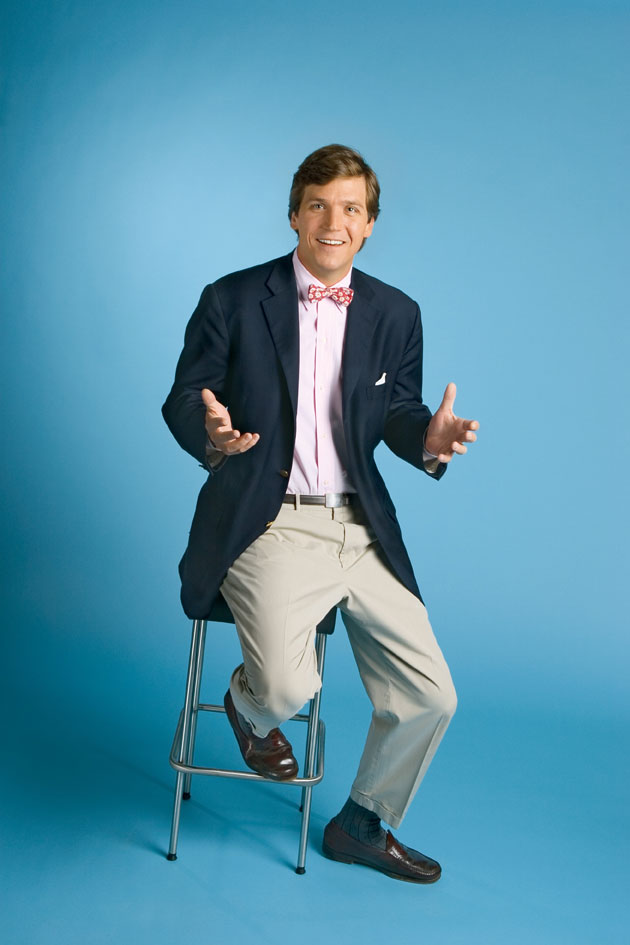 Oh dear, Bowtie-Boy’s having a shit-fit over the FAUX “News” Sob-Sister.

“A number of conservative activists and bloggers say they’re furious at media magnate Glenn Beck for what they call content theft.”

Really? I’m sure he’s sorry and is fully prepared to BEG forgiveness on his hands and knees.

“Over the past several years, Beck has relied on video, audio and written content from others to fill his radio and television shows, as well as his websites. Often he has credited his fellow conservatives for their work. Yet in many other instances say dozens of conservative journalists who spoke to The Daily Caller, he has not, often taking elaborate steps to cloak the origins of the material.
Publisher Andrew Breitbart has seen a number of his stories surface on various Beck media properties over the past few years.”

My what an odd turn of events. Seems like only yesterday Breitbart was bloviating on Glenn’s show.

“While he describes himself as “grateful for the many times he has credited me and my sites,” Breitbart says that “sometimes he also uses other peoples’ work without crediting them, making it appear as though it were his own. But especially since adopting ‘The Truth Has No Agenda’ slogan – and trying to deliberately re-position himself as the pious conscience and judge of many of those he took content from – he has exposed himself to his new motto’s unforgiving standard.”
By any standard, Beck seems unusually reliant on the work of others, and unusually reluctant to credit it. In an interview with TheDC, Roger L. Simon, CEO of Pajamas Media,”

“suggested that Beck has committed the journalistic equivalent of a notorious crime. “It is not a question of just doing it right the majority of the time. It is a question of doing it right always,” Simon said. “Doris Kearns Goodwin is forever a fraud in my estimation because she has been caught plagiarizing once. If you rob a bank once, you still robbed a bank.”

“Using material found on the internet without proper attribution is a detestable corporate media practice. But it’s so widespread — Sean Hannity does it, O’Reilly does it, MSNBC does it, the New York Times does it, even the Daily Show does it — that focusing solely on Beck’s actions seems to be missing the larger story. Unless there’s some other reason to go after Beck alone. A grudge, maybe? Or the simple fact that unlike other potential targets, he won’t be on TV for much longer.”

Rita Hayworth (armed with the voice of Larry Kert’s sister Anita Ellis) will sing us out.