I trust hysterical fascist freak Allen West needs no introduction. But in case he does. . .

“While serving in Taji, Iraq, West received information from an intelligence specialist about a reported plot to ambush him and his men. The alleged plot reportedly involved Yahya Jhodri Hamoodi, a civilian Iraqi police officer. West, who was not responsible for conducting interrogations in Iraq and had never conducted nor witnessed one, had his men detain Hamoodi. In the process of detaining Mr. Hamoodi, soldiers testified that Hamoodi appeared to reach for his weapon and needed to be subdued. Hamoodi was beaten by four soldiers from the 220th Field Artillery Battalion on the head and body. West then fired his pistol near Hamoodi’s head, after which Hamoodi provided West with names and information, which Hamoodi later described as “meaningless information induced by fear and pain.” At least one of these suspects was arrested as a result, but no plans for attacks or weapons were found. West said “At the time I had to base my decision on the intelligence I received. It’s possible that I was wrong about Mr. Hamoodi.”
West was charged with violating articles 128 (assault) and 134 (general article) of the Uniform Code of Military Justice. During a hearing held as part of an Article 32 investigation in November 2003, West stated, “I know the method I used was not right, but I wanted to take care of my soldiers.” The charges were ultimately referred to an Article 15 proceeding rather than court-martial, at which West was fined $5,000.LTC West accepted the judgment and retired with full benefits in the summer of 2004.”

Consequently for anyone who has been paying attention his latest homophobic blatherings come as no surprise.

Still, for those of you late to the “Conservative” pity party. . .

Well he could be. For as Michael Jackson has proven race is a behavior, easily altered.

Consider the fact that Jackson started out looking like this

then had his nose altered resulting in this 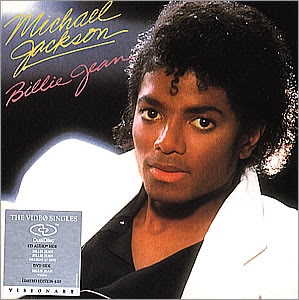 Still not satisfied he lightened his skin resulting in this

And thus Allen West who currently looks like this 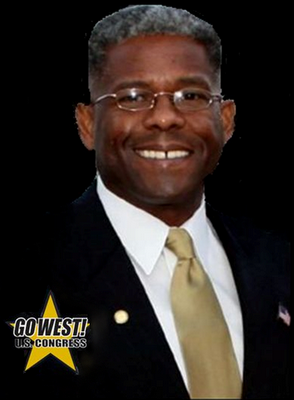 could take the Jackson route himelf.

Of course that means he may end up looking like this 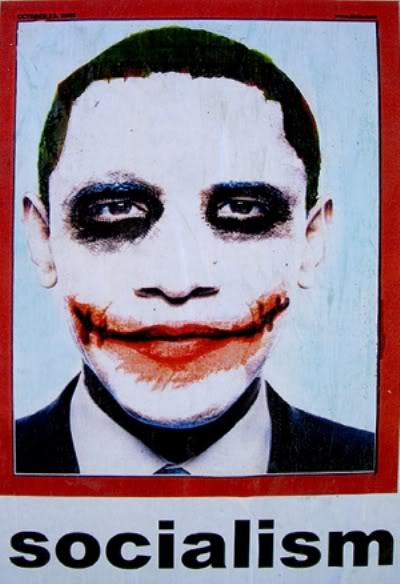 But hey, if it works he may drop chocolate chip and try Vanilla.