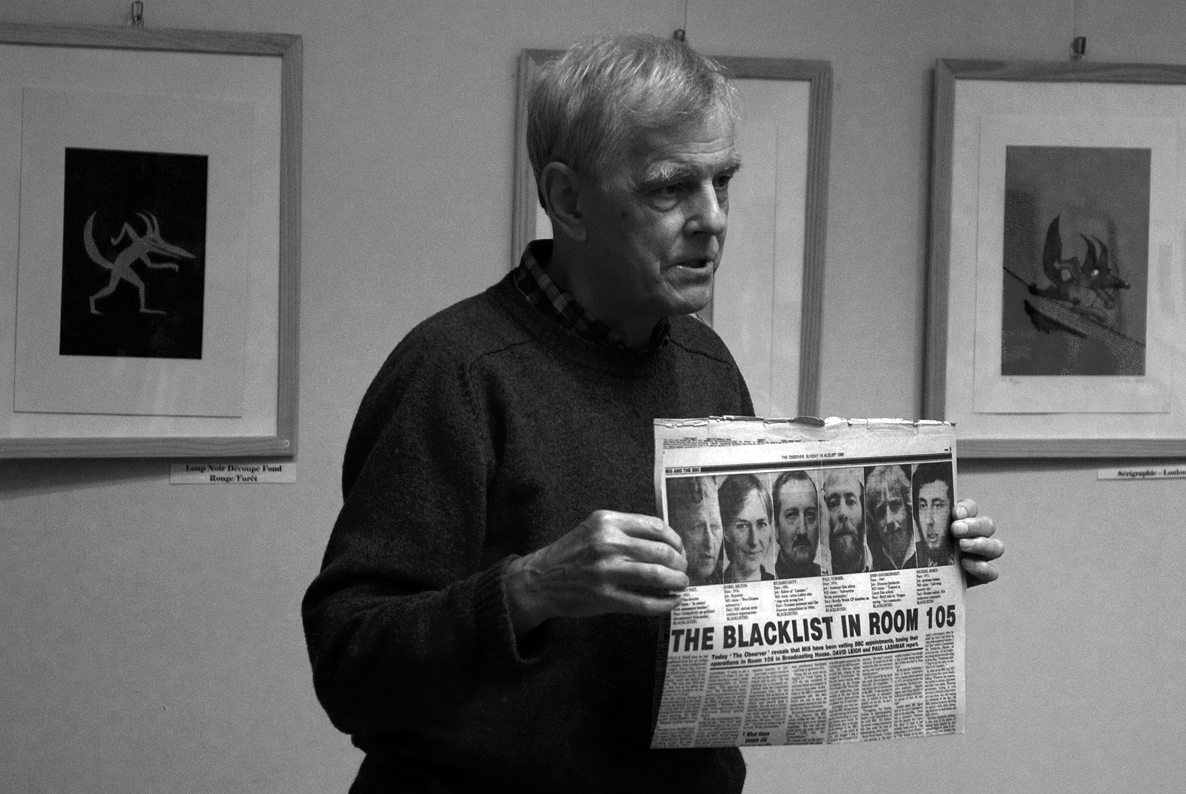 Surely the facts are beyond dispute.

“WASHINGTON — The White House on Wednesday abandoned its threat to veto a defense bill that sets in stone the commander in chief’s authority to indefinitely detain terrorism suspects, including Americans, in military custody.”

“The switch came just before the House voted 283-136 to pass the National Defense Authorization Act despite impassioned opposition that crossed party lines, with Democrats splitting on the bill and more than 40 Republicans opposing it. Numerous national security experts and civil liberties advocates had argued that the indefinite detention measure enshrines recent, questionable investigative practices that are contrary to fundamental American rights. The Senate was expected to follow suit soon.
The White House had threatened to veto the bill as it stood coming from the Senate, but reversed course shortly before the House vote. The administration cited changes to the legislation made during a conference committee that worked out differences between the House and Senate versions over the weekend.
Civil liberties advocates had already declared that the changes were not nearly good enough and that all they did was make it harder for law enforcers to interpret the legislation. But White House officials, who spent two full days pondering the changes before revoking the veto threat, decided they were enough”

“While opponents had looked to President Barack Obama to defend what they see as a fresh attack on American freedom, a statement released by White House press secretary Jay Carney addressed such issues only obliquely.
“After intensive engagement by senior administration officials and the President himself, the administration has succeeded in prompting the authors of the detainee provisions to make several important changes,” the statement said.”

“While we remain concerned about the uncertainty that this law will create for our counterterrorism professionals, the most recent changes give the President additional discretion in determining how the law will be implemented, consistent with our values and the rule of law, which are at the heart of our country’s strength,” it said.

“We have concluded that the language does not challenge or constrain the president’s ability to collect intelligence, incapacitate dangerous terrorists, and protect the American people,” the statement said, although it added that if the uncertainty raised by the legislation does impede investigations, the White House expects lawmakers to write a fix.
One of the major changes was shifting to the White House the responsibility for determining who does not have to be detained forever by the military. In an earlier version of the bill, the Department of Defense made the call. And while the bill makes the military the default investigator for Islamic terrorism cases, new provisions assert that the FBI and other civil law enforcers still have the authority to investigate terrorism and interrogate suspects.

The bill’s strongest supporters, including Sens. John McCain (R-Ariz.) and Lindsey Graham (R-S.C.), had argued that it was necessary to make plain that the military has the authority to detain Americans. Other less-fervent supporters argued that, although they were not entirely happy with the practice, the fact is that the executive branch already detains Americans — as it did in the case of convicted terrorism suspect Jose Padilla.
“If you have a problem with indefinite detention, that is a problem with current law,” said Rep. Adam Smith (D-Wash.), the top Democrat on the House Armed Services Committee. “The problems that people have, and I share some of them, are with existing law, not with this bill. Defeat this bill, and that will not change a piece of that existing law that we’ve heard about that we should all be concerned about.”

The notion that Barack Obama is working at the behest of anyone other than the Multi-National Corporations dedicating to grinding its boot into our faces is an illusion.

And now with an encore — Patti Smith.