Fait Diver: The Only Christie That Counts

“TRENTON, N.J. (AP) — Gov. Chris Christie has followed through on his promise to reject a bill allowing same-sex marriage in New Jersey by quickly vetoing the measure Friday and renewing his call for a ballot question to decide the issue.
The veto came a day after the state Assembly passed the bill. The state Senate had passed it on Monday. Christie, a Republican who opposes same-sex marriage, had vowed “very swift action” once the measure reached his desk.
In returning the bill to the Legislature, Christie reaffirmed his view that voters should decide whether to change the definition of marriage in New Jersey. His veto also proposed creating an ombudsman to oversee compliance with the state’s civil union law, which same-sex couples have said is flawed and promotes discrimination.
“I am adhering to what I’ve said since this bill was first introduced — an issue of this magnitude and importance, which requires a constitutional amendment, should be left to the people of New Jersey to decide,” Christie said in a statement. “I continue to encourage the Legislature to trust the people of New Jersey and seek their input by allowing our citizens to vote on a question that represents a profoundly significant societal change. This is the only path to amend our State Constitution and the best way to resolve the issue of same-sex marriage in our state.
“I have been just as adamant that same-sex couples in a civil union deserve the very same rights and benefits enjoyed by married couples — as well as the strict enforcement of those rights and benefits,” the statement continued. “Discrimination should not be tolerated and any complaint alleging a violation of a citizen’s right should be investigated and, if appropriate, remedied. To that end, I include in my conditional veto the creation of a strong Ombudsman for Civil Unions to carry on New Jersey’s strong tradition of tolerance and fairness.”

Can we say BULLLSHIT!!!!! boys and girls?

Of course we can.

“Democrats who had pushed the bill forward said they were disappointed, but not surprised, by Christie’s action.
“It’s unfortunate that the governor would let his own personal ideology infringe on the rights of thousands of New Jerseyans,” said Reed Gusciora, one of two openly gay New Jersey lawmakers and a sponsor of the bill. “For all those who oppose marriage equality, their lives would have been completely unchanged by this bill, but for same-sex couples, their lives would have been radically transformed. Unfortunately, the governor couldn’t see past his own personal ambitions to honor this truth.”
Senate Democratic leaders were more blunt in their criticism of the governor.
“He had a chance to do the right thing, and failed miserably,” Senate President Steve Sweeney said.
“Don’t be fooled by the governor’s call for a public referendum or his idea of an ombudsman for civil unions — it is nothing more than a political smoke screen designed to cover the tracks of those retreating from their leadership and lawmaking responsibilities,” Senate Majority Leader Loretta Weinberg said. “Civil unions have already proven to be a failure and no ombudsman can change that.”
Lambda Legal, a civil rights organization focusing on gay rights issues that last year filed a lawsuit for marriage equality in New Jersey, called Christie’s veto “an unfortunate detour” in the quest for gay marriage.
“We are disappointed that Governor Christie did not do what is right for New Jersey families, but we are not discouraged,” said Hayley Gorenberg, the group’s deputy legal director. “We’ll continue to make our case for equality with our plaintiffs in court.”
Proponents of the bill said gay marriage is a civil right being denied to gay couples, while opponents said the definition of marriage as a heterosexual institution should not be expanded. The legislation contains a religious opt-out clause, meaning no church clergy would be required to perform gay marriages and places of worship would not have to allow same-sex weddings at their facilities.
Steven Goldstein, chairman of the state’s largest gay rights group, Garden State Equality, said Christie’s national political ambitions guided his action.
“He won’t veto the bill because he’s anti-gay,” Goldstein said in a statement issued before the veto was issued Friday. “He’ll veto the bill because the 2016 South Carolina presidential primary electorate is anti-gay.”
Goldstein, who said he has a cordial relationship with the governor, promised to continue fighting him vigorously on the issue. “And we will win, so help me God,” he said.

No. He’s a homophobe for the same reason Rick Santporum, Newt Gingrich, and Mitt Romney are HE’S A REPUBLICAN!!!!

“Another gay marriage supporter, Washington state Democratic Gov. Chris Gregoire, also reached out to Christie, a practicing Catholic. Gregoire sent the governor a letter last month offering to talk about gay marriage because, in her words, “while I am a Governor, I am also a Catholic.”
The Roman Catholic Church opposes same-sex marriage.
Gregoire signed a gay marriage measure into law in Washington on Monday. Her spokeswoman, Karina Shagren, said Christie hasn’t responded to the letter.
Thirty states, including South Carolina, have adopted constitutional amendments banning same-sex marriages, most by defining marriage as a union between a man and a woman.
Six states and Washington, D.C., allow gay marriage. Washington state’s new gay marriage law is set to go into effect in June.
Lawmakers in New Jersey have until the end of the legislative session in January 2014 to override the veto.
They would need two-thirds of the lawmakers in the Assembly and Senate to agree. Both votes to pass it fell short of that mark. Christie has virtually guaranteed that no override would succeed because Republicans wouldn’t cross him.
The Democratic-controlled Legislature has failed in every previous attempt to override Christie, most notably on a cut to women’s health care and an effort to reinstate a tax surcharge on millionaires.
Christie — and most Republican lawmakers — want to put the issue to a public vote. One GOP lawmaker, Sen. Kip Bateman of Somerset, has proposed a ballot question asking voters to allow same-sex nuptials. However, the most powerful Democrat in the Legislature, Senate President Steve Sweeney, has said that won’t happen.
Democrats are hoping that support for gay marriage — 52 percent for gay marriage, 42 against it, in New Jersey, according to one recent voter poll — will continue growing.
If same-sex couples can’t win gay marriage through legislation, they have engaged in a parallel fight in the courts. Seven gay couples and several of their children have sued, claiming that the state’s civil union law doesn’t work as intended.
Civil unions were designed to provide the benefits of marriage to gay couples without the title. They were adopted after the Supreme Court instructed the Legislature to provide marriage equality to same-sex couples.
The state’s own review commission has since found problems with the law, and same-sex couples have backed that up with testimony before the Legislature.
John Grant and Daniel Weiss, an Asbury Park couple who are in a civil union, are among those who testified in support of gay marriage.
When Grant was in a life-threatening automobile accident and rushed to a New York hospital in 2010 — before that state legalized gay marriage — Weiss said he couldn’t authorize badly needed surgery or even go through his partner’s wallet to find his health insurance card. He said their civil union was essentially worthless; Grant’s neurosurgeon even asked, “What is a civil union?”
A gay marriage bill was defeated in the Senate two years ago, just before Gov. Jon Corzine, a Democrat who supported the measure, left office. Advocates’ hopes dimmed with the arrival of Christie, who spoke against gay marriage when asked about it during his campaign.”

Nothing more need be said about this Morbidly Obsese Speed Bump on The Highway of History.

There’s another Christie I’d much rather think about. 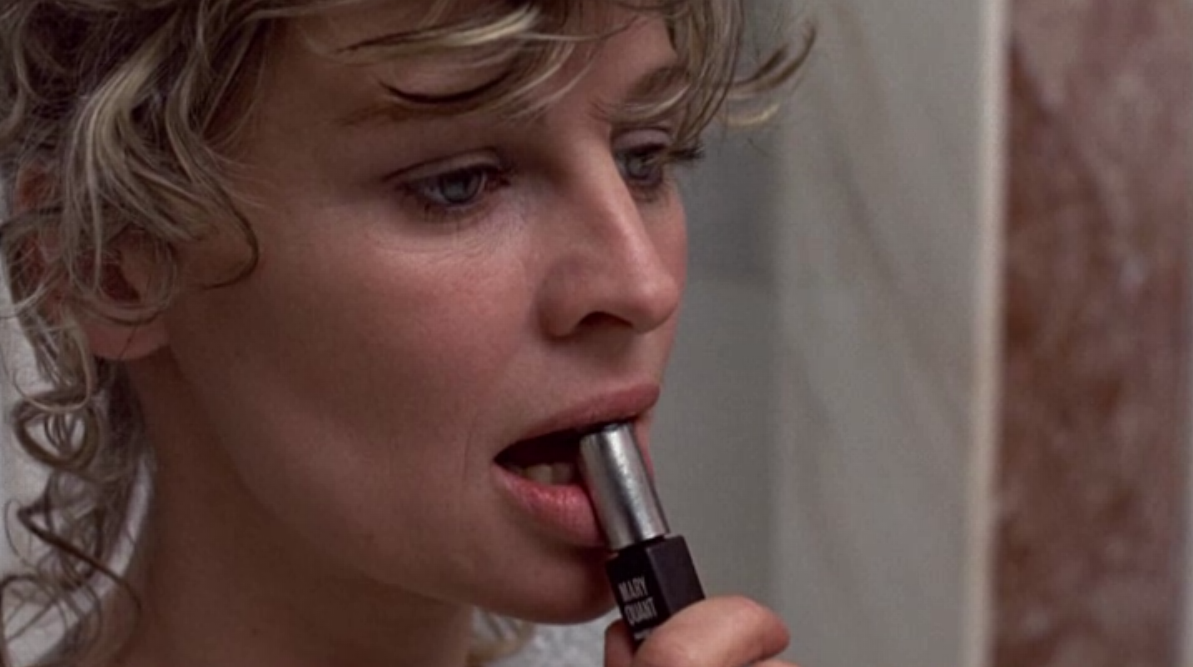