Fabulous News Everybody, The World’s Worst Newspaper sez “Gay Marriage is A Conservative Cause”

For as we all know nothing matters to the “Mainstream Media” unless it’s “Conservative.”

“Gay-rights causes are no longer liberal causes. The campaigns for “equality,” and especially for marriage equality, are essentially conservative positions.”

For as we well know, this wasn’t at all the case in the past.

can’t, for reasons that have yet to be explained, bring himself to fully support.

“How can you tell it’s such a safe move? Follow the money.” 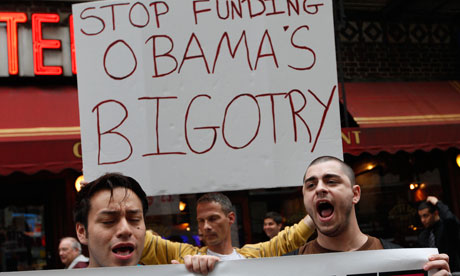 So what’s the story Mr. Dobbs?

“The campaign for same-sex marriage has been lucrative for politicians — attracting big donors just like every other hot button issue. The big donations have had big results, and that is disturbing even if the results are noble.
The theme of today’s advocates, equality, has become a touchstone in struggles for lesbian, gay, bisexual and transgender right. But something got lost in the shift to focusing on equality. Once upon a time, activists were fighting for the right to be different. Now the fight is for the right to be the same.”

“Equality” makes a great rallying cry, but it is, as a 19th century feminist put it, “a paltry ambition.” There are other ways to measure a society. Over the last year people in this country have grown more aware of income inequality, of corporate influence on government, of who gets ahead and who gets thrown under the bus. These are the deeper issues we are facing today, and they affect people of every sexual orientation and gender identity.”

We know precisely what it’s like under the bus. Right Rosie?

“Formal legal equality for L.G.B.T. people is important, but it must not be allowed to blind us to larger concerns. What of social and economic justice? Now if only elected officials would take on those issues, that would be a bold political risk.”

They’ve got to give a shit about them first.

We get the picture

Mittens cares Because it would be really something awful if he didn’t.