Can’t have just one, Jeanette! Same Sex Kiss Day is a reaction to comments last month from Dan Cathy, who said he supported “the biblical definition of the family unit” and put his chain of roughly 1,600 restaurants smack in the middle of a cultural debate.”

I wouldn’t call it a “debate” at all. That would imply rational discourse. But if anything marks Chick-fil-a-gate it’s a stunning absence of rationality. IOW this photo-op for a faded fascist “star.”

a Dallas political activist who came up with the idea of the kiss-in, said more than 15,000 people said they would join the protest since she posted an announcement on her Facebook page on July 19.
Cathy’s company “is continuously supporting hate and bigotry and intolerance,” said McGehee, 24.”

“More than 20 protesters gathered at one of the fast-food restaurants in Decatur, Georgia, an Atlanta suburb, where Mark Toomajian kissed his partner, Jim Fortier, 58, for the cameras.”

Here are Mark and Jim. “The protest was organized by Marci Alt, 48, of Atlanta, who has an online petition calling for Cathy to come to her home for dinner with her partner of 12 years and their two children. Alt said she has not received a reply from Cathy.” “Steve Robinson, a Chick-fil-A spokesman, said in a statement about the “kiss-in” that the privately held chain’s goal was “to provide great food, genuine hospitality and to have a positive influence on all who come into contact with Chick-fil-A.” “Earlier in the week, customers who backed Cathy’s stance swamped Chick-fil-A outlets, giving the chain – known for chicken sandwiches, waffle fries and being closed on Sundays – what the company called a “record-setting day”.

I’m sure they did well, but you’ll have to take their word for it because being “privately owned” Fascist Chicken doesn’t “release figures” on its what its monetary take.

“Friday’s demonstrations were largely peaceful, although one restaurant in the Los Angeles suburb of Torrance was sprayed overnight with graffiti that read: “Tastes Like Hate,” with a picture of a cow next to it. More typical was the Chick-fil-A in Fairview Park, Ohio, where only a trickle of protesters could be found during the lunch rush, including one man who into the restaurant with his fist raised and said, “Support marriage!”

Which is just what the LGBT community wants to do.

“It is just an average day for us, pretty typical,” said Patrick Tate, operator of the Fairview Park location. “There have been some supporters and some from the other side.”

Not to mention the other “other side.”

Phyllis Harris, executive director of the LGBT Center in Cleveland, said the controversy does have an upside for her organization’s goals.

“It is allowing people to have their say. It keeps the issue in the public view and you can see folks standing up for marriage equality,” she said.

As for demonstrating, she said, “We are not going to participate as a group. We are going to focus on work here. What happens, happens. We are not against Chick-fil-A.”

You’re not? Why not?

Do you feel the same way way about Focus On The Family, NOM, and all the other anti-gay hate groups? Do you just lie down and let them walk all over you? Why are you choking on the chicken, KAPO?

“At a bustling Arlington, Virginia, store there were no smooching protesters in sight as Sara Holtzman, 26, of Washington, emerged laden with Chick-fil-A bags.

“To me it makes no difference. They have really great chicken … and he’s entitled to his opinion,” she said of Cathy’s comments.” 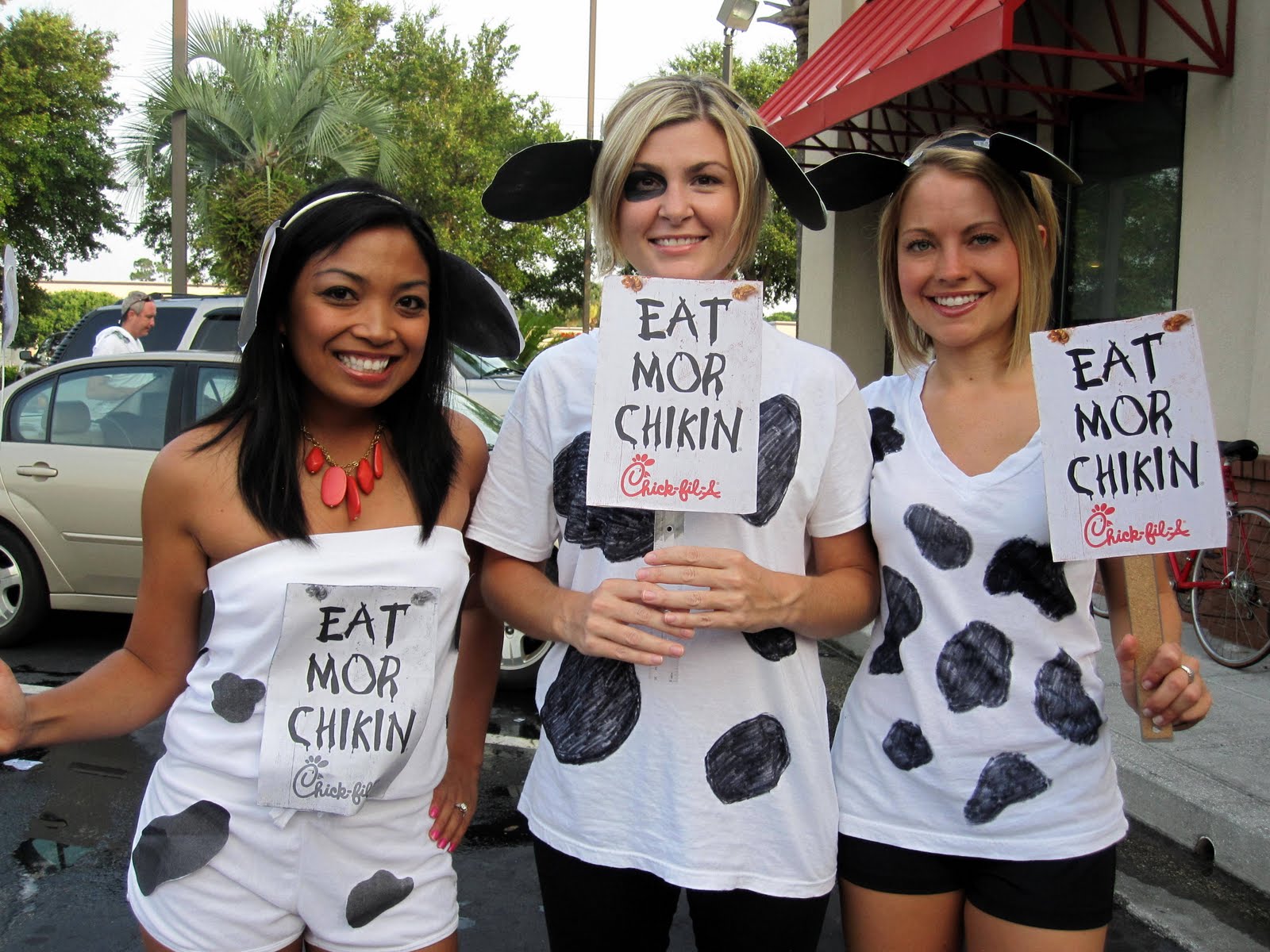 An anti-kiss-in protester, Leroy Swailes, 61, of Oxon Hill, Maryland, said he had seen two same-sex couples – one male, one female – bussing inside the restaurant earlier.
“I’m a specialist. I’ve been doing this since the ’60s, protesting homosexuals,” said Swailes, who was dressed in clerical garb with a T-shirt over it with lettering that said “The Resurrection of Sodom and Gomorrah.”

And now, direct from Sodom and Gomorrah — Cher!