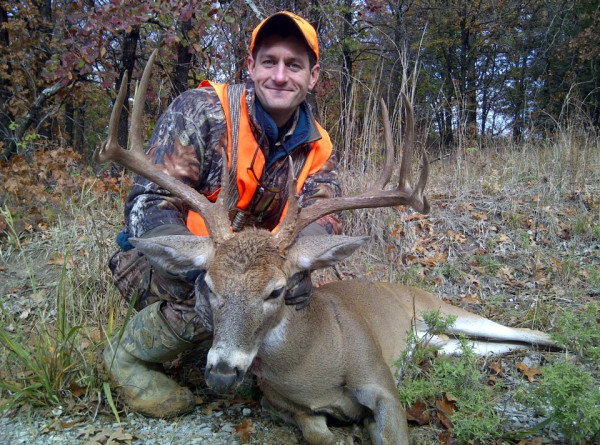 “Drops his veil”? Like Johnny Depp in Ed Wood ?

Or maybe Ryan was thinking of Jack Cole and Dolores Gray.

“Remember this other time where he was caught on video saying, ‘People like to cling to their guns and their religion.’ Hey, I’m a Catholic deer hunter. I am happy to be clinging to my guns and my religion.” 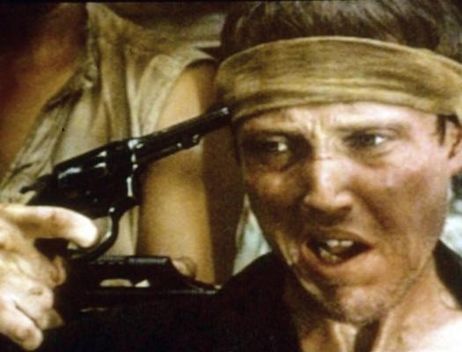 “Ryan was referring to the now famous audio clip released from an Obama fundraiser in San Francisco in April 2008.
“Or how about the latest doozy in Roanoke, Virginia?” Ryan said, referring to the president’s “you didn’t build it” line that is now a standard punching bag for Republicans. “Tony and Tony, father and son, we’re here in your business. You have 50 employees in your business. You created jobs. You worked hard. You sacrificed. You rolled up your sleeves, you took risks. You had good days, you had bad days. Tony, you built this business. The government didn’t build it for you. It’s your business, your achievement, and we all benefit from that. That’s what this country is built upon.You see, it’s this belief that we need a government-centered society driven by a government-driven economy. It doesn’t work.”

Here’s the whole speech — rather than a single line pulled wildly out of context that Rethuglicans prefer.

“Inside the warehouse of Beaver Steel standing in front of a massive American flag, Ryan also brought up 2008’s Joe the Plumber as another example of the differences between the two tickets, specifically on the economy. “Remember back in 2008, remember the guy Joe the Plumber?” Ryan asked the crowd to cheers. “Remember when he said, you know, ‘We want to spread the wealth around?’

“It’s this belief that the economy is some fixed pie, that there’s only just so much money in America, it’s fixed, and that the job of the government is to redistribute the slices of the pie. That’s not true. The job of the government is to set the conditions for economic growth so we can grow the pie and everybody can get a bigger slice of the American pie through economic growth, through opportunity, through achievement, upward mobility. That’s where prosperity comes from.”

Over to you, Professor Krugman

“In his second week on the campaign trail, Ryan also brought up the issue that has dogged the Romney campaign since he was chosen: Medicare. In Pennsylvania, he tailored his pitch to the local audience and said, “You’re going to hear a whole lot of distortions because that’s all he (Obama) has to offer.”
“In Pennsylvania, 38 percent of all seniors in Pennsylvania have chosen Medicare Advantage for their Medicare benefits,” Ryan said of the program that is popular, but a private option within Medicare. “It’s a plan they got to choose for themselves that they like. About half of them are going to lose it under Obamacare within five years. That’s a $3,600 cut in benefits for current seniors. Nearly one out of six hospitals and nursing homes are going to go out of business or stop taking Medicare patients because, you know why, President Obama treated Medicare like piggybank to fund Obamacare and his campaign calls that an achievement. Medicare should be there for Medicare, not Obamacare.”
A Ryan aide said those estimates come from the Medicare actuary”

Uh no. He pulled those estimates right out of his ass.

“When Ryan, a Green Bay Packers fan, took the stage to cheers in Pittsburgh Steelers country, he was waving a bright yellow “terrible towel,” which are waved at Steelers football games, but manufactured close to Ryan’ s hometown of Janesville.
“Wow,” he said with the yellow towel in his hand. “You know, these things are intimidating on TV. I’ve got to tell you that. I’m a big football fan and it is great.”

And I love guitar solos.