“One of the formative events shaping my views of the last decade’s American political landscape was watching the 2004 Republican national convention. An expertly staged, supremely manipulative ritual of jingoism and leader-worship, I regarded it with an equal measure of awe and horror.
America’s militarism was continuously exploited by speaker after speaker to glorify the commander-in-chief, George W Bush, as a brave and noble warrior for American Greatness. Each mention of war and killing prompted his delirious followers to erupt in the same boisterous crowd-chant: “USA, USA.” Bush’s opponent (and his supporters), by contrast, were vilified as soft-on-the-terrorists, troop-hating, America-despising weaklings who lacked the stomach to Keep Us Safe.”

Which by attacking a country that had nothing to do with 9/11, Dubbya most assuredly did not.

“I thought, or at least hoped, that such vulgar crowd celebrations of leader-reverence, jingoism and militarism would not soon be replicated. But on Thursday night, the final night of the Democratic party convention, it was.
It is hard to count how many times a Democratic party speaker stood up proudly to proclaim: Osama. Bin. Laden. Is. Dead!”

You forgot the most important part, Glenn “For the moment, leave aside one’s views on the justness and legality of the Bin Laden killing. (For reasons adeptly set forth here by international law professor Kevin Jon Heller, I really don’t understand how one can have a favorable opinion on that without actually knowing what happened, which may be the reason John Kerry is so insistent that nobody try to find out.)”

Are we to take it that Regnery is publishing your next book?

“Whether or not one is still stimulated when thinking about that exciting raid, there is obvious meaning in how central it has become to the political identity of America and, especially, the self-esteem of the Democratic party.”

“But the collective bloodlust on display over the last week, especially Thursday night, was nothing short of creepy. Even in those instances in which state killing is justified and necessary, it ought to be a sombre and regrettable affair (as many Democrats righteously argued when some attendees at a GOP debate cheered Texas Governor Rick Perry’s touting of his execution record). Boastful, raucous, nationalistic crowd-chanting at every single mention of someone’s corpse, even when that someone is Osama bin Laden, is warped.”

So Iraq was harboring Bin Ladin? 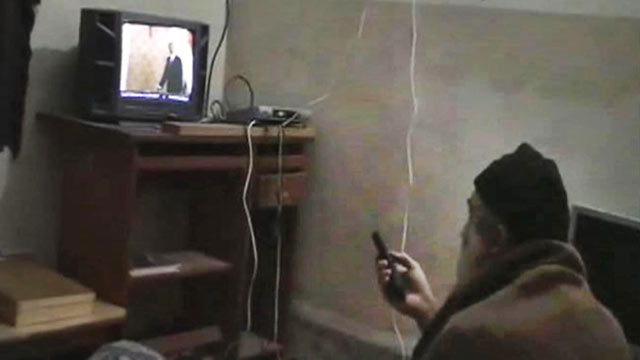 Awfully clever of them to make Pakistan an adjunct of their country wasn’t it? 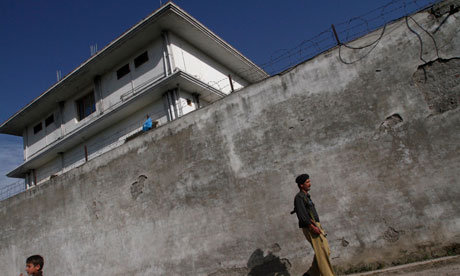 Take it away Waits!