Fait Diver: Welcome To The United States of New York 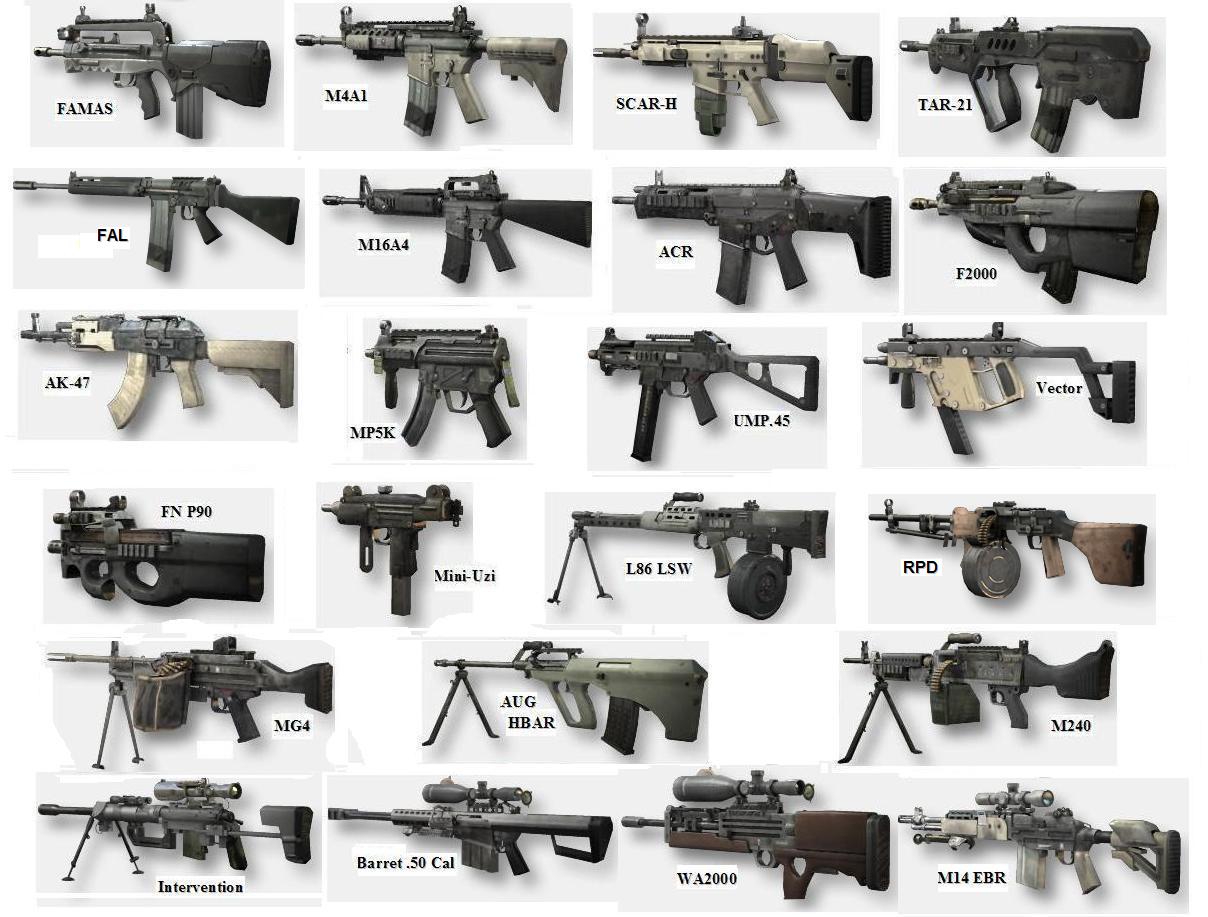 “ALBANY — Gov. Andrew M. Cuomo signed into law a sweeping package of gun-control measures on Tuesday, significantly expanding a ban on assault weapons and making New York the first state to change its laws in response to the mass shooting at a Connecticut elementary school.
Mr. Cuomo signed the bill less than an hour after the State Assembly approved it by a 104-to-43 vote on the second full day of the 2013 legislative session. The State Senate, which had in the past resisted more restrictive gun laws, approved the measure 43 to 18 on Monday night. 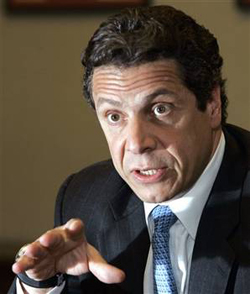 “I am proud to be part of this government, not just because New York has the first bill, but because New York has the best bill,” the governor, a Democrat, said at a news conference. “I’m proud to be a New Yorker because New York is doing something — because we are fighting back.”
The expanded ban on assault weapons broadens the definition of what is considered an assault weapon and reduces the permissible size of gun magazines to 7 rounds, from 10. It also includes provisions to better keep firearms away from mentally ill people and to impose stiffer penalties on people who use guns in the commission of crimes.”

“Gun-rights advocates denounced the measure. The New York State Rifle and Pistol Association said New York gun owners “should be ashamed and afraid of our state,” and the National Rifle Association said, “These gun-control schemes have failed in the past and will have no impact on public safety and crime.”
“The Legislature caved to the political demands of a governor and helped fuel his personal political aspirations,” the N.R.A. said.”

And as we all know the NRA lives in Peckinpahville

“But Mayor Michael R. Bloomberg of New York City, a vocal advocate of gun control, hailed the legislation, saying it “protects the Second Amendment rights of people, and at the same time it makes all New Yorkers safer.”
“We have some of the toughest gun laws in the country, and this just strengthens them,” Mr. Bloomberg said.
Elected officials in New York and around the nation have been debating how to respond to gun violence since the shooting at Sandy Hook Elementary School in Newtown, Conn. As the New York Legislature was voting for the new gun-control measures, the state’s comptroller, Thomas P. DiNapoli, said that he would freeze investments by the state’s pension fund in firearm manufacturers. The pension fund sold holdings in Smith & Wesson after the Newtown shooting; the fund continues to hold about $2 million worth of shares in Sturm, Ruger & Company.
Mr. Cuomo, saying that gun violence constituted an emergency requiring immediate action, waived a constitutionally required three-day waiting period between the introduction of legislation and a vote to allow speedy action on the gun-law package. But during the Assembly debate, which lasted nearly five hours, a number of Republicans criticized both the bill’s content and the lack of public hearings or other public processes for considering the proposals.
“Why are we being bullied into voting on this bill without our proper, responsible due diligence?” asked Assemblyman Steve Katz, a Hudson Valley Republican. “Solely due to the governor’s misguided, egotistic notion that this will advance his presidential aspirations.”

“Assembly Democrats, who have pushed for new gun-control laws for years, hailed the legislation as long overdue.
“It’s taken far too many deaths to get us to this point,” said Assemblyman Thomas J. Abinanti, a Democrat from Westchester County. “The Second Amendment does not guarantee the right to bear arms to kill innocent firefighters, teachers and children, and that’s the message we have to send.”
The expanded ban on assault weapons takes effect immediately; New Yorkers who already own guns that are banned under the new law can keep them, but will have to register them with the state within a year. Other provisions of the bill take effect at later dates.”

As for those “Free People” Katz squacks about –

“The real reason the Second Amendment was ratified, and why it says “State” instead of “Country” (the Framers knew the difference – see the 10th Amendment), was to preserve the slave patrol militias in the southern states, which was necessary to get Virginia’s vote. Founders Patrick Henry, George Mason, and James Madison were totally clear on that . . . and we all should be too.
In the beginning, there were the militias. In the South, they were also called the “slave patrols,” and they were regulated by the states.
In Georgia, for example, a generation before the American Revolution, laws were passed in 1755 and 1757 that required all plantation owners or their male white employees to be members of the Georgia Militia, and for those armed militia members to make monthly inspections of the quarters of all slaves in the state. The law defined which counties had which armed militias and even required armed militia members to keep a keen eye out for slaves who may be planning uprisings.
As Dr. Carl T. Bogus wrote for the University of California Law Review in 1998, “The Georgia statutes required patrols, under the direction of commissioned militia officers, to examine every plantation each month and authorized them to search ‘all Negro Houses for offensive Weapons and Ammunition’ and to apprehend and give twenty lashes to any slave found outside plantation grounds.”

“It’s the answer to the question raised by the character played by Leonardo DiCaprio in Django Unchained when he asks, “Why don’t they just rise up and kill the whites?” If the movie were real, it would have been a purely rhetorical question, because every southerner of the era knew the simple answer: Well regulated militias kept the slaves in chains.”

the movies are “well-regulated.”

I hope the President (who gets 40 death threats a day) can steer clear of those militias.

Especially as they now have Malia and Sasha in gheir gunsites.

Cause we all know what they want — right Randy?