Give A Girl A Break

As you can see

Zooey Deschanel got quite the shock yesterday when she was mistakenly identified as one of the two suspects in the Boston Marathon bombings on a local Fox News station.
According to Peter Ogburn, while the radio show producer and writer was watching the manhunt for a second suspect unfold on Fox 4 Dallas-Fort Worth, the “New Girl” star’s name was misidentified in the closed captioning as 19-year-old Dzhokhar A. Tsarnaev.

Next they’ll be confusing 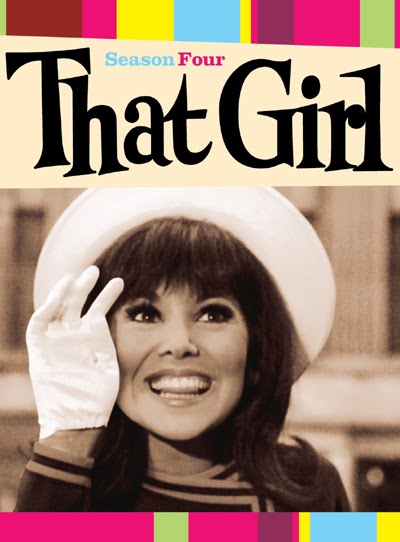 And now to prove that she is NOT a terrorist —