“We Both Reached For The Gun” 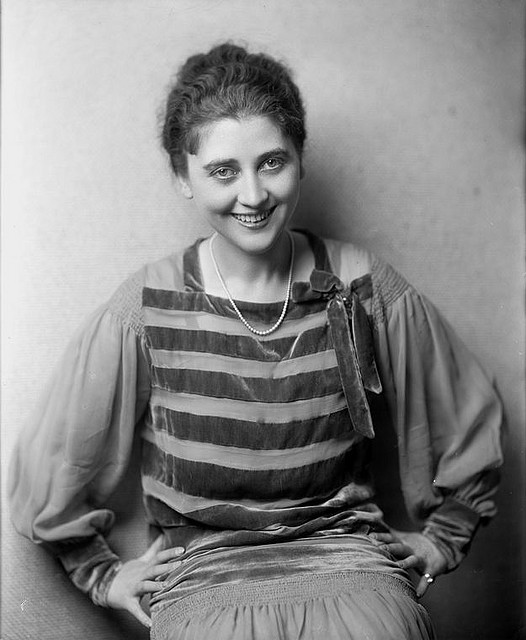 Oh if only Maurine Watkins were here! Imagine what fun the great “yellow” journalist, playwright and screenwriter would have with THIS Boob

Glenn Beck has spent lots of time in recent days alleging that the Boston Marathon bombing was carried out by a conspiracy that revolved around a shadowy Saudi national questioned by police in a Boston hospital in the immediate aftermath of the tragedy.
OK, is he just winging it here, or does the ex-Fox, now-independent radio and Internet video host have any real evidence for this charge?

Evidence? What evidence? Clearly you’ve got a lot to learn. Right Mr. Kane?

Of course today’s welathy meglomaniacs are a lot less genial than Wells and Mankidewicz’s creation. Now we’ve got THIS CREEP

A “real life” characer whoo seems to have sprung right from the pages of Sinclair Lewis.

lest it give offense.

What’s truly offensive is the non-stop newscoverage of this sad event — stuffed to the gills with inaccurate information.

But what we DON’T know from that report, and will learn days later is that the “gunfight” was just a tad one-sided as Dzhokhar Tsarnaeva Neither was Travis Alexander

the erstwhile ex-boyfriend of one Jodi Arias 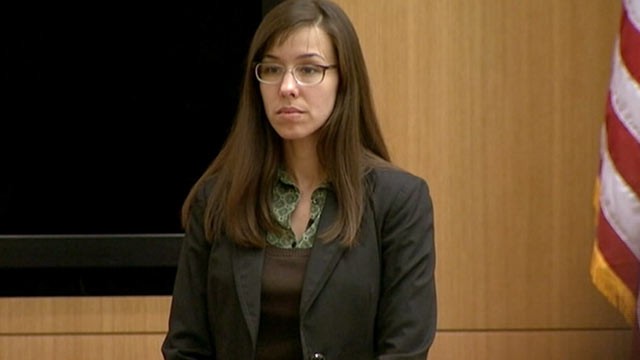 a phenomenally creepy little psychopath whose trial for his murder has been afforded even more cable news airtime than the Boston bombings.

Jodi, as I trust you all know, stabbed Traves 17 times, slit his throat from ear to ear and shot him in the head, claiming “self-defense” and declaring “No jury will ever convict me.”

IOW, she’s our new Roxie Hart — a fact you’ll discover once you get ahold of THIS invaluable volume 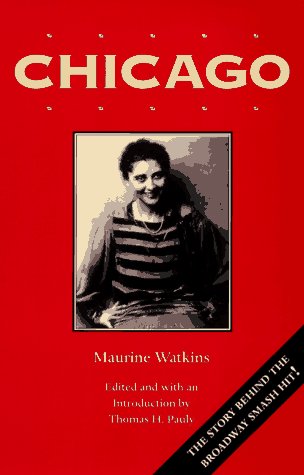 Yes, if Maurine were here today I’m sure she’d tell both Jodia Araia and the Watertown police to make the same declaration.