Harvard historian Niall Ferguson has an interesting new critique of Keynesian economics (which calls for government stimulus spending and larger deficits when the economy is weak.) At a Thursday conference in California, Ferguson — an austerity advocate — told a crowd of 500 financial advisers and investors that John Maynard Keynes’s ideas should be dismissed because he was gay and childless, and therefore did not worry about about his philosophy’s effect on future generations.

Ferguson’s going all the way back to Bloomsbury for a dis ? Well if Keynes’ gay childlessness is a dealbreaker, what about Neil Patrick Harris? 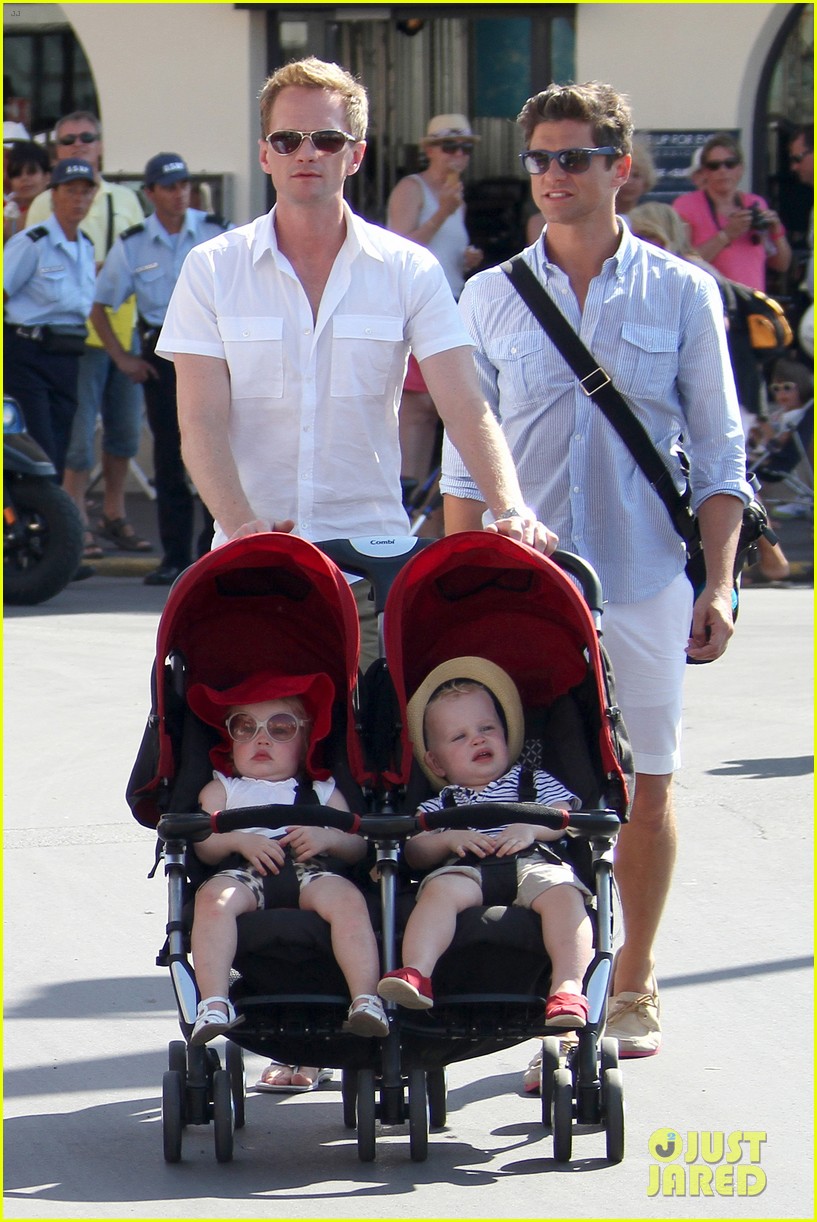 “Overqualified” it seems to me.

According to a report from financial writer Tom Kostigen, Ferguson explained that the “effete” Keynes preferred talking about “poetry” to having sex with his ballerina wife, and went on to suggest that people without children have no reason or ability to care about what happens to the world after they die. Hopefully, this will attract as much criticism as his Newsweek take-down of President Obama’s first term, though it should be much easier to pick apart.

The pickins’ are plentiful when it comes to this clown.

Update: Ferguson has apologized for his “stupid, “insensitive,” and “off-the-cuff” remarks. However, Cambridge’s Michael Kitson claims that Ferguson made similar comments during a seminar twenty years ago. Meanwhile, Ferguson nemesis Paul Krugman

has taken the debacle as an opportunity to suggest that Ferguson has “forfeited any right to be taken seriously” because his offensive argument was based on a misinterpretation of Keynes’s assertion that, “In the long run we are all dead.”

AND NOW THE WALK-BACK!

During a recent question-and-answer session at a conference in California, I made comments about John Maynard Keynes that were as stupid as they were insensitive.
I had been asked to comment on Keynes’s famous observation “In the long run we are all dead.” The point I had made in my presentation was that in the long run our children, grandchildren and great-grandchildren are alive, and will have to deal with the consequences of our economic actions.
But I should not have suggested – in an off-the-cuff response that was not part of my presentation – that Keynes was indifferent to the long run because he had no children, nor that he had no children because he was gay. This was doubly stupid. First, it is obvious that people who do not have children also care about future generations. Second, I had forgotten that Keynes’s wife Lydia miscarried.

So des that mean Keynes gets points for trying? Is Ferguson sure he’s the miscarriage’s Baby Daddy? If not I’m sure he’ll take it all back and denounce him for his Evil Homo Ways

My disagreements with Keynes’s economic philosophy have never had anything to do with his sexual orientation. It is simply false to suggest, as I did, that his approach to economic policy was inspired by any aspect of his personal life. As those who know me and my work are well aware, I detest all prejudice, sexual or otherwise.

My colleagues, students, and friends – straight and gay – have every right to be disappointed in me, as I am in myself. has forgiven you already.

He’s so good at that.

To them, and to everyone who heard my remarks at the conference or has read them since, I deeply and unreservedly apologize.
Niall Ferguson.

Hey, look at the upside, Nial — you’ve opened the door to a whole new career for Neil!

Here he explains his economic policy to the Fabulous Patti LuPone.

Put down the cat and pick up a lead sheet Paul!