Surely the facts are. . . .malleable

laughing while he video-records a fight between two homeless men.
It shows something far different than what defense attorney Mark O’Mara

described during a hearing Tuesday.
Back then, he told Circuit Judge Debra S. Nelson that it was Trayvon making a video-recording of his buddies “beating up a homeless guy.”
But what the video shows is Trayvon and a friend encountering two homeless men who are fighting over a bicycle. Trayvon moves closer and records the fight and while he does, can be heard laughing.
Trayvon is the unarmed black 17-year-old that Zimmerman, a Neighborhood Watch volunteer, fatally shot in Sanford Feb. 26, 2012

says he acted in self-defense, that the teenager attacked him, knocking him to the ground with a punch that broke his nose then climbed on top and began hammering his head against a sidewalk.
Prosecutors say Zimmerman 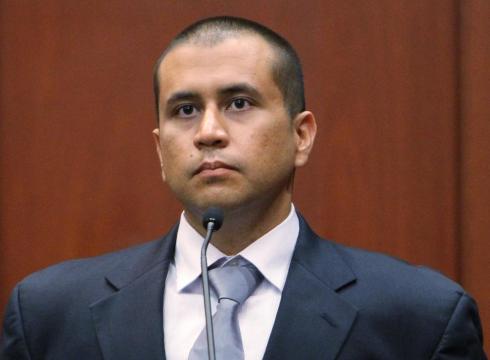 profiled the black teenager, assuming he was about to commit a crime, followed and murdered him.
Zimmerman’s second-degree murder trial is to begin June 10.
In court Tuesday O’Mara mentioned the video as one of several pieces of evidence he wants to put in front of jurors to show that Trayvon had a history of fighting and an interest in it.
The judge ruled Tuesday that O’Mara may not talk about fighting during his opening statement but if he convinces her during the trial that it’s relevant and admissible, she would allow it.
O’Mara has unearthed a good bit of evidence that he says shows that Trayvon took part in organized fights. Last week, he released text messages from Trayvon’s cell phone. In one the Miami Gardens’ teenager wrote that in one fight he got pummeled in in the first round because his opponent got him on the ground.
Also in court Tuesday he said he had found video of Trayvon refereeing a fight.
Natalie Jackson, an attorney for Trayvon’s family, was asked Tuesday what she knew about a video showing Trayvon video-recording his friends beating up a homeless man. She said she was not sure it existed.

Well she may not, bit others are quite certain.

See? There WAS a video.

One imagined by a white racist.

Wonder what he thinks of THIS video?

See? Videos are a tricky business as I trust we all know — right Bradley? 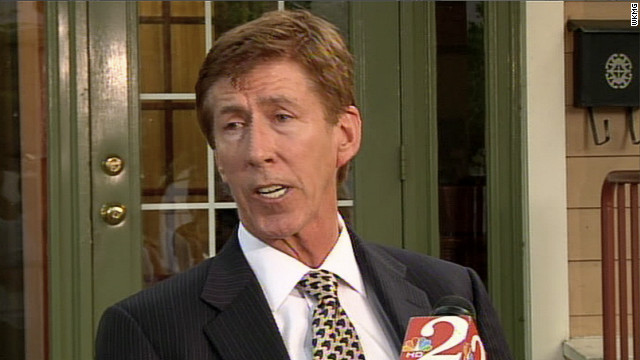 described it as Trayvon video-recording two friends beating up a homeless man.
But in today’s statement, O’Mara apologized and said it really shows Trayvon video-recording two homeless men fighting over a bicycle.
Trayvon, along with a friend, had come upon the fight and Trayvon had merely recorded it, according to the statement.
In his statement today, O’Mara described his mischaracterization in court as unintentional and said he was unhappy about it.

“Unintentional”? I’m sure. After all Trayvon Martin is black IOW criminal by definition in this culture.

And now John W. Bubbles will sing and dance in his own exquisite defense.