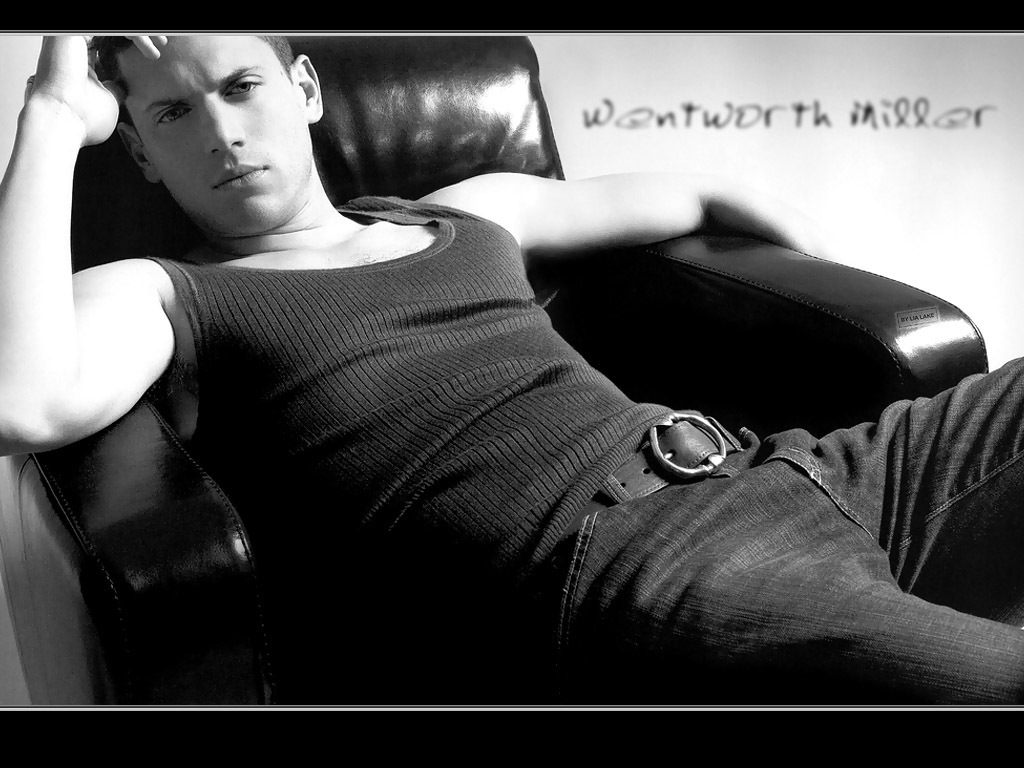 August 21, 2013
Re: St. Petersburg International Film Festival / “Guest of Honor” Invitation
Dear Ms. Averbakh:
Thank you for your kind invitation. As someone who has enjoyed visiting Russia in the past and can also claim a degree of Russian ancestry, it would make me happy to say yes.
However, as a gay man, I must decline.
I am deeply troubled by the current attitude toward and treatment of gay men and women by the Russian government. The situation is in no way acceptable, and I cannot in good conscience participate in a celebratory occasion hosted by a country where people like myself are being systematically denied their basic right to live and love openly.
Perhaps, when and if circumstances improve, I’ll be free to make a different choice.
Until then.
Wentworth Miller
Member, HRC
Member, GLAAD
Member, The ManKind Project

Quite a contrast from Dana Owens

Queen Latifah’s refusal to address long-standing rumors about her private life on her highly-anticipated new talk show was debated at length on The Rubin Report this week.
Host Dave Rubin was joined by YouTube’s Shanna Malcolm and SiriusXM’s Sam Roberts to discuss the issue at length.

And so while Dana gets dissed, Wenty gets THIS

Stars are cheering Wentworth Miller’s decision to decline an invitation to the St. Petersburg International Film Festival, saying that as “a gay man” he disapproves of the Russian government’s crackdown on homosexuals.
It’s the first time the actor has openly described himself that way. And more than one woman on Twitter is expressing her heartbreak. Others have mentioned that it “took a while.”
Among those cheering him on are some of his Prison Break co-stars:
Amaury Nolasco, who played Sucre on the 2005-2009 show: “I applaud my boy, Wentworth Miller’s courageousness. I’m proud of you brother, for standing up for what you believe in. Enough is enough!”
Rockmond Dunbar, who played C-Note: “Congrats Went!!! Live free brutha! Proud of you!”
Jesse Tyler Ferguson: “So proud of #WentworthMiller. Coming out can be hard & scary but coming out to send a message of tolerance is heroic.”
Neil Patrick Harris: “Well done, Wentworth Miller. Bravo.”
Andy Cohen: “Good for Wentworth Miller!!! #courage”
Bruno Tonioli: “Well done Wentworth Miller we are with you. Love Bruno”
Maria Menounos: “Inspiring”

The Pets will sing and dance us out