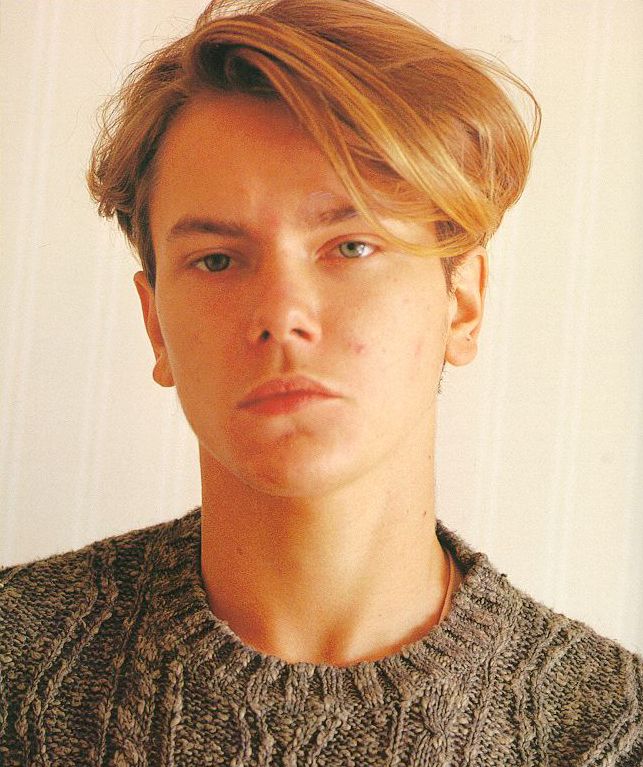 Dark Blood is a film directed by George Sluizer, written by Jim Barton, and starring River Phoenix, Judy Davis, and Jonathan Pryce. The film wasn’t completed due to the death of Phoenix shortly before the end of the project and remained unfinished for 19 years. It premiered to a private guest audience on September 27, 2012, at the Netherlands Film Festival in Utrecht, Netherlands. The film was shown twice more, publicly, on October 2, 2012 at the festival. It was shown at the 63rd Berlin International Film Festival in February 2013 and the Miami International Film Festival in March 2013.
Dark Blood consisted of roughly five weeks of on location shooting in Torrey, Utah and was scheduled to complete three weeks of filming interior scenes in Los Angeles, California on a sound stage. Filming was never completed due to Phoenix’s death on October 31, 1993. Production halted while insurers and financiers tried to determine if the movie could be completed, but with important scenes still needing to be shot the film was abandoned on November 18, 1993. For the 2012 release, these missing scenes were replaced with Sluizer providing narration.
It was revealed in October 2011 that director George Sluizer had held onto the footage, fearing it would be destroyed, and that he had reedited the material and believed that with some adjustments a completed film could be released in 2012. It was speculated that Sluizer would ask Phoenix’s younger brother Joaquin Phoenix to dub River’s voice. The Phoenix family made it clear that they wouldn’t partake in the project, saying in a statement, “In regard to releasing River’s last film, Joaquin Phoenix and his family have not been in communication with the director nor will they participate in any way.”
On May 18, 2012, a trailer for the film and an interview with Sluizer were released on YouTube. The film premiered to an invited audience on September 27, 2012, at the Netherlands Film Festival in Utrecht, Netherlands It had its international premiere out of competition at the 63rd Berlin International Film Festival.

Boy (Phoenix), a young widower, retreats to the desert after his wife dies of radiation following nuclear tests near their home. Boy is waiting for the end of the world and carves Kachina dolls, believing they contain magical powers. Harry (Pryce) and Buffy (Davis) travel to the desert on a second honeymoon in an attempt to save their marriage. Their car breaks down in the middle of nowhere and the couple is rescued by Boy. Boy holds them prisoner because of his desire for Buffy and his ambition to create a better world with her