No, not those cards.

Surely the facts are easily obfuscated

LGBT allies can rest assured that profits from the “Ender’s Game” movie, due in theaters Nov. 1, will not support anti-gay-marriage advocate and “Ender’s Game” author Orson Scott Card. According to a report by TheWrap’s Josh Dickey, although Card has a producing credit in the film, the writer was bound by a decade-old deal that left him with “zero say or creative input.” The news means that those originally boycotting the film don’t have to worry about Card profiting from the film. However, Jono Jarrett, a board member of the “Skip Ender’s Game” boycott organizer Geek OUT, told TheWrap that Friday’s boycotts will continue as planned. “If it turns out that the LGBT community’s refusal to see ‘Ender’s Game’ carries more of a symbolic rejection of Card and his rhetoric than a financial one,” said Jarrett, “I think that’s still a powerful message to content providers.”

While Card won’t profit directly from movie revenues, the author continues to earn money from sales of the original book, which has soared to the top of the New York Times Bestseller List for paperback mass-market fiction thanks to the publicity of the movie.

Which is precise the point that Salon Reader “wyssjunk” understands as Salon does not:

If he’s listed as a Producer, he’s either already cashed the checks, or will be cashing them in perpetuity, not to mention the platinum mine his books will turn into if it runs serial like Twilight saga. People literally draw blood fighting in Hollywood to get producer credits on a movie, and it’s not because they like to see their name on a big screen with a pretty font, its about the cold hard cash that rolls in from tickets/dvds/netflix/hbo/redbox…. “Creative input”and his “Say” are completely irrelevant. Another example of lame ass Salon.com 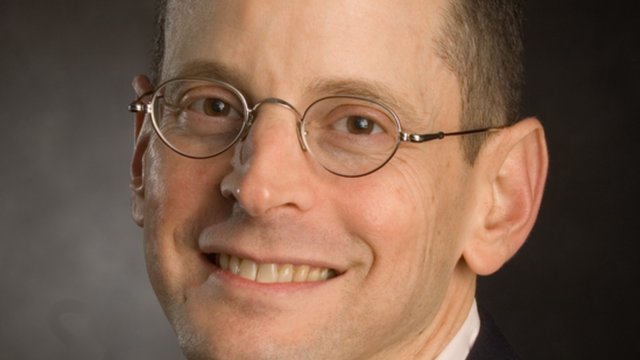 sez of Card and his critics –

Some of the things he has said are execrable. He wrote in 2004 that when gay marriage is allowed, “society will bend all its efforts to seize upon any hint of homosexuality in our young people and encourage it.” That was not quite a flat reiteration of the ancient lie that homosexuals seduce and recruit children—the homophobic equivalent of the anti-Semitic blood libel—but it is about as close as anyone dares to come today.

I can think of quite a few reasons why boycotting Ender’s Game is a bad idea. It looks like intimidation, which plays into the right’s “gay bullies” narrative, in which intolerant homosexuals are purportedly driving conservatives from the public square. It would have little or no effect on Card while punishing the many other people who worked on the movie, most of whom, Hollywood being Hollywood, probably are not anti-gay (and many of whom almost certainly are gay). It would undercut the real raison d’être of the gay-rights movement: not to win equality just for gay Americans but to advance the freedom of all Americans to live as who they really are and say what they really think. Even if they are Orson Scott Card.

Proving that Rauch knows less about the Gay Rights Movement (not to mention Hollywood) than Orson Scott Card.

Take it away Kristin!