A catastrophe: Patrice Chéreau died today in Paris, of lung cancer, at the age of sixty-eight. The storied director of opera, theater, and film had been undergoing treatment for cancer while preparing his production of Strauss’s “Elektra” in Aix-en-Provence this past summer; I am told that he continued working despite the enormous physical strain. His contribution to opera, from the epoch-making 1976 Bayreuth Ring onward, was obviously tremendous; if there was a greater living director, the name does not spring to mind. In his best work, everything was charged and nothing was forced. Even the smallest gestures and the most marginal characters contributed to the unfolding of the drama, which built toward shuddering visual epiphanies: the swinging of the pendulum in Die Walküre, and its eventual halt; Jack the Ripper’s slow ascent of the stairs in “Lulu,” into moonlit nothingness; the sudden, terrifying deluge of trash in From the House of the Dead; most momentously, at the end of “Götterdämmerung,” the turning of the onstage crowd toward the audience, as if to ask, in Alain Badiou’s words, “What about you? Here is where we stand now, you and we both.” I attended the last rendition of the Elektra in Aix, which proved to be the final work of Chéreau’s career. I won’t soon forget either the performance itself or the almost desperate intensity of the ovation that followed. When greatly talented people die prematurely, we feel not only saddened but deprived. The future contains empty lots on which nothing will be built.

And they’re all the emptier with Chereau’s absence. Death has been picking its teeth in the wings of Chereau’s art and life for quite some time. Yet one cannot but regard its arrival – at the age of 68 — as a rude shock.

Speaking very personally he has always been mon semblable, mon frere. I told him so when he came to L.A. to publicize Son Frere, a film entirely about physical illness, scrutinized with both intensity and tenderness. He told me 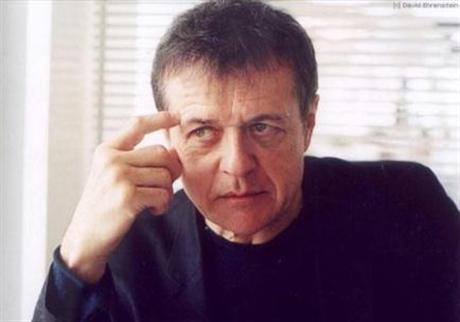 (That’s one o the photos I took of him) that he seized upon this story of a gay man who comes to comfort his straight brother who’s dying of a rare blood disease because it was “like a dream” of reconciliation with his own straight brother who never accepted the fact that Chereau was gay. Here it is (alas the subtitles are not in English)

Looking at it now one cannot help but wonder if Chereau was aware of every aspect of the cancer that killed him as it destroyed his lungs. I wouldn’t doubt it.

Chereau’s frank dealing with Death impressed me. But what inspired me was his profound insights about being gay. Sexuality was central to Chereau’s art and life, but not in the usual way. He was matter-of-factly “openly” gay, but not a political campaigner. Rather in his work he dealt with everything, and never more so than in the film I consider the greatest of all time Those Who Love Me Can Take the Train

and his production of Jean Genet’s The Screens, which I saw at Nanterre in 1983. This epic of the Algerian war starred Maria Casares 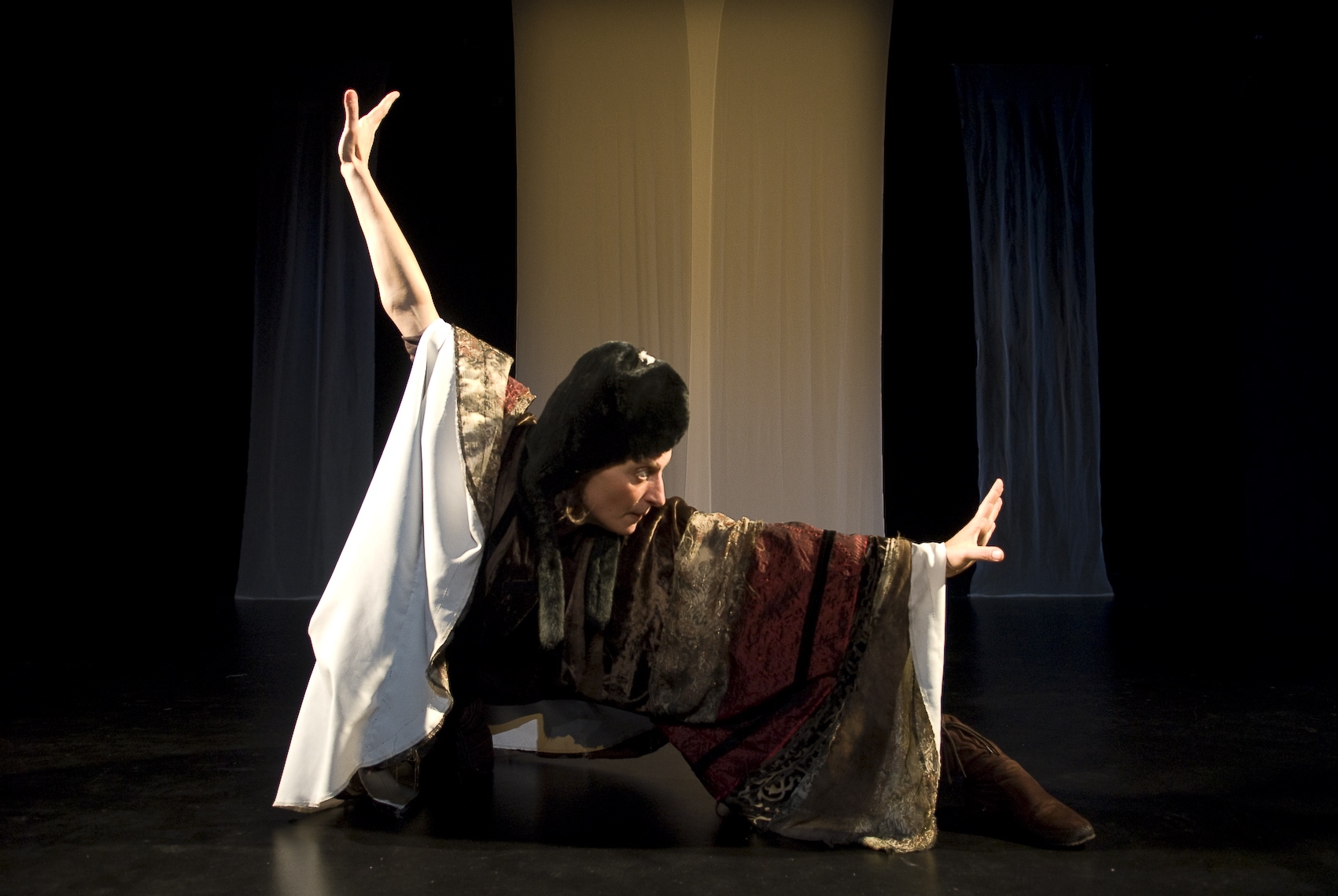 He played the key role of the Lieutenant, and as the script was lengthy and the budget limited he had no understudy. One night he brook his leg in a motorcycle accident. What to do? He was bandaged up and Laurent carried him on to do the part. Genet was present and the sight of twins cast in this role drove him into a state of ecstasy.

As for Chereau’s ecstasy the casting of Pierre was no accident. In the immortal words of Mickey Cottrell “Leave it to Chereau to fall for the ‘rough trade’ twin!”

I would like to probe his private world, but he is loath to let me. It has been suggested that the troubled, sexually complicated relations of married couples in some of his films – notably Intimacy and Gabrielle – reflect the difficulties of his own parents’ marriage. But he rejects such cod Freudianism. “All couples have difficult relationships,” he says.
He lived for a long time with actor Pascal Greggory, with whom he has also worked a great deal – “things were much smoother after we’d split”

That fact is clearly reflected in Those Who Love Me which is partially about that split — Greggory playing Chereau and Burno Todeschini playing Greggory.

Chéreau says being gay has affected him as an artist, but won’t rationalise how. “I’m not really interested in knowing what it affects,” he says. Did it make him an outsider? “No, I have not this pretension. I never wanted to specialise in gay stories, and gay newspapers have criticised me for that. Everywhere love stories are exactly the same. The game of desire, and how you live with desire, are the same.”

That’s clearly reflected in his one English-language feature Intimacy

”Intimacy” is a raw, wounding, powerfully acted film, and you cannot look away from it. Its flaws are honestly come by, in the service of a failed search for truth. Its failure, I think, is an inability to look hard enough at what really drives Jay. His long, antagonistic relationship with a gay colleague might provide an answer, particularly since his taste for quick, anonymous sex seems to reflect a cruising sensibility.
Does he hate women because his inability to accept his homosexuality forces him to use them as substitutes for the partners he would prefer? Only a theory, suggested but not proven by the film. But ”Intimacy” stays shy of any theory.

Maybe. Maybe not. But the sheer messiness of love and desire fascinated Chereau.
By contrast his operatic works were scrupulously well-ordered.

Among his last works was a staging of Reve d’Automne by Norwegian writer Jon Fosse who according to the Guardian win this year’s Nobel Prize for literature It starred Chereau icons Pacal Greggory and Valerie Bruni-Tedeschi — and its theme was one again the messiness of love.

There is of course tons more to say. But for me, for the moment here (inevitably) is the late Jeff Buckley.