With the 50th anniversary of the assassination of everybody’s favorite war-mongering womanizer with back trouble (seen here with the star of Good News ) it’s no wonder Pravda’s pet racist. 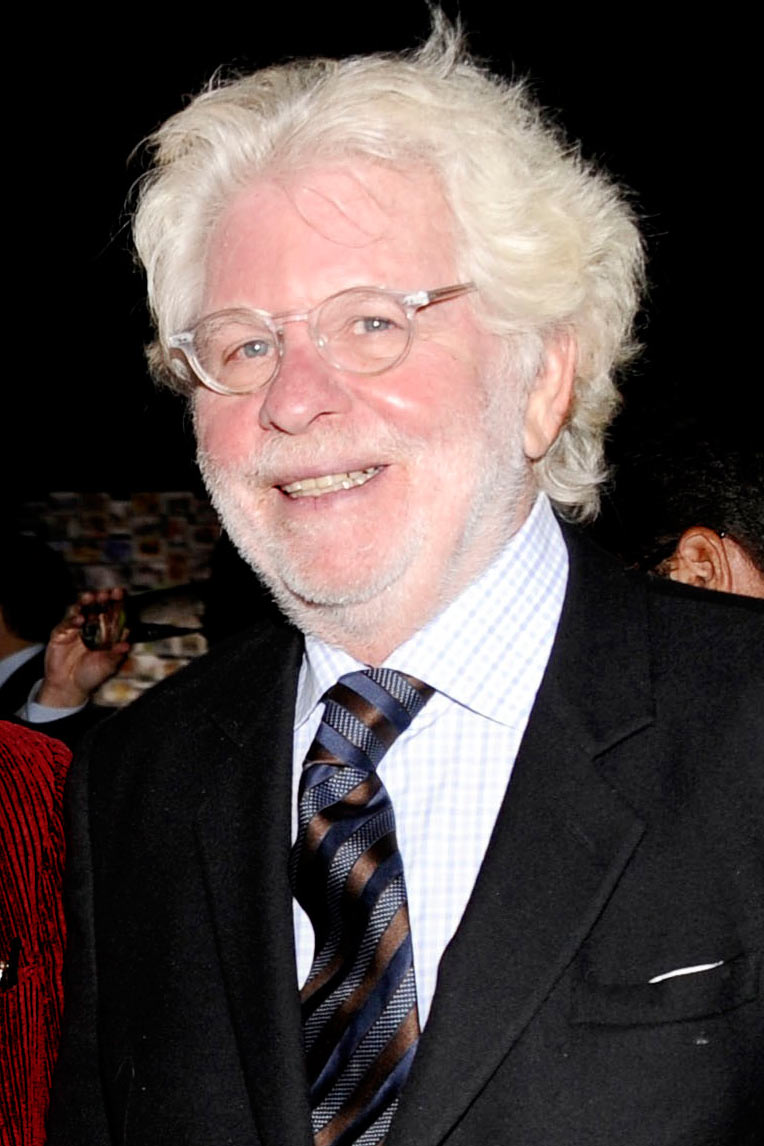 has taken a soupcon of time off from his usual race-baiting to compare himself to the dead Democrat.

Sitting around one day with Ben Bradlee, then the executive editor of The Washington Post, a bunch of us were talking about John F. Kennedy — his achievements but also his reckless womanizing.

As if you dudes weren’t the first to be envious of the fact that Kennedy could count Marilyn as a fuckbuddy.

Although hardly his confidant, Bradlee had nevertheless been Kennedy’s Georgetown neighbor and, famously, his good pal.

Still, he did not object to our sour yet realistic appraisal. But then he added, “You should have seen him.” I knew immediately what he meant, for I had seen him — once off in the distance, but during the years of his prominence much closer. Every morning, in the mirror, I wanted to be him.

I was young but not a child, and of course I knew that Kennedy had advantages that I did not have — great wealth, a politically important father, Harvard and all of that, plus sigh-inducing good looks. But it was his dash, his elan, his humor, his sophistication, his effortless charm, his erudition and, finally, his fearlessness in the face of brilliance that mattered so much. Kennedy did not need to be the smartest man in the room. That’s how smart he was.

David Halberstam called his famous book “The Best and the Brightest” for a reason. That’s what Kennedy sought in his White House staff and Cabinet. An irony clings to Halberstam’s title because the best and the brightest nevertheless wound up getting America involved in Vietnam and attempting a chaotic invasion of Fidel Castro’s Cuba. Yet, the not-so-bright and the not-so-best managed to do something similar for George W. Bush in Iraq, so — as Kennedy might himself have ironically observed — being ordinary is no guarantee of wisdom.

IOW Kennedy was smart in a dumb way.

But being smart and extolling it — of not shying from elitism — had a lasting effect. It attracted the good and the better to government service, to Washington. The Peace Corps (established in 1961) had an impact — some on the countries served but a lot on the young people who joined. In the absence of fighting a war, here was something America’s youth could do for their country. I have met people who came to Washington on account of John F. Kennedy. They did not think government service was for the plodding and the cautious.

For a time, it seemed that Barack Obama could be another JFK. Sure, he had no inherited wealth but nevertheless is Ivy League pedigreed (Columbia University, Harvard Law), certified brilliant with an ineffable grace, trim and handsome with a dazzling smile. He may, in fact, accomplish more than Kennedy ever did, ending two wars and, if he can manage it, getting Obamacare properly running. It’s a much-needed reform of our cruel, expensive and chaotic health-care system.

But he has brought no cheer to the country. The early excitement has fizzled and the president is voluminously described as dour, isolated and comfy not with the best and the brightest but with the agreeable. His White House does not sparkle. It is not our near-mythical palace. No fairy-tale balls are held. No Casals plays the miraculous Mendelssohn. Obama’s White House is not the stuff of Disney dreams. Kennedy’s was. From the outpouring of grief 50 years after his murder, it still is.

Perchance a Requiem Mass is in order?

On paper, in the ledgers of bills enacted and great stuff accomplished, Kennedy did not get that much done. Major initiatives were begun, but the greatest of them were completed by Lyndon Johnson, a man who never earned the inevitable Kennedy accolade of “grace.”

Kennedy suffers also from the concussive and never-ending revelations about extramarital affairs, some of them so breathtakingly stupid, no matter what their morality, that you have to wonder what he was thinking. He was, in this regard, his father’s son.

Well he never made Queen Kelly.

Kennedy got us into Vietnam. Whether, as some maintain, he would have gotten us out, we will never know.

Those of us as clear-eyed as Eugene already know.

The Bay of Pigs was botched and while the Cuban missile crisis should never have gotten as close to nuclear Armageddon as it did, Kennedy talked it down, reined in the Strangelovian generals and wound up with a workable agreement. JFK had already had his war. It was enough.
So much did not get done. But there remains — there will always remain — the undocumented journey of those who set out for Washington (or for some God-forsaken Peace Corps hut) because John Fitzgerald Kennedy beckoned. He was too much tinsely image, shimmering like a desert mirage and just as concrete — unless you saw him.

I did from afar and then, like countless Americans, every morning in the mirror.

Sondheim us out kids.