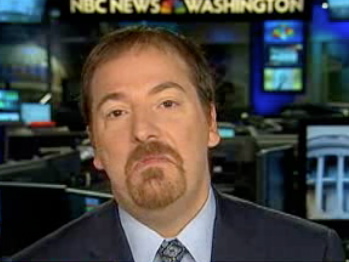 White House reporters are riled up about restrictions placed on photos of President Obama, and they made no effort to hide it at Thursday’s press briefing.
In a letter delivered to the White House on Thursday, journalists from a variety of media organizations protested limits that often prevent them from taking photos of Obama. The letter questioned why only White House-approved photos were the only ones of certain events allowed to be released.
Later, WHCA President Steve Thomma challenged Earnest on photo access, and explained the differences between the pictures taken by independent journalists and White House photographers. Earnest replied, “We don’t view the government camera as a substitute in any way” and acknowledged that the two sides will never agree “100% of the time about those decisions,” but that working with the press corps is “a priority” for the administration.

Here’s the photo they really wanted. Also on Thursday, the American Society of News Editors and the Associated Press Media Editors urged their members to stop using photos and video released by the White House.
“We must accept that we, the press, have been enablers,” the organization said in a letter. “We urge those of you in news organizations to immediately refrain from publishing any of the photographs or videos released by the White House, just as you would refuse to run verbatim a press release from them.”

Such disdain for the 4th Estate! Isn’t he afraid of a revolt?

Yes The Gentlemen of The Press aren’t accustomed to such high-handed treatment. They want to be stroked and spoon-fed. Right Mary Sunshine?