Ol’ Abe’s rolling over in his grave, cause at his stomping ground (The World’s Worst Newspaper) reporter Stephen Davidowitz wants to know “How Many American Men Are Gay?”

WHAT percent of American men are gay? This question is notoriously difficult to answer. Historical estimates range from about 2 percent to 10 percent.

Uh no. According to Dr. Kinsey (seen here with two of his researchers, hubba-hubba)

10 perfect of American males admitted to having had a same-sex relations at one time or another. The number who did so regularly over longer periods of time was considerably greater. Neither The World’s Worst Newspaper nor any other “Mainstream” ideological platform has been able to accept this fact, and judging from this article never will.

But somewhere in the exabytes of data that human beings create every day are answers to even the most challenging questions.

“Exabytes”? Is that some new derivative of Ecstasy ?

Using surveys, social networks, pornographic searches and dating sites, I recently studied evidence on the number of gay men. The data used in this analysis is available in highly aggregated form only and can be downloaded from publicly accessible sites. While none of these data sources are ideal, they combine to tell a consistent story.
At least 5 percent of American men, I estimate, are predominantly attracted to men, and millions of gay men still live, to some degree, in the closet. Gay men are half as likely as straight men to acknowledge their sexuality on social networks. More than one quarter of gay men hide their sexuality from anonymous surveys. The evidence also suggests that a large number of gay men are married to women.

The closet is in point of fact collapsing like a cabana in a tsunami. As for gay men married to women such “New York Marriages” used to be common in swellegant circles 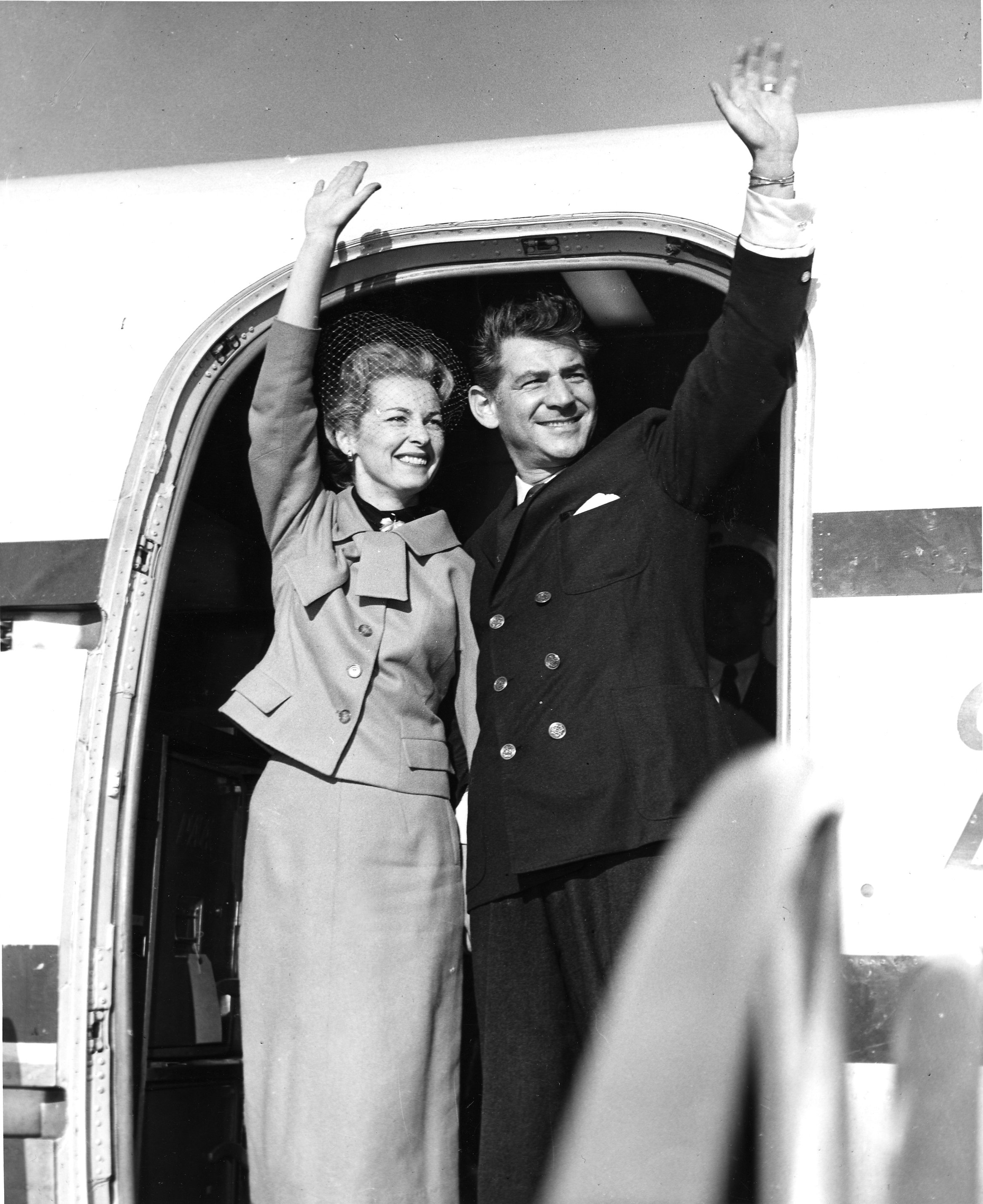 There are three sources that can give us estimates of the openly gay population broken down by state: the census, which asks about same-sex households; Gallup, which has fairly large-sample surveys for every state; and Facebook, which asks members what gender they are interested in. While these data sources all measure different degrees of openness, one result is strikingly similar: All three suggest that the openly gay population is dramatically higher in more tolerant states, defined using an estimate by Nate Silver of support for same-sex marriage. On Facebook, for example, about 1 percent of men in Mississippi who list a gender preference say that they are interested in men; in California, more than 3 percent do. Are there really so many fewer gay men living in less tolerant states? There is no evidence that gay men would be less likely to be born in these states. Have many of them moved to more tolerant areas? Some have, but Facebook data show that mobility can explain only a small fraction of the difference in the totally out population. I searched gay and straight men by state of birth and state of current residence. (This information is available only for a subset of Facebook users.) Some gay men do move out of less tolerant states, but this effect is small. I estimate that the openly gay population would be about 0.1 percentage points higher in the least tolerant states if everyone stayed in place.

While tolerant states have a slightly higher percentage of these searches, roughly 5 percent of pornographic searches are looking for depictions of gay men in all states. This again suggests that there are just about as many gay men in less tolerant states as there are anywhere else.
Since less tolerant states have similar percentages of gay men but far fewer openly gay men, there is a clear relationship between tolerance and openness. My preliminary research indicates that for every 20 percentage points of support for gay marriage about one-and-a-half times as many men from that state will identify openly as gay on Facebook.
In a perfectly tolerant world, my model estimates that about 5 percent of men in the United States would say they were interested in men. Note that this matches nicely with the evidence from pornographic search data.
These results suggest that the closet remains a major factor in American life. For comparison, about 3.6 percent of American men tell anonymous surveys they are attracted to men and a tenth of gay men say that they do not tell most of the important people in their lives. In states where the stigma against homosexuality remains strong, many more gay men are in the closet than are out.

How deep in the closet are these men? Obviously, it is possible for a gay man not to acknowledge his sexuality to Facebook or surveys but to still have healthy, open same-sex relationships.

But data from Match.com, one of the country’s largest dating sites, which has high rates of membership for both straight and gay men, reveals a similarly large number of missing gay men in less tolerant states. This suggests that these men are not only not telling Facebook they are gay but are also not looking for relationships online.

Additional evidence that suggests that many gay men in intolerant states are deeply in the closet comes from a surprising source: the Google searches of married women. It turns out that wives suspect their husbands of being gay rather frequently. In the United States, of all Google searches that begin “Is my husband…,” the most common word to follow is “gay.” “Gay” is 10 percent more common in such searches than the second-place word, “cheating.” It is 8 times more common than “an alcoholic” and 10 times more common than “depressed.”

Searches questioning a husband’s sexuality are far more common in the least tolerant states. The states with the highest percentage of women asking this question are South Carolina and Louisiana. In fact, in 21 of the 25 states where this question is most frequently asked, support for gay marriage is lower than the national average.
Craigslist lets us look at this from a different angle. I analyzed ads for males looking for “casual encounters.” The percentage of these ads that are seeking casual encounters with men tends to be larger in less tolerant states. Among the states with the highest percentages are Kentucky, Louisiana and Alabama.
There is, in other words, a huge amount of secret suffering in the United States that can be directly attributed to intolerance of homosexuality.
SOMETIMES even I get tired of looking at aggregate data, so I asked a psychiatrist in Mississippi who specializes in helping closeted gay men if any of his patients might want to talk to me. One man contacted me. He told me he was a retired professor, in his 60s, married to the same woman for more than 40 years.
About 10 years ago, overwhelmed with stress, he saw the therapist and finally acknowledged his sexuality. He has always known he was attracted to men, he says, but thought that that was normal and something that men hid. Shortly after beginning therapy, he had his first, and only, gay sexual encounter, with a student of his in his late 20s, an experience he describes as “wonderful.”
He and his wife do not have sex. He says that he would feel guilty ever ending his marriage or openly dating a man. He regrets virtually every one of his major life decisions.
The retired professor and his wife will go another night without romantic love, without sex. Despite enormous progress, the persistence of intolerance will cause millions of other Americans to do the same.