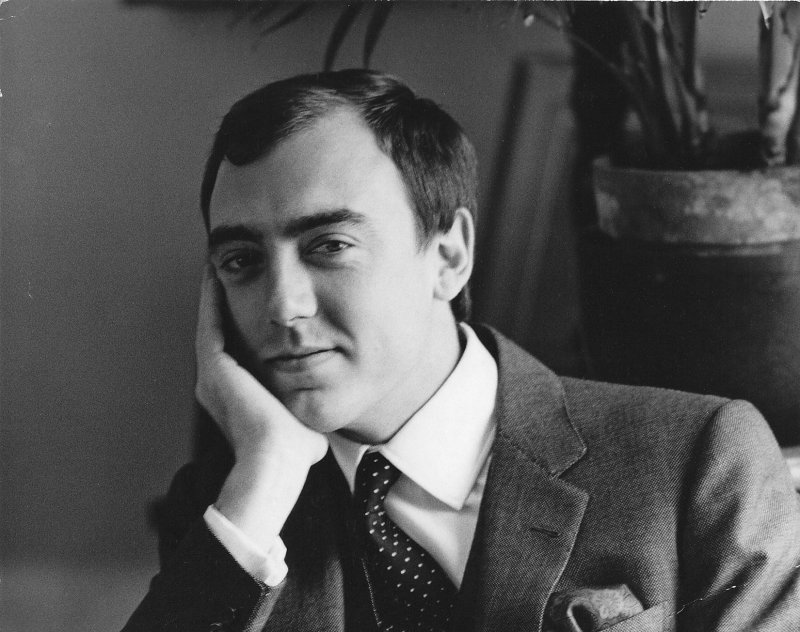 “Brandon Ambrosino” if you will have it, and his Time magazine diatribe “Outing The Hypocrisy of Outing” (Cha Cha-Cha!)

“You can never be overdressed,” said Oscar Wilde, but apparently he was wrong. When Wilde stood trial for sodomy and gross indecency, the newspapers reporting the proceedings filtered their language through the damper of Victorian sexual ethics. Rather than state forthrightly that Wilde was gay, journalists wrote that he was a flamboyant aesthete, and Victorian readers caught the wink. You can almost imagine what the gossip surrounding the trials must have been like.
“Did you see that green carnation Wilde was wearing?” one writer might have asked

“And, my, how the playwright’s hair flows.” Or perhaps she might have whispered, “Did you see those pictures of the dandy? He’s so, um, overdressed.” 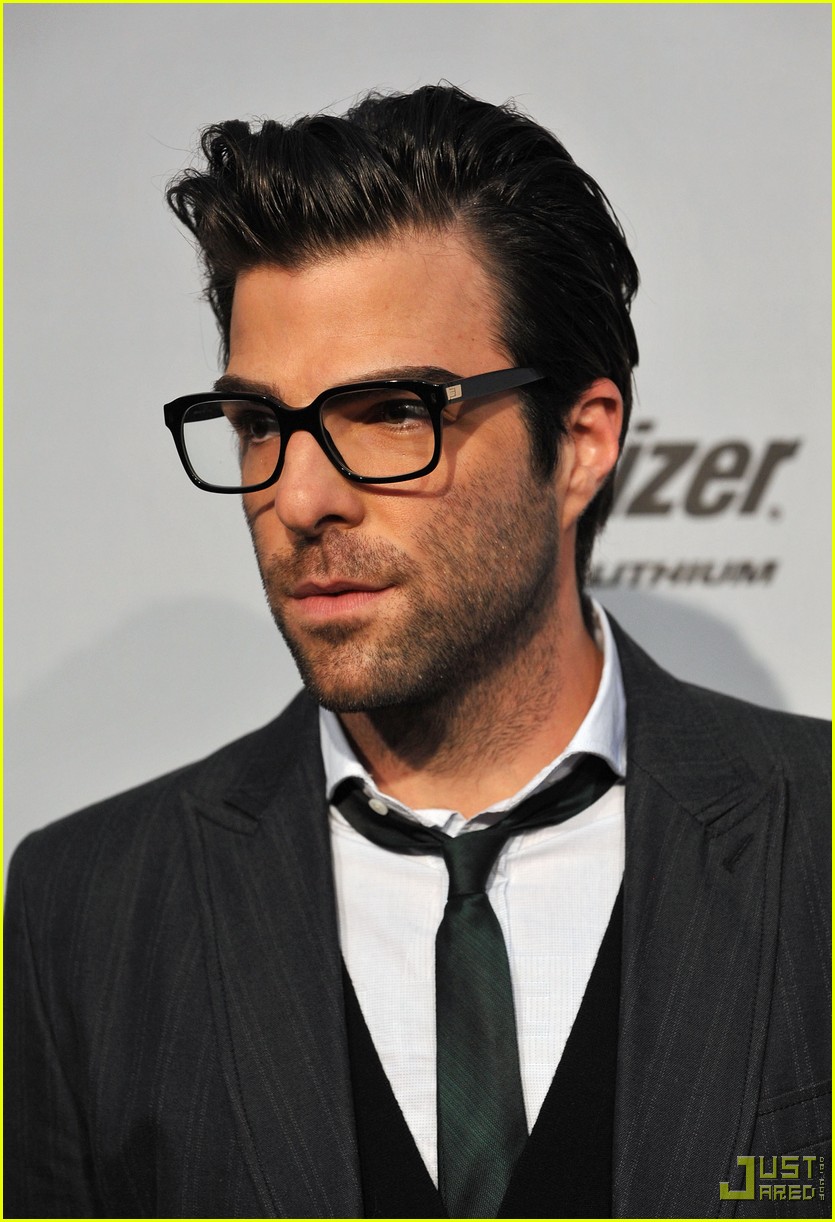 Once it became an indicator of his homosexuality, Wilde’s fashion sense quickly contributed to his public undoing. Clothes make the man; they unmade Oscar Wilde.
Depending on whom you ask, clothes also unmade Rep. Aaron Schock (R-Ill.). Or at least, “clothes” did – wink wink.

Last Friday, journalist Itay Hod took to Facebook to “out” Schock with the kind of earnestness that would have made any Victorian proud.

Without any clear provocation, Hod offered us the following “hypothetical”:

“what if you know a certain GOP congressman, let’s just say from Illinois, is gay… and you know this because one of your friends, a journalist for a reputable network, told you in no uncertain terms that he caught that GOP congressman and his male roommate in the shower… together. now they could have been good friends just trying to conserve water. but there’s more. what if this congressman has also been caught by tmz cameras trolling gay bars.”

At the end of his note, Hod linked readers to a blogpost written by John Avarosis titled “The 7 Gayest Aaron Schock Instagram Posts of 2013.” The post proved that Schock is gay because he wears gay clothes and follows gay Tom Daley on Instagram. (I myself follow some black people, but am still waiting for my skin color to change.) 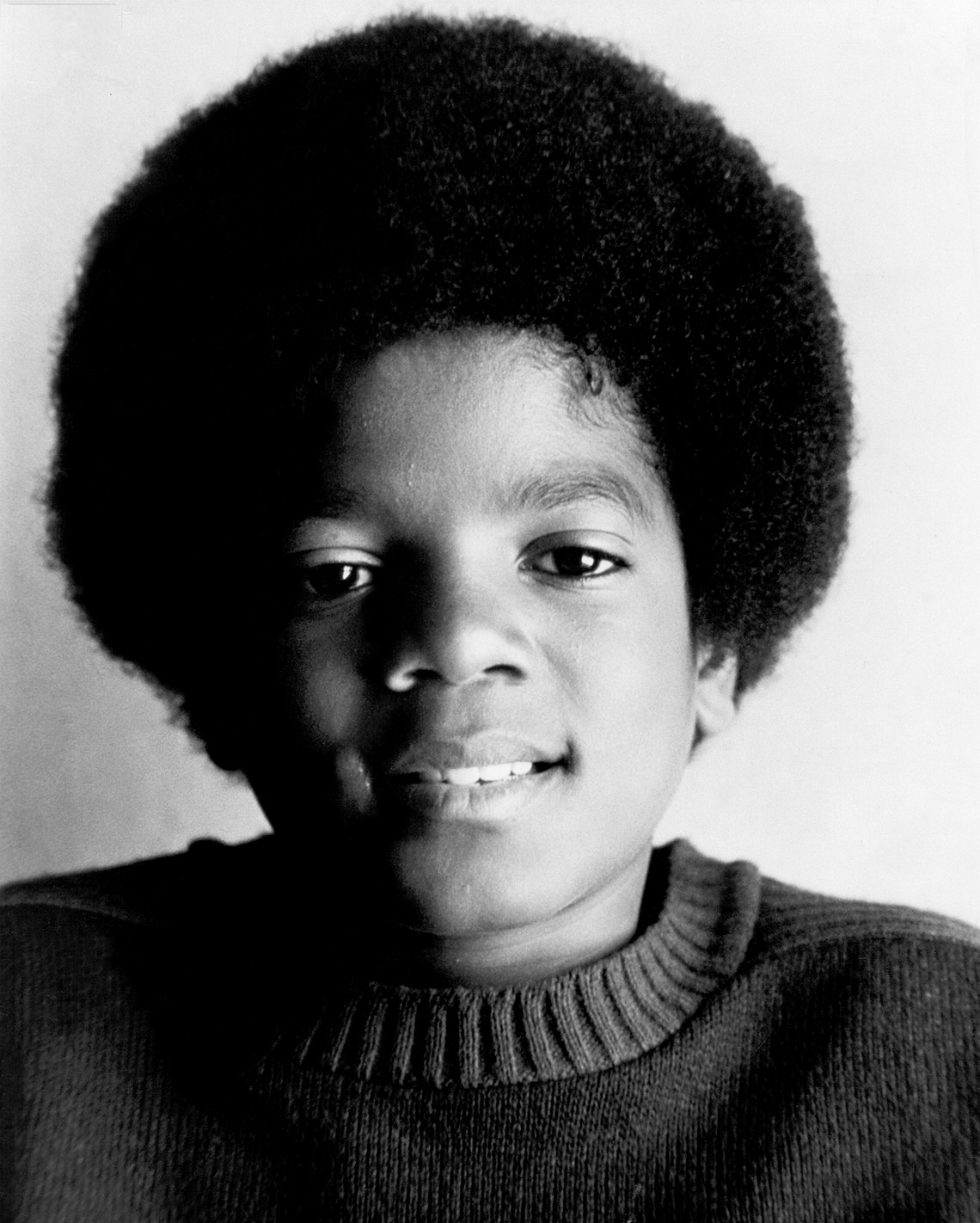 Perhaps in anticipation of the criticism he’d receive, Hod defended his choice to out Schock by suggesting that journalists “have an OBLIGATION to expose … hypocrisy.” To Hod, Schock is a hypocrite because he votes against “gay rights” in spite of the fact that he’s gay. But even if Schock were to come out as gay, who’s to say his politics would change?

Ken Mehlman certain did. He went from being a deeply closeted homophobe to an out supporter of Marriage Equality 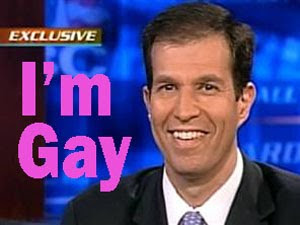 What’s more, who’s to say that one can’t be openly gay and vote the way Schock does?

ME! And I’m scarcely alone in this.

I know many gay Republicans, and the claim that all of them are hypocrites – which is Hod’s implication, whether or not he is aware of it – is misguided.

I’m sure you know MANY gay Republicans darling.

Unless Schock was outed as a Democrat, I don’t think the word “hypocrite” is warranted.

Oh we get it. Democrat Bad, Republican Good.

Some might argue that because Schock “lied” and flatly denied gay rumors, he deserves to be outed. But this line of reasoning turns on a very limited, outdated understanding of sexuality. Sexuality is fluid, and many of our sexual experiences confirm this. Even if Schock and a buddy were caught in the shower together doing something more than conserving water, does that necessarily mean both men are gay? Maybe they’re bisexual. Maybe they’re hypersexual. Maybe they’re experimental. Maybe they’re straight MSM (men who have sex with men).

“Fluid” is the new closet.

As David Halperin deftly argues in How to Be Gay, the word “gay” connotes much more than homosexual activity. “Gay” is a name to be announced, not a label to be assigned.

When we reduce that label to designate nothing more than genital sex, we do a disservice to the queer experience, which begins in the affirmation that people have the freedom to name themselves as they wish. This is why outing someone, whether or not, as Hod argues, it’s the ethical thing to do, is never the queer thing to do.

IOW “the queer thing to do” is vote Republican.

I can certainly understand why some LGBTs would want to out celebrities and politicians in the attempt at gaining increased visibility.

No you can’t. “Visibility” is not the issue. Hypocrisy is. But in your world gay Republicans can’t be criticized – even when closeted and voting against out and proud gays and lesbians.

But I wonder if limited visibility is really the problem. I don’t think even the staunchest anti-gay voter is unaware of our numbers, although he might be confused by our conflicted message: don’t shame us – we’ll do the shaming! Perhaps we should worry less about being seen, and more about how we’re being seen.

Which is my point.

Schock is in a precarious situation. Whether he announces his gayness or affirms his straightness, any comment he makes on his sexuality will no doubt be fodder for gay journalists to further shame him.

Not at all. The bottom-feeders of the HRC will hail his “bravery” throw him a party and give him an “Award” of some kind.

Hod and others are pointing a proverbial gun at Schock’s head, daring him to come out, but daring him not to.
The irony, of course, is that these gay critics are the same ones warning us that shaming a person for being gay can cause him to point a very real gun at his own head.

We know the tune.

As David Carr reminds us in an essay on the ethics of outing, “now that gay marriage is a fact of life, a person’s sexual orientation is not only not news, it’s not very interesting.”

Actually its very interesting. Aaron Schock’s shower-taking and bar trolling are fascinating. Far more so than anything Neil Patrick Harris or Anderson Cooper is up to.
But not quite as interesting as the escapades of Aidan Shaw.

Even if his conclusion is overstated, Carr’s is a welcome reminder of the progress we often forget we’ve made. A person’s gayness isn’t a talking point, and his alleged gayness ought never be since it takes us back to an era when it was culturally acceptable to shame a gay person as a curious oddity.

A gay Republican is by definition a curious oddity.

With or without cute innuendo, journalists who accuse celebrities of being gay are probably better suited to write in Victorian England than 21st-century America.