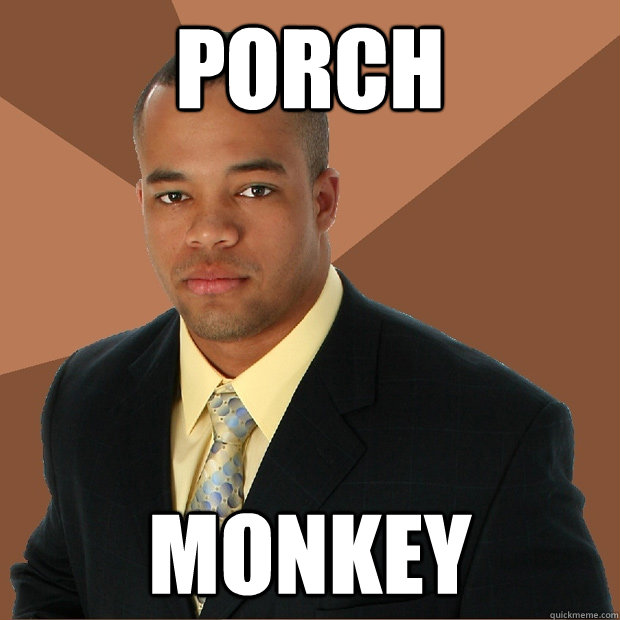 But that was a side dish. Slavery was is main course. Fascinating to hear his notion that it promoted “family values” as this year’s Oscar Winner 12 Years A Slave is at pains to expose how slavery destroyed families with children being wrested from their mother’s arms as child an parent were more valuable when “sold separately.”

Fascinating too is his notion that slaves had farms. They could not of course own property because they WERE PROPERTY.

But as we all know once a Republican gets started “backing away” is . . .”difficult”

Bundy’s case has won support from prominent national conservatives, including Republican Sens. Rand Paul of Kentucky and Dean Heller of Nevada. In a statement provided by a spokesman for Paul to Business Insider on Thursday, Paul denounced Bundy’s comments.
“His remarks on race are offensive and I wholeheartedly disagree with him,” Paul said.
Heller also immediately distanced himself from Bundy’s new controversial remarks.
“Senator Heller completely disagrees with Mr. Bundy’s appalling and racist statements, and condemns them in the most strenuous way,” spokesman Chandler Smith said in an email

Fox News’ incessant promotion of Cliven Bundy abruptly ended after the Nevada rancher’s racist rant was published in The New York Times.
Bundy’s public feud with the Bureau of Land Management over his refusal to pay grazing fees received extensive support from Fox News, which devoted nearly five hours of primetime coverage to the story, including numerous interviews with Bundy and his family. Sean Hannity provided him so much positive coverage, Bundy praised the Fox News host as a “hero.”
That praise fell silent after Bundy used one of his daily press conferences to engage in an overtly racist tirade, claiming black people “abort their young children, they put their young men in jail, because they never learned how to pick cotton” and suggesting that they were better off under slavery. The day after Bundy’s rant was published in The New York Times, Fox News’ coverage of Bundy ended rapidly.
By noon on April 24, Fox had mentioned the rancher only twice, and never covered his racist comments. On Fox & Friends, co-host Steve Doocy drew a parallel between Bundy’s standoff and the situation of two Texas landowners, and Fox’s Andrew Napolitano told viewers to “forget the battle in Nevada” to focus on events in Texas instead.
While Fox News did not cover Bundy’s comments, Fox host Greta van Susteren spoke out on her blog, highlighting the Times’ article and noting “Let me make this plain: I condemn what Cliven Bundy said about African Americans.”

Do you now, dear?