What is basketball really about anyway?

Of course this should never be mentioned or even hinted at — which is why Mr. Tokowiz (seen here with his mistress) 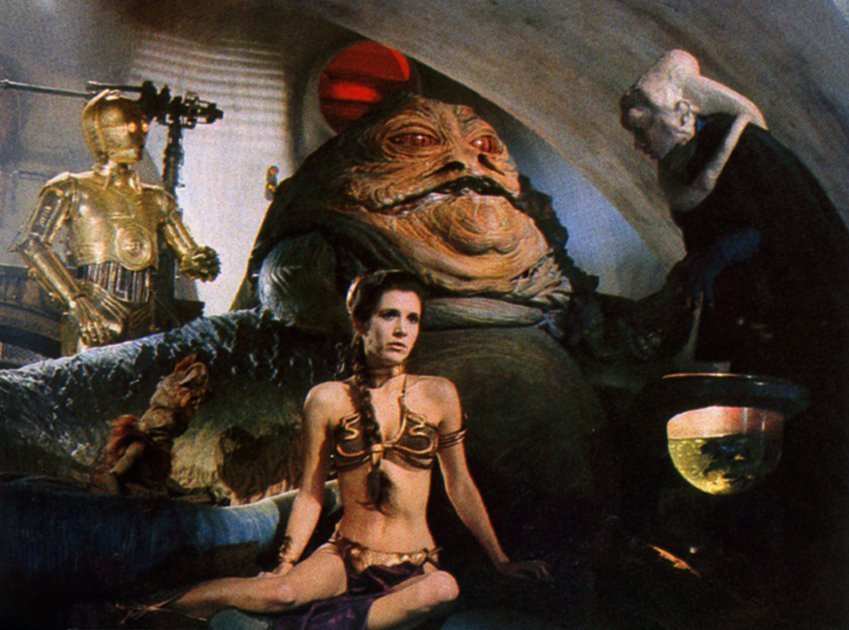 was so upset for “giving the game away” by having her picture taken with Magic Johnson.

Donald Tokowitz (born April 26, 1934) is an American business magnate and former attorney. He is the owner of the Los Angeles Clippers professional basketball franchise of the National Basketball Association (NBA). Sterling acquired the Clippers in 1981 for $12.5 million, and as of 2014, the team is valued at $575 million by Forbes magazine, ranking them 18th out of 30 teams. At 33 seasons of ownership (1981 to present), Tokowitz has been the longest-tenured owner in the NBA since the death of Los Angeles Lakers majority owner Jerry Buss in 2013. On April 29, 2014, Tokowitz was banned from the NBA for life and fined $2.5 million by the NBA after recordings of him making racist comments were made public.

In August 2006, the U.S. Department of Justice sued Tokowitz for housing discrimination in using race as a factor in filling some of his apartment buildings. The suit charged that Tokowitz refused to rent to non-Koreans in the Koreatown neighborhood and to African Americans in Beverly Hills. The suit alleges Tokowitz once said he did not like to rent to Hispanics because they “smoke, drink and just hang around the building,” and that “Black tenants smell and attract vermin.” In November 2009, ESPN reported that Tokowitz agreed to pay a fine of $2.73 million to settle claims brought by the Justice Department and Davin Day of Newport Beach that he engaged in discriminatory rental practices against Hispanics, blacks, and families with children. In addition, Tokowitz was also ordered to pay attorneys’ fees and costs in that action of $4,923,554.75. In granting the attorney’s fees and costs Judge Dale S. Fischer noted “Sterling’s’ scorched earth’ litigation tactics, some of which are described by the Plaintiffs’ counsel and some of which were observed by the Court. The Court has no difficulty accepting Plaintiffs’ counsel’s representations that the time required to be spent on this case was increased by defendant’s counsel’s often unacceptable, and sometimes outrageous conduct.”
In February 2009, Tokowitz was sued by former longtime Clippers executive Elgin Baylor for employment discrimination on the basis of age and race. The lawsuit alleges Sterling told Baylor that he wanted to fill his team with “poor black boys from the South and a white head coach”. The suit alleges that during negotiations for Danny Manning, Sterling said “I’m offering a lot of money for a poor black kid.”

IOW, Slavery by other means.

The suit noted those comments while alleging “the Caucasian head coach was given a four-year, $22-million contract”, but Baylor’s salary had “been frozen at a comparatively paltry $350,000 since 2003

On April 25, 2014, TMZ Sports released what it said is an April 9, 2014, audio recording of a conversation between Tokowitz and V. Stiviano. According to TMZ, Tokowitz and Stiviano argued in regards to a photo Stiviano posted on Instagram in which she posed with Magic Johnson.In the audio recording, Tokowitz allegedly tells Stiviano: “It bothers me a lot that you want to broadcast that you’re associating with black people.” Clippers president Andy Roesen issued a statement the following day, indicating that his organization was unsure if it was a legitimate and unaltered recording, that the sentiments attributed to Tokowitz did not reflect Tokowitz’s views, and that the woman on the recording was being sued by the Tokowitz family and had “told Mr. Tokowitz that she would ‘get even’” with him The Los Angeles chapter of the National Association for the Advancement of Colored People (NAACP) cancelled its plans for the following month to award Tokowitz for a second time with its lifetime achievement award.

President Barack Obama characterized the recording attributed to Tokowitz as “incredibly offensive racist statements”. Obama then stated, “When ignorant folks want to advertise their ignorance, you don’t really have to do anything, you just let them talk.” Chumash Casino, the Clippers’ most visible sponsor the prior four seasons, ended their relationship with the team, as did sponsors CarMax and Virgin America. Other sponsors and advertisers suspended their relationship with the Clippers while continuing to monitor the situation. On April 29, 2014, NBA commissioner Adam Silver announced that Tokowitz had been banned from the league for life and fined $2.5 million, the maximum fine allowed by the NBA Constitution. The ban prohibits Sterling from attending any NBA games, entering any Clippers facility, or participating in any business decisions for the Clippers or the NBA. Moreover, Silver stated that he would move to force Tokowitz to sell the team, which would require the consent of three-quarters of the other 29 owners.

A mere formality I’m sure. He’s 79 years old and would be advised to watch the game at home rather than risk what’s left of his health by going out. Moreover he stands to make a bundle by selling the team.

In 1955Sterling married his wife, Rochelle (“Shelly”) Stein, with whom he had three children: Scott (deceased), Chris, and Joanna .
In 1999, Scott Tokowitz at the age of 19 was arrested for shooting his childhood friend, Philip Scheid, with a shotgun at his father’s Beverly Hills mansion.
Philip said that it was during an argument with Scott whereby he was shot in the legs from behind as he ran away. According to Los Angeles Times Magazine, their argument was reportedly over Saved by the Bell: The New Class actress Lindsey McKeon. Scott said that he fired his gun in self-defense after Scheid approached him with a knife.Ultimately, no charges were filed. The county district attorney’s office refused to file criminal charges due to issues involving the victims’ credibility.

Not to mention the perp’s father’s power.

The police said Donald Sterling attempted to intimidate a detective prior to his son’s case being dropped.

On January 1, 2013, Scott was found dead at the age of 32 from an apparent drug overdose at his apartment in the Malibu Beach Villas complex on Pacific Coast Highway, a property owned by the Donald T. Sterling Trust.
Shortly after, Shelly Tokowitz released a statement that said, “Our son Scott has fought a long and valiant battle against Type 1 Diabetes […] His death is a terrible tragedy, the effects of which will be felt forever by our family and all those who knew and loved him.” Reports suggest that Scott Sterling had injected an oral narcotic medication. The report also suggests that diabetes and oxycodone likely played a role in Scott’s death.

Seeking the return of a house he had given, Tokowitz sued Alexandra Castro in 2003 after she ended their relationship. Castro stated that Tokowitz consulted her on Clippers personnel decisions, as well as on remodeling of apartments. Tokowitz described Castro as a prostitute. “It was purely sex for money,” he testified. He lost the case, and Castro kept the house.
According to LA County records, Sterling has been a registered Republican since 1998. Sterling has also made campaign contributions to at least three Democratic candidates as well– Sen. Patrick Leahy of Vermont, former California Gov. Gray Davis and former U.S. Sen. Bill Bradley of New Jersey, the latter a former basketball star.

My such heady and exalted circles, all dedicated to perpetuating what Dr. Chilledair has rightfully identified as “the Slapheap of Black Aspirations”

That it is indeed, as I’m sure Basketball Commissioner Zac Ephron is well aware.