Surely the facts are up for grabs in Rialto

What started as an eighth-grade critical-thinking writing assignment has become a source of relentless controversy for Rialto school officials, who apologized profusely and publicly this week for asking that students consider whether the Holocaust was created for political gain or didn’t happen at all.

The assignment, developed by a group of teachers and the district’s educational services division, prompted widespread outcry and criticism from such groups as the Anti-Defamation League and the Simon Wiesenthal Center, which called it “grotesque.”
The district said the assignment was meant to satisfy Common Core standards for critical thinking, but quickly pulled it and promised revisions. A spokeswoman called it a “bad mark” on the district’s record.
At an emergency school board meeting Wednesday, officials again apologized for what they called a misguided attempt at being thought-provoking and pushing roughly 2,000 students to think critically. There was a heavy police presence at the meeting because board members and school staff reported receiving death threats.
“From the bottom of my heart, I feel sorry for this whole thing happening,” said ‎interim Supt. Mohammad Z. Islam, adding that he accepted full responsibility for the incident.

I have no doubt you “feel sorry”

Board President Joanne Gilbert said the project turned into a “horribly inappropriate assignment” due to a lack of internal checks and balances.

“Checks and balances”? So it’s all economic.

Students were asked in the 18-page assignment to research and write an argumentative essay about whether the Holocaust actually occurred or if it was “merely a political scheme created to influence public emotion and gain wealth.”

Ah yes — see how it works? The Jews are all about money!

The assignment asked students to interpret three sources, one of which describes the Holocaust and “The Diary of Anne Frank” as a hoax.

Students were given the assignment in December and completed it in February. The assignments have been graded, said Susan Levine, associate superintendent of educational services.
In the wake of the criticism, Syeda Jafri, a spokeswoman for the Rialto Unified School District, said that Islam was unaware of the assignment’s topic until school officials received an email about it. 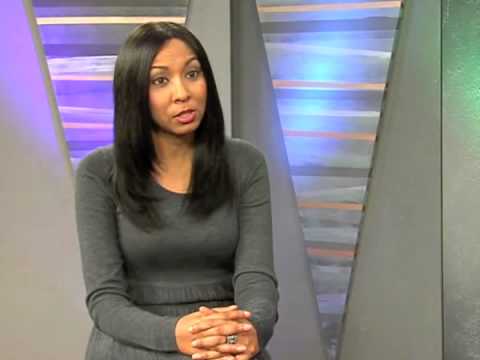 Jafri said Islam acted swiftly, but she declined to comment on whether the teachers involved faced any disciplinary action, citing confidential personnel matters.

Ass-covering is so much easier to do when one’s own asses are involved. “Hey look — a squirrel!”

Speaking to school officials at the meeting Wednesday, Rabbi Abraham Cooper, associate dean of the Simon Wiesenthal Center in Los Angeles, said he hoped that no one in the district still believes the assignment served to develop critical thinking. 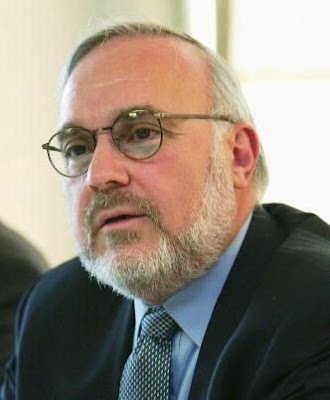 He suggested that instructors be re-educated about the Holocaust and that mandatory annual visits be made to the museum. He offered to work with the district to develop detailed learning plans.
“There is something broken that’s got to be fixed,” he said.

Community members expressed anger about the district’s handling of the incident, calling forimmediate action.
“We need to know whether there was an agenda by the people who created it,” Neal Fialkow told the school board.
Middle school student Oyuky Barragan 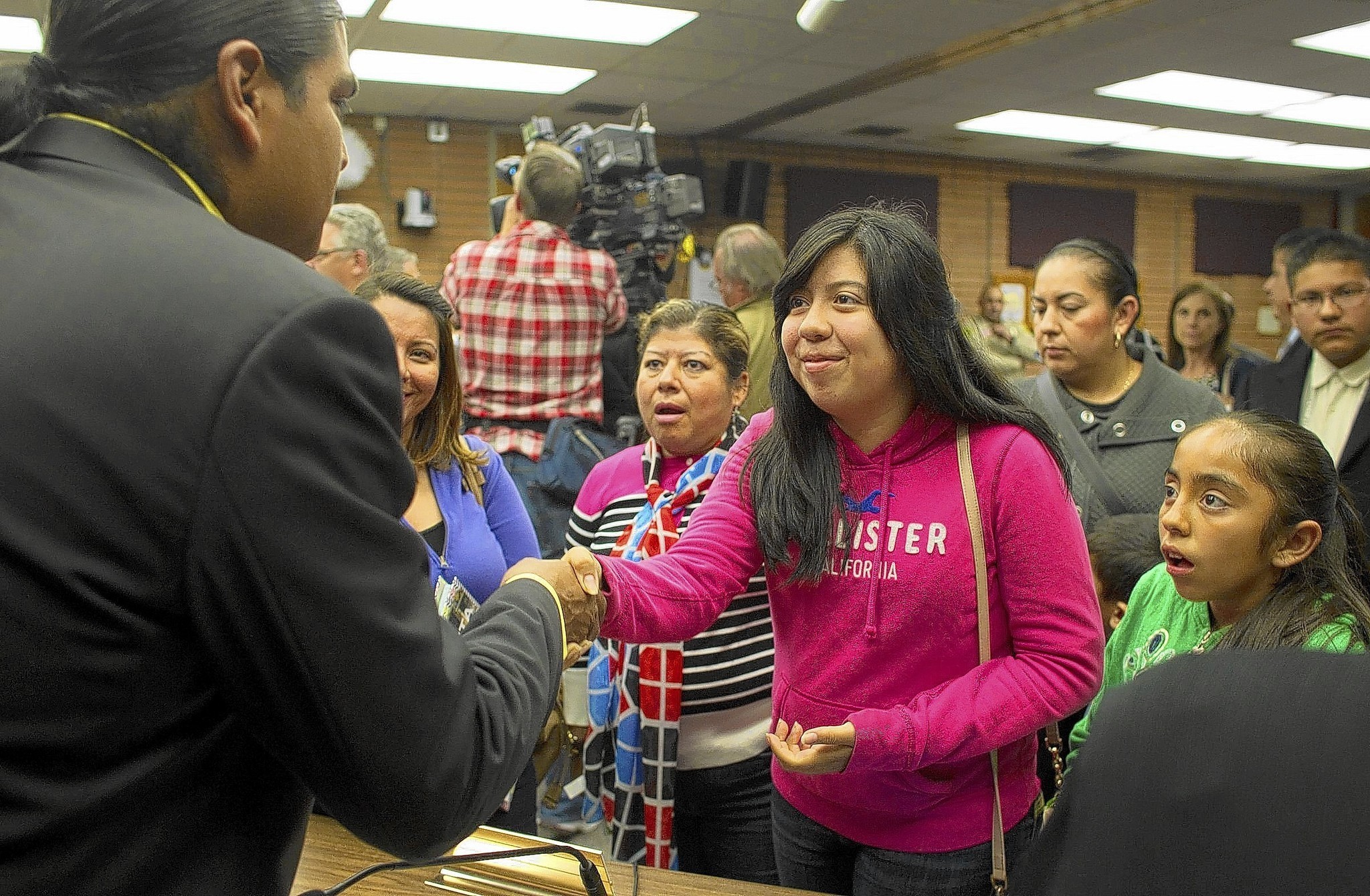 said she comple‎ted the assignment — and defended the history of the Holocaust — but was offended by it, adding that it was a bad idea.
She demanded an apology from the district‎ because of “the idea they planted in kids’ minds.”
While joining in the criticism, the Anti-Defamation League said it had no evidence that the writing assignment was part of a “larger, insidious agenda,” and considered it a “misguided” attempt to meet critical thinking standards.

Holocaust-denial is so “misguided.”

Still, state Sen. Marty Block (D-San Diego), who chairs the new California Legislative Jewish Caucus, issued a statement Wednesday in which he said that although he was pleased Rialto Unified canceled the assignment, he hoped that educators and students continued to study the Holocaust and “ponder its tremendous cost.”

“As important is the lesson that we must all fight the intolerance and hate that led to the depraved crimes that constituted the Holocaust,” he said