Not that such sentiments mean jack shit to who on his show has declared –

“But it is Robert Bergdahl, the father, who is also engendering some controversy. He has learned to speak Pashto, the language of the Taliban, and looks like a Muslim.” 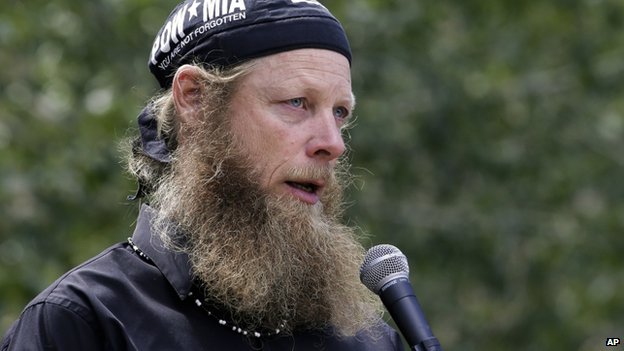 Really? To me (and I’m sure many others) he looks a lot like Duck Dynasty patriarch == and Republican “rock star” — Phil Robertson. Is Phil a Muslim too?

Take it Away kids