Or as Nagisa Oshima and the Folk Crusaders put it – 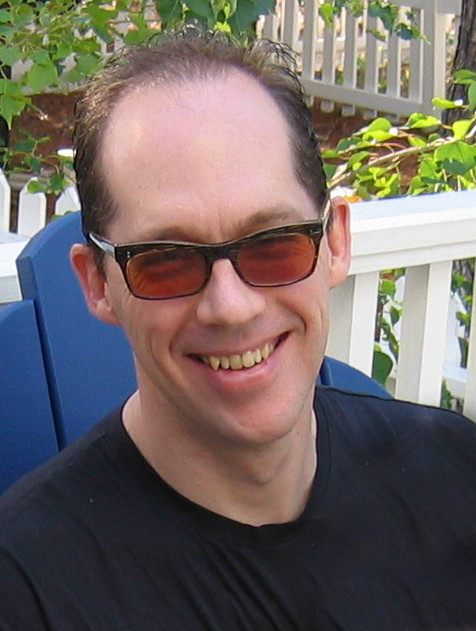 But because of Dick Cheney he’s been having an “acid flashback” about it (without any actual acid, needless to say.)

As unlikely as this sounds, Cheney spent 1968, that watershed year in American political and cultural history, as a graduate student in political science at the University of Wisconsin, one of the most radicalized campuses in the country.
There was apparently a small group of conservative poli-sci types in Madison at that time, and I bet that wasn’t fun. Protests and demonstrations against American foreign policy and the Vietnam War were almost a weekly occurrence at Wisconsin during Cheney’s brief stint there. There was a student general strike in the fall of 1967, and another one in the spring of 1969. May of 1968 saw the first of two campus bombings that were presumably the work of the Weather Underground. This fervid atmosphere of chaos and dissent was unfamiliar and distressing to a crew-cut Young Republican from the Mountain West, and Cheney quietly says that the whole experience pushed him further to the right.

While the rest of the country was moving further to the left. Decisively so after –

I think that’s important for several reasons. First of all, Cheney has seen the other side of American political life up close, and he hated it.

More important still, like the other architects of the Bush administration’s disastrous foreign policy, he was trying to make up for what he saw as the sins of the past. Cheney and Paul Wolfowitz and Douglas Feith and Bill Kristol and the rest of those shameless clowns who were so profoundly wrong about the initial Iraq war (and everything else) are understandably eager to rewrite history such that they are its heroes and its misunderstood prophets. But the history that oppresses those guys, and the entire imperialist intelligentsia they represent, goes back a lot further than Saddam Hussein and 9/11. They’re still haunted by a different specter: the American empire’s Waterloo moment in Vietnam, more than 40 years ago, and the social discord it produced in places like Madison and Berkeley and Chicago and New York. For them, the entire Iraq conflict was almost a stand-in for the real thing, a delusional salve applied to an old psychic wound.

Ah yes. Psychic wounds are so much more devastating that real ones.

I know exactly how irritating it is to be told that American politics keeps replaying the ideological wars of the 1960s, having been barraged with that rhetoric by veterans of the New Left for most of my life.

Well isn’t that special? Why you’re just as sensitive as Dick. Ever seen the dungeon where he practices “Enhance Interrogation Techniques?

It’s less and less accurate as time goes on, and the right’s persistent efforts to identify Barack Obama as a ’60s-style radical would be funny if they weren’t acutely painful. Whatever his flaws and merits, Obama was a small child during the 1960s, and one who largely grew up overseas. He genuinely was not molded by the politics of that era. But when it comes to the Bush-Cheney Iraq campaign, the entire enterprise was contaminated from the outset with post-Vietnam stress disorder. American conservatives of Cheney’s generation are caught in an evil and bloodthirsty variation on “Groundhog Day”: They’ll keep fighting and refighting Vietnam until they die, and it’s never going to turn out right.

Actually it’s more and more accurate. The right hasn’t forgotten the “lessons of Vietnam.” The most important was the abolition of the draft. That fueled the anti-war movement like nothing else. Nowadays cannon-fodder can be fed all manner of lies about “helping their college education” by signing up. And those without work and desperate for it are likewise likely suckers. But anti-war opposition keeps bubbling up regardless.

We don’t want any more war.

Will Cheney find a way?

Andy excuse will do — right boys?