How To Tell A Joke

Wasn’t that hilarious? One should always take note of the wit and wisdom of the white Michael Jackson. As Joan would say “That’s a joke.” But to me (and I have no doubt many others) it’s a fact.

Consider the 1987 suicide of her “clinically depressed” husband/manager Edgar Rosenberg. and her daughter Melissa’s failed marriage.

Hard to devote much time to the hubster when you’re busy being your mother’s clutch-purse.

But this is as nothing compared to not getting the “Tonight” show after Johnny Carson retired. That’s what REALLY smarts for Joan.

These days she’s on “E” working the red carpet at premieres and doing her show “Fashion Police” whose non-union writers are scandalously underpaid.

One might say she’s “Jewing them down,” right Joanie? That’s a joke dear. Why aren’t you laughing?

Melissa, needless to say, has followed in her mother’s “face-steps.”

“I’ve had my breasts enlarged and my nose done as a teenager, which was botched and had to be re-fixed, and I do Botox too.”

(Back to Mouth-Breather Molinsky)

Rivers has been criticized on numerous occasions for making jokes that are either insensitive or about serious matters.
In 2013, she came under heavy criticism for making jokes about Adele’s weight. Rivers continued to make jokes about her weight following her Academy Award win for “Skyfall”.Rivers refused to apologize.
Also in 2013, Rivers had also come under criticism for making jokes about the Holocaust. The Anti-Defamation League called her remarks “vulgar and hideous”. Despite the criticism towards her joke, Rivers refused to apologize. Rivers, who is Jewish, later stated; “This is the way I remind people about the Holocaust. I do it through humor.” 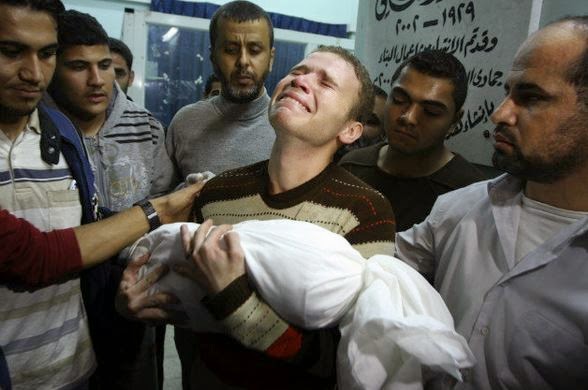 In April 2014, Rivers made a joke about the victims of the Ariel Castro kidnappings. She came under criticism from the lawyers of two of the kidnapping victims. The lawyers demanded that Rivers apologize for her joke. Rivers defended her comments by saying “I know what those girls went through. It was a little stupid joke.”
In August 2014, during the Israeli assault on Gaza called Operation Protective Edge, Rivers faced strong criticism after claiming that Palestinians “deserve to be dead”.

How very Sweeney Todd of you.

Well one thing’s for sure Joan — YOU deserve to die.

As immediately and painfully as possible.

Was that a Joke? Not at all.

Take it away Robin.