Here’s the physician in question

who has been getting rave reviews from some of her patients.

“This Doctor is a straight shooter,” sez one.

“She knows her stuff,” claims another.

However another, while complimentary sez “Just a warning Dr. Jones speaks pretty FAST so if you came to visit her try writing things down or record her while she’s speaking! She was able to answer all my questions but I felt like my head was spinning after!”

Could this be why she’s so diagnostically loose with the chronic?

A chronic condition is a human health condition or disease that is persistent or otherwise long-lasting in its effects or a disease that comes with time. The term chronic is usually applied when the course of the disease lasts for more than three months. Common chronic diseases include arthritis, asthma, cancer, COPD, diabetes and HIV/AIDS.
In medicine, the opposite of chronic is acute. A chronic course is further distinguished from a recurrent course; recurrent diseases relapse repeatedly, with periods of remission in between.
The non-communicable diseases are also usually lasting medical conditions but are separated by their non-infectious causes. In contrast, some chronic diseases, such as HIV/AIDS, are caused by transmissible infections.
Chronic diseases constitute a major cause of mortality and the World Health Organization (WHO) reports chronic non-communicable conditions to be by far the leading cause of mortality in the world, representing 35 million deaths in 2005 and over 60% of all deaths. Chronic illnesses cause about 70% of deaths in the US and in 2002 chronic conditions (heart disease, cancers, stroke, chronic respiratory diseases, diabetes, Alzheimer’s disease, mental illness and kidney diseases) were 6 of the top ten causes of mortality in the general US population. 90% of seniors have at least one chronic disease, and 77% have two or more chronic conditions.

Could it be that Dr. Jones has conflated HIV with gayness itself? As the court case proceeds we’ll see. But as we all know it wasn’t until the mid-70’s that the medical profession decided that gayness was not an illness.

Not that the LGBT gave a shit. As Gene Malin 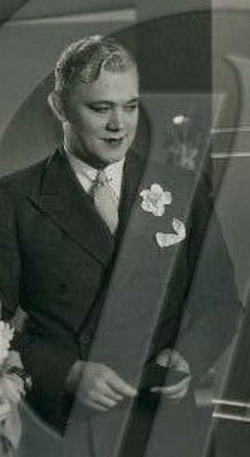