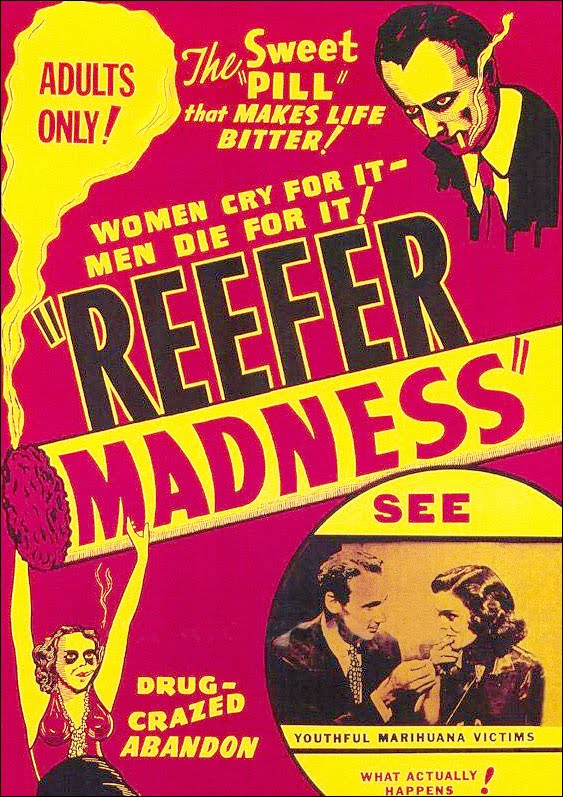 Surely the facts are. . . Columbian

Michael Brown was shot in the head and chest multiple times, according to Mary Case, the St. Louis County medical examiner.
While Case declined to comment further, citing the ongoing investigation into Brown’s death, another person familiar with the county’s investigation told The Washington Post that Brown had between six and eight gunshot wounds and was shot from the front.

IOW he was surrendering to the police rather than running away and/or attacking them as all white racists insist.

In addition, Brown had marijuana in his system when he was shot and killed by a police officer on Aug. 9 in Ferguson, according to this person, who spoke on the condition of anonymity because of the ongoing investigation.

And we all know what THAT means.

See? That’s what it does to WHITE kids. Now just imagine its affect on a black one — who as all “Conservatives” know are an entirely different species

Brown’s family and attorneys also requested its own autopsy, which was carried out by Michael Baden, a medical examiner who released preliminary details from his review on Monday.
In anticipation that Brown could be vilified by the results of the drug test, conducted as a routine part of the autopsy, protesters have consistently insisted that Darren Wilson, the officer who shot Brown, should be required to submit to one as well.

Does he look baked to you?

“What was in the system of that cop when he was pumping bullets into that boy’s body?” asked a protest leader, shouting into a megaphone, during a rally on Friday afternoon.
Residents and protesters have noted that allegations of marijuana use have been used in the past by some in an attempt to disparage the character of shooting victims, including in the Trayvon Martin case.

Now who on earth would do that?

Take it away Gertrude!