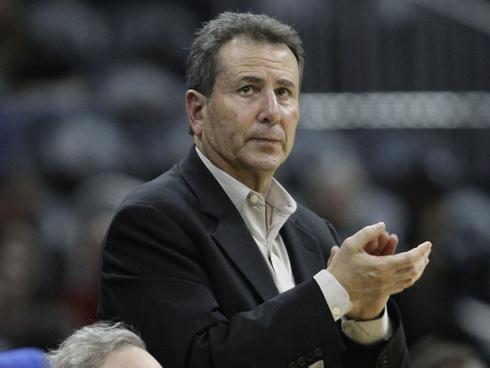 “Scuse me while I whip this out! ”

Let’s go over a few salient points, shall we?

It’s the “fathers and sons’ line that gets me. Did he actally take a head-count — or is in thrall to the white racist “fatherless black boys” meme ?

My theory is that the black crowd scared away the whites and there are simply not enough affluent black fans to build a signficant season ticket base. Please don’t get me wrong. There was nothing threatening going on in the arena back then. I never felt uncomfortable, but I think southern whites simply were not comfortable being in an arena or at a bar where they were in the minority,

In other words the fan base suffered from a Lack of Cosby.
Hey, don’t get him wrong. HE wasn’t afraid of all dem darkies. It was simply that southern whites simply were not comfortable being in an arena or at a bar where they couldn’t “pull a Ferguson”

How embarrassing for Massa Levenson.