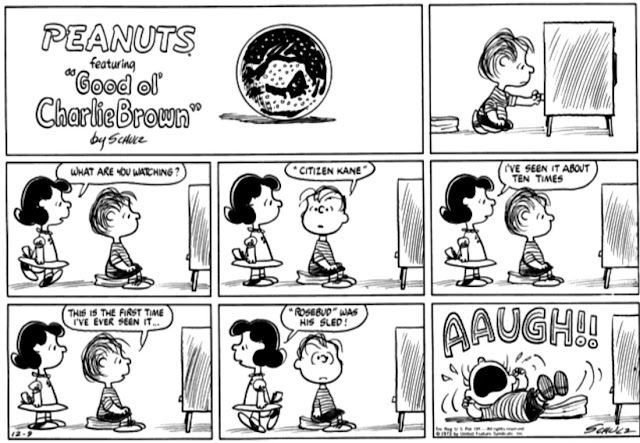 Been getting into it rather heavily on Facebook with a good many people, including the generally thoughtful Matt Zoller Seitz, about “Spoilers” — the demand that no one “reveal” anything about the plot of movie lest they “spoil” it for others. More than anything I can think of these days “Spoilers” whining embodies the intense anti-intellectualism that has crippled American culture. It reduces us all to children — turning art into the sort of “surprise party” staged at the behest of six year-old girls.

This imbroglio has reached a crescendo thanks to Gone Girl

As is screamingly obvious from the Dusty Springfield hand gestures alone, Jaye Davidson is a drag queen. That Stephen Rea is unaware of this (or pretends to) proves a considerable source or drama — or rather “DRAMA!”

But actually discussing this was presumed to be out of the question. Well not for me then, now or EVER. One is either a film critic or a nanny. Film critics write about everything they see and hear. Nannies “protect” their charges by shielding them from the facts.

And neither am I.

In the end of course “the secret of The Crying Game” is beside the point — much like “Rosebud.”

Even more to the point is the fact that Judy and Madeline are (pace The Lady Eve ) “the same dame” as Hitch explains to Francois Truffaut.

See? It’s all about James Stewart’s penis. Just as The Crying Game was about Jaye Davidson’s pens. Likewise Gone Girl

Dusty and the Pets will sing us out