The Smell of It All

I just learned that I suffer from cognitive-olfactory dissonance. I don’t smell the way I think.

Maybe THIS will help

“Smell-O-Vision was a system that released odor during the projection of a film so that the viewer could “smell” what was happening in the movie. The technique was created by Hans Laube and made its only appearance in the 1960 film Scent of Mystery, produced by Mike Todd, Jr., son of film producer Mike Todd. The process injected 30 odors into a movie theater’s seats when triggered by the film’s soundtrack.

See? Now just equip Chuck Todd with it for Press The Meat.

Social scientists from Brown, Harvard and Penn State recently conducted an unusual study. Seeking to examine the biological cues that influence attraction, the researchers taped gauze pads to the skin of 20 subjects, retrieved them 24 hours later, and kept them in their lab. They asked 125 volunteers to smell each sample, rate how attractive they found each odor, and to guess at the political orientation of the person with whom it originated.
The researchers found evidence that people are instinctively attracted to the smell emitted by those with similar ideologies. In one memorable instance, a female participant asked the scholars if she could take one of the samples home, describing it as “the best perfume I ever smelled.” The scent came from a man who shared her political views. Just before, a different woman with the opposite views had smelled the exact same sample, declared it “rancid,” and urged the researchers to throw it out. Ideological like-mindedness exerts a biological pull on our attraction, it seems — and deep disagreements can really stink.

These results suggest that our beliefs have a strong biological component. But what if our beliefs conflict with our aromatic state of nature?
This is not a trivial question in my household. Based on my youth and the beliefs I was instinctively drawn to, I have to assume my own natural scent is Conventional Seattle Progressive. That of my wife, Ester, is the irresistible fragrance Barcelona Hard Left. This must have made for a good combination, because we spoke no language in common when we met, achieving real communication fluency only after the first few years of marriage. Scoff if you will, but 23 years and counting smells pretty sweet to me.

There was little political dialogue in our early years, but our progressive views were unquestioned and predictable, growing up as we did. This is not too surprising, as social scientists consistently find that parents’ political attitudes have a huge influence on their children’s opinions. And this is not merely a result of one’s upbringing. Research that looks at identical twins consistently finds that genetics plays a large role in forming our worldviews.
But for Ester and me, odor wasn’t destiny. When we finally were able to move from smelling to talking, we built a mutual interest in politics and policy, and set out on a quest together to figure out what we believed. This involved a lot of reading and study, and intimate dinner conversation themes ranging from the fairness of capitalism to the nature of God. Fun couple!
After a few years, we were shocked to discover that our minds no longer matched our old instincts — or, apparently, our noses. We chose new views on a host of issues from the economy to national security. We ended up as enthusiasts for the free enterprise system, and believers in the notion that America is fundamentally a force for good in the world. These were manifestly not the views we had held all our lives.

On economic issues, a little knowledge of supply and demand can go a long way. But our beliefs have deeper foundations that are more subjective and personal — even primal. Indeed, scholars find that some of the most elemental differences between liberals and conservatives occur on the moral plane. In his now famous research, New York University’s Jonathan Haidt interviewed hundreds of people and surveyed tens of thousands more about their moral biases. He told outlandish stories (one involved a family eating its dog) and gauged his subjects’ immediate moral reactions. The differences were stark.
Basically, Dr. Haidt found that conservatives are from Mars and liberals are from Venus. For example, while conservatives generally have a strong instinct for respecting authority, most liberals simply do not — and they find the conservative view utterly baffling. This difference lurks behind many controversies. For example, it helps explain why so many conservatives see flag-burning as profoundly outrageous, while many liberals see it as, at worst, inadvisable.

True to our roots, Ester and I are natural authority resisters. We find ourselves innately on the liberal end of Professor Haidt’s moral compass. But does that necessarily mean we must be political progressives? Of course not. How you feel viscerally may be highly correlated with where you start out ideologically. But in a bespoke life, your philosophy should be your creation. Venus may be where you were born, but you are free to be an ideological immigrant and move to Mars if you please.

The technical name for this phenomenon is “thinking for yourself.” Of course, this doesn’t necessarily mean starting out on the left and moving to the right. Many people have done the opposite. Others have made a thorough and honest examination of their inherent beliefs and wound up back where they started. Congratulations, fellow freethinkers! 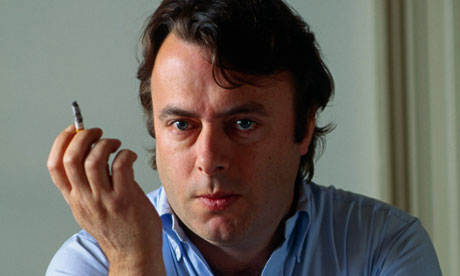 But beware the great swindle of modern life. Too often, the media and academia assiduously stamp out ideas that are pronounced anathema according to prevailing fashion. Go against the preponderant views of your demographic group? Get ready to be dismissed as a sellout, or “self-loathing,” or worse.

This is the intellectual equivalent of closing the borders. And like closing actual borders, it is both unfair and unwise. We owe our moral worth to people who escaped the iron cage of their culture to rebel against such evils as slavery and racism. We owe our prosperity to crazed entrepreneurs who had no patience for what everyone else knew to be right. We need ideological immigrants who infiltrate our society with new and subversive ideas. As Ester — an American by choice — reminds me, that is our nation’s unique strength.
Our instincts and preconceptions are where our thinking begins. They shouldn’t be where it stops. Our noses may lead us to true love. But only our brains and our will can lead us to true freedom.

And surely a Scratch-and-Sniff Card can help. 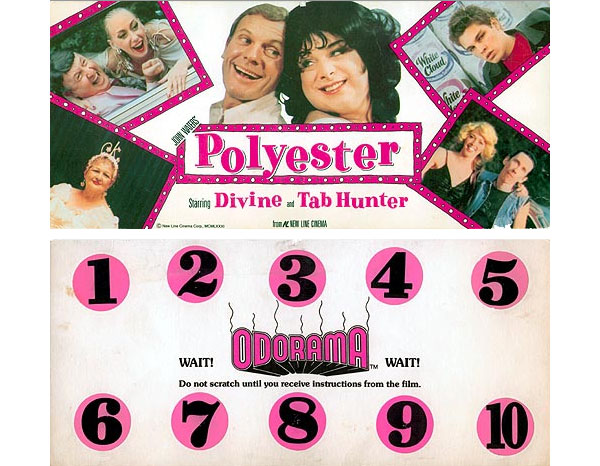 Carrie Fisher’s father will sing us out.