Concerning The Eccentricities of Pope Francis

Surely the disputes are not in dispute.

Gay advocacy groups in the United States have responded with disappointment after Pope Francis’ attempt to extend a more welcoming hand to gays and divorced Catholics was turned aside by a synod of bishops in Rome Saturday. 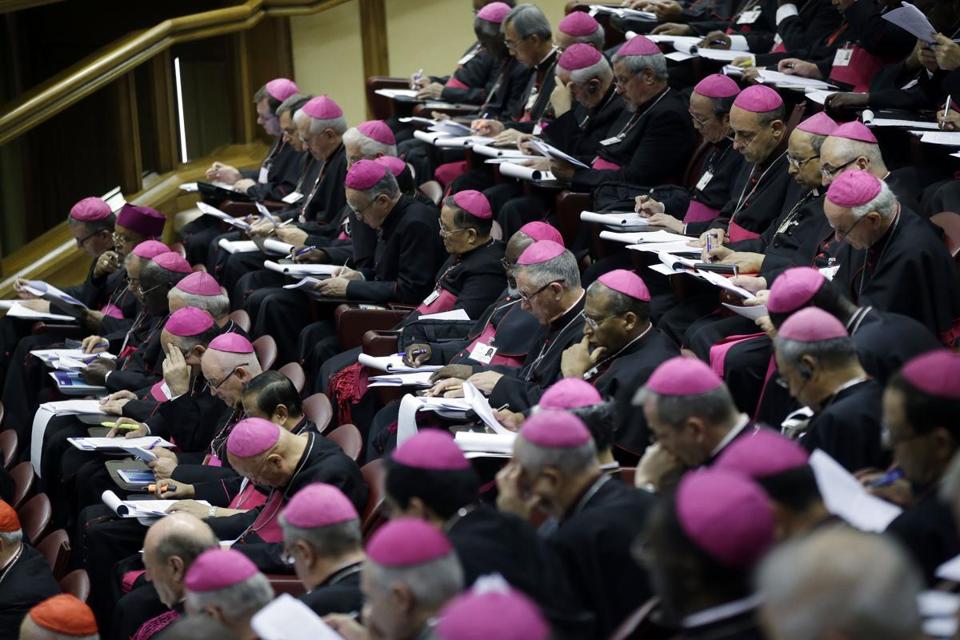 But some observers suggest that the synod itself points to major movement within Roman Catholic Church at a time when the definition of family is changing in Western society. 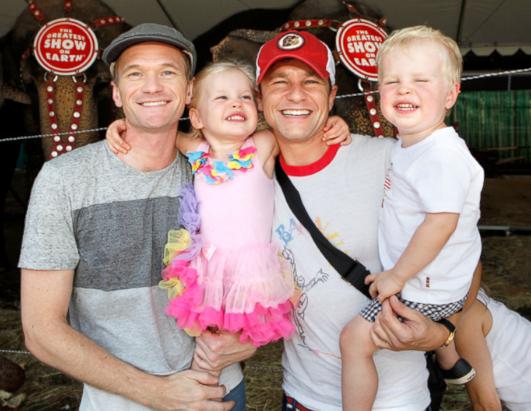 A draft report of the synod had called on Catholics to “accept and value” homosexuals as people who had gifts to offer the church. But the language was walked back so that the final report said only that “people with homosexual tendencies must be welcomed with respect and delicacy.”

Tellingly, neither paragraph – in the original draft or the final draft – was approved by the necessary two-thirds of the synod. Conservative bishops rebelled against the original wording while more liberal bishops were seen as voting against the final version to keep the issue alive. With the failure to approve that paragraph of the report, next year’s general synod must take it up again.

“The operation was successful but the patient died”

DignityUSA of Boston, which supports the gay Catholic community, saw the synod as a missed opportunity. “Unfortunately, today, doctrine won out over pastoral need. It is disappointing that those who recognized the need for a more inclusive Church were defeated.”

“Dignity” is a very nice group of sincere and thoughtful guys. Here’s my favorite “Dignity” person — lost to AIDS alas.

New Ways Ministry of Maryland registered similar disappointment but added that the synod’s “openness to discussion provides hope for further development down the road, particularly at next year’s synod, where the makeup of the participants will be larger and more diverse, including many more pastorally-oriented bishops.”

For his part, Francis took heart in the “animated” nature of the discussions. “Personally I would have been very worried and saddened if there hadn’t been these … animated discussions … or if everyone had been in agreement or silent in a false and acquiescent peace.”

Pope Francis (seen above on the subway) has done a truly impressive PR job on then church; doing his best to turn it from a convocation of hateful scolds to a group of people who’ve actually read the gospels. He genuinely likes people.

He’s even gestured towards dealing with the church’s history of harboring — and hiding — pedophile priests. But dealing with TEH GHEY is another matter. He wants to make nice, but the Bishops don’t. And part of the reason is their resentment of the rapidly evaporating numbers of young men interested in the priesthood.
In the past well-to-do Catholic families would say of their gay sons “That one’s for the church.” But thanks to the overwhelming success of the gay rights movement — embodied by the incredibly rapid establishment of Marriage Equality — precious few are “for the church” anymore. Not when they and their boyfriends can settle in Palm Springs or Key West instead)

Indeed, the fact that the discussions were held at all was a “huge achievement in itself,” Christopher Lamb of British Catholic journal The Tablet told the BBC, noting that many of the bishops were from countries where homosexuality is illegal. “We have now got an acceptance that we need a new language in the Church when talking about gay couples and homosexuality in general.”
Even the watered-down language of the final report points to potential shifts within the church, added the BBC’s Vatican correspondent, David Willey. Some 118 of the 180 bishops voted to welcome homosexuals “with respect and delicacy.”

Way to go at turning Chicken Shit into Chicken Salad.

This allows the necessary leeway for further discussion before the synod reconvenes in Rome in an expanded form in a year’s time,” he writes.
Archbishop Joseph Kurtz of Louisville, Ky., president of the US Conference of Catholic Bishops, has been blogging from the synod. In his final entry Sunday, he wrote of “the urgency to accompany those who struggle in this world, meeting them where they are and walking with them more deeply into the light of Christ.”

“Hovering in benison he had almost a mind to adopt the boy, enterhim forSalamanca, or, remoter, Oxford, and perhaps (by some bombshell codicil) even make him his heir
‘How ould you like my Velasquez , boy?. . .’ Hi Eminence’s hand framed an airey caress. ‘Eh child? Or my Cano Crucifix?. . .I know ofmore than one bottle-noed dowager who thinks she’ll get it!. . .You know my Venetian-glass, Don Endymion, is among the choicestin Spain. . .’
Tere was aspell of singing silence, while the dove-grey mystic lighting waxed and waned.
Aroused as much by the Primate’s hand, the boy started up with a scren of terror.
‘Ouch, sir!’
‘Ole, boy?’ “

Take it away Jeannie