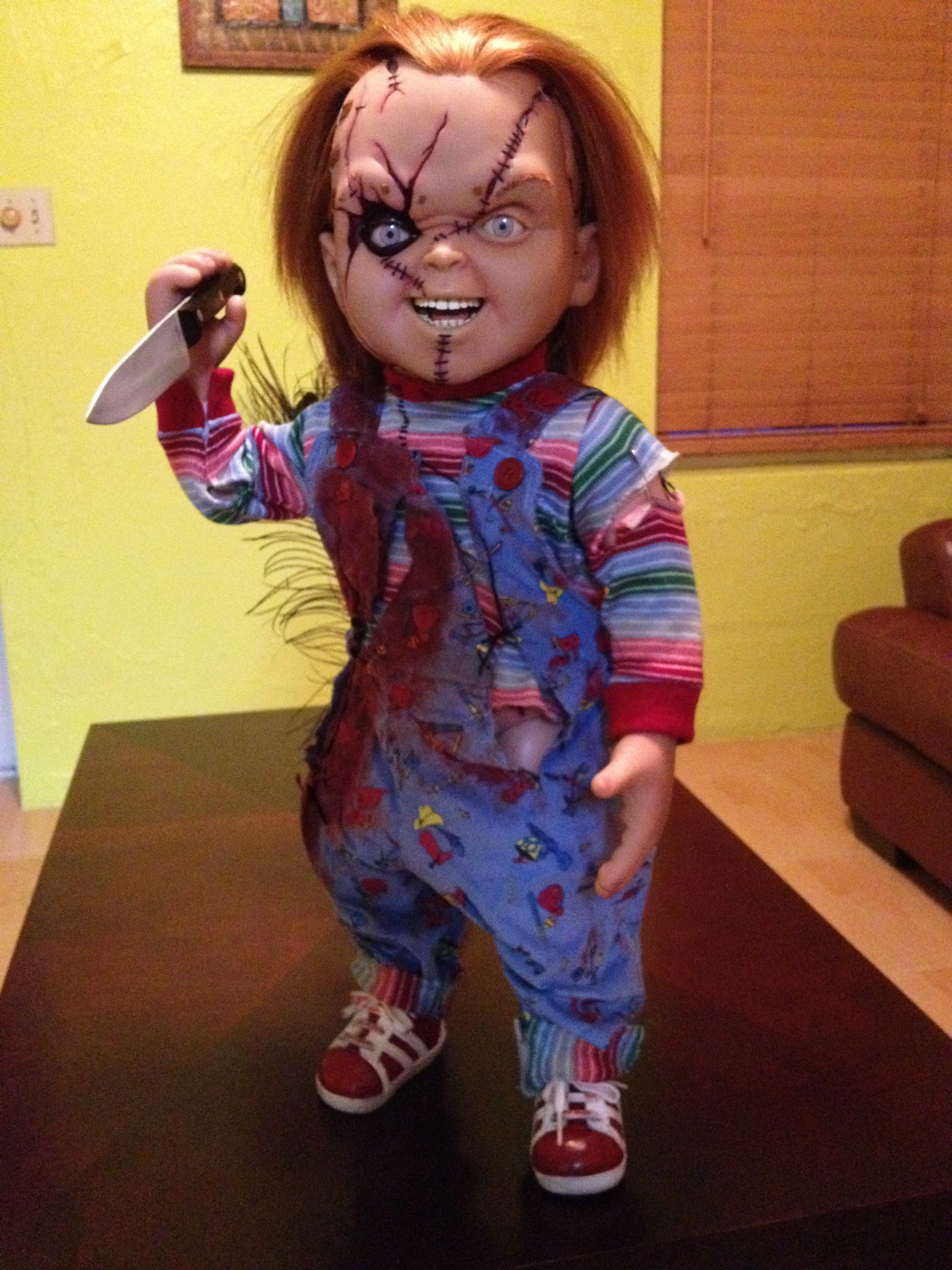 Or as he’s known at home, Leslie.

And now for the rumors behind the news.

“Shock and awe” were the descriptive terms used to describe the desired result for our attack on the Iraqi people.

Clearly ISIS / ISIL is looking for a similar result on a smaller scale.

And as their every belch and fart is covered they’re getting precisely what they want.

Broadcast worldwide ISIS atrocities are all taking place in the middle east — millions of miles for the average CNN viewer, whose problems on this score are much closer to home — if they’re black.

But be you black or white, in Ferguson of Baghdad, the goal is to keep the public in a state of impotent undifferentiated fear.

I shall never forget the state of abject fear the “Cuban Missile Crisis” put me into. And I’ll never forget coming to my senses about this intercontinental dog and pony show.
That’s why I was to a large degree inoculated against the ideological panic created by 9/11, whose most memorable image –

was culturally absorbed rather quickly. So as we await the Grand jury’s decision in the murder of Michael Brown.

and what John Cale Sang.