Fait Diver: The NSA is Burning

This is what happens WHEN DRAG QUEENS ATTACK !

One person was killed and another was injured Monday morning when police with the National Security Agency opened fire on a vehicle whose driver refused commands to stop at a security gate, according to a statement from the agency.
The vehicle slammed into a police cruiser after shots were fired. The brief statement says one person was pronounced dead at the scene and another was taken to an area hospital. Authorities did not describe how the two were injured. An NSA police officer also was hurt in the incident.

And a wig was left behind. 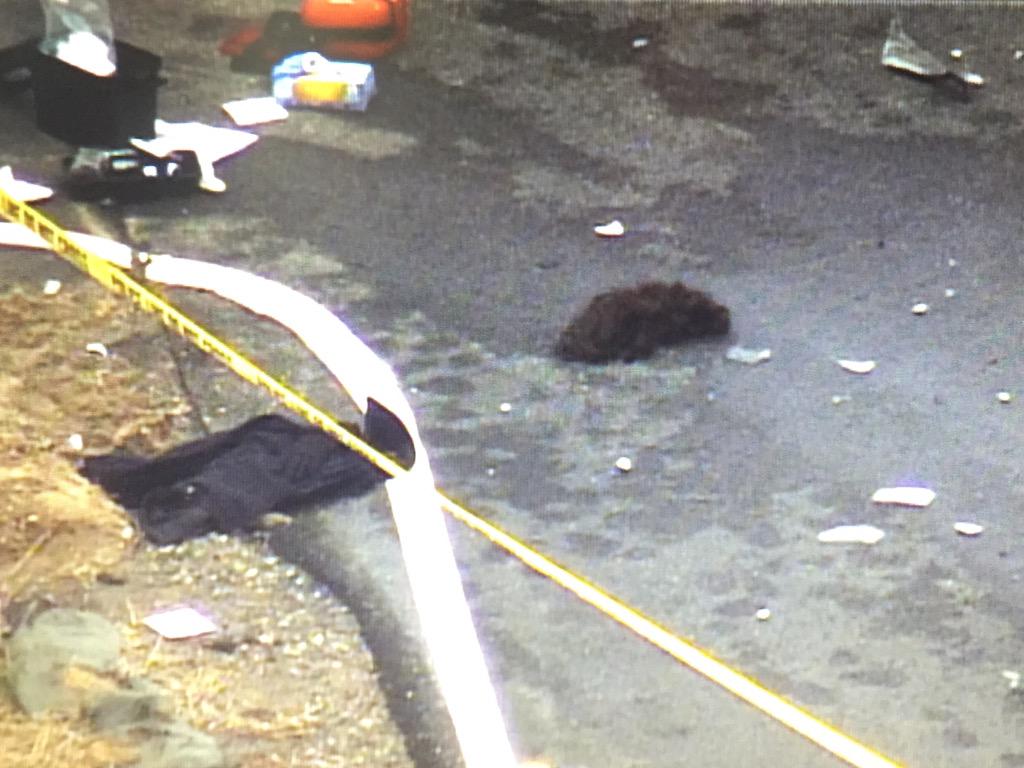 Law enforcement officials familiar with the case said the two men in the vehicle were dressed as women and that they had earlier robbed another man of the SUV from a motel on Route 1 in Howard County. 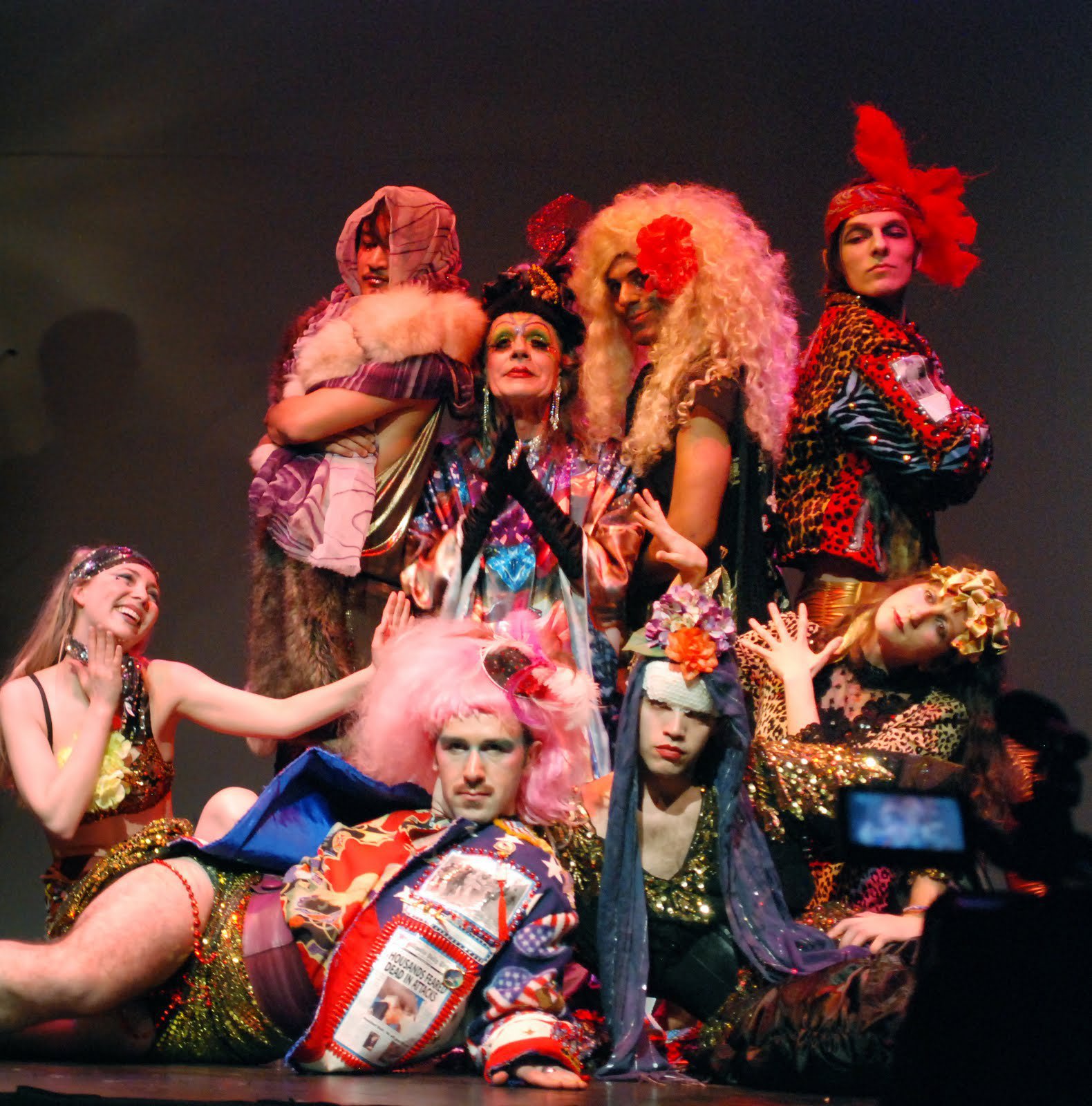 Them Queens mean business. Don’t even dream of messing with ‘em !

One of the officials, who spoke on the condition they not be named to discuss a pending case, said the incident began in Baltimore City on Sunday when the three met. The exact circumstances were still being sorted out by police. Several law enforcement officials said the trio spent the night at a Howard County motel. 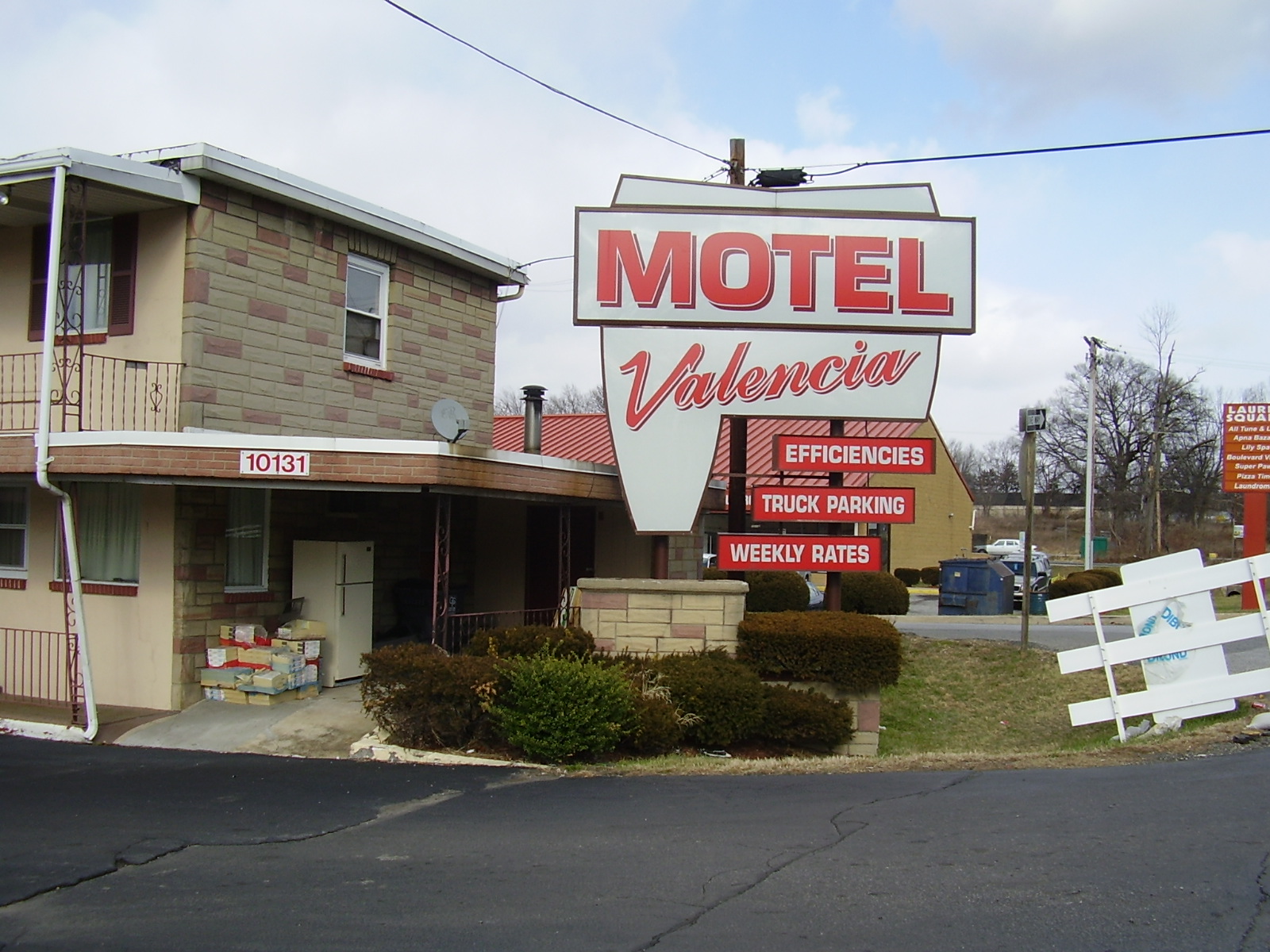 What a night it must have been!

Mary Phelan, a spokeswoman for the the Howard County Police Department, confirmed that the SUV involved in the NSA incident had been reported stolen from a motel on Route 1 in Jessup on Monday morning.
The NSA statement says the incident occurred shortly before 9 a.m. when the vehicle entered the NSA complex off the Baltimore Washington Parkway in Anne Arundel County and “failed to obey an NSA police officer’s routine instructions for safely exiting the secure campus.” The statement says security barriers were raised.
The NSA said that the “vehicle accelerated toward an NSA police vehicle blocking the road” and that police “fired at the vehicle.” It then crashed into the police vehicle.
Amy J. Thoreson, a spokeswoman for the FBI, said in a statement that authorities “do not believe [the incident] is related to terrorism.”

FBI crews from its evidence response team were processing the scene and agents were interviewing witnesses, she said. Deputy White House press secretary Eric Schultz said President Obama has been briefed on the incident.

Whatever will the Republicans say?

Maybe they won’t say anything.

Or to put it another way, does Aaron Schock know about this?

Fort Meade has about 11,000 military personnel and another 29,000 civilian employees, according to its Web site. The facility sits near the areas of Odenton and Laurel and is the third-largest employer in Maryland. It houses other federal agencies in addition to the NSA.
Local television cameras showed two vehicles that were damaged near a gate at the military base. One emergency personnel worker appeared to be loaded into an ambulance.
Authorities did not release the identities of either person in the vehicle.

But I’m sure we’ll hear all about them in short order.

As for the Lesson To Be Learned, take it away Sylvester!