Cause down there Homophobia has been declared Peachy Keen

The Georgia Senate gave decisive approval Thursday to a contentious “religious freedom” bill — one of a wave of measures surfacing in at least a dozen states that critics say could provide legal cover for discrimination against gays and transgender people.
The Georgia bill would forbid state government from infringing on a person’s religious beliefs unless the government can prove it has a compelling interest. Sponsor state Sen. Josh McKoon, R-Columbus, called that a “bright line” and said it is closely modeled on a national religious freedom law passed in 1993.

Does this include Orthodox Druids?

The proposal’s fate in the House is uncertain; a similar bill remains in a committee in the chamber.
The Georgia legislation has sparked protests in the Capitol rotunda and pitted clergy members against one another. Former Republican Attorney General Mike Bowers, who years ago defended the state’s anti-sodomy law, recently came out against the bill. He called it “deserving of a quick death.” It was also denounced by national gay-rights groups.
“It does not address any legitimate problem with current law and creates harmful consequences for businesses throughout the state,” said Marty Rouse, field director for the Human Rights Campaign.
According to the American Civil Liberties Union, similar bills have been introduced this year in more than a dozen states as conservatives brace for a possible U.S. Supreme Court ruling legalizing same-sex marriage nationwide.
State Sen. Elena Parent, an Atlanta Democrat who voted against the bill, suggested that’s the motivation for the number of bills filed in recent years. She said the U.S. Constitution already provides protection for religious people.
“We have to ensure in our capacity as lawmakers that the pendulum doesn’t swing too far the other way in the name of religion,” Parent said.

Senate Majority Leader Bill Cowsert is a Republican whose attempt to attach a nondiscrimination amendment to the bill in committee stalled its path to the floor vote. He said Thursday he was instead satisfied with language added specifying the state has an interest in eradicating discrimination.
“This is not a vehicle for discrimination,” Cowsert said, later describing the issue as “one of those fascinating areas where you have competing constitutional rights.”

Religious-exemption measures recently failed to advance out of legislative committees in Arkansas and South Dakota, while a similar bill was approved by the Indiana Senate on Feb. 24. The North Carolina Senate recently approved a bill that would allow judicial officials to opt out of duties related to same-sex marriage if they object due to religious beliefs. An Alabama legislative committee on Thursday approved a bill seeking legal protections for judges, ministers and others who refuse to officiate at, or recognize, weddings that violate their religious beliefs.

If a judge can’t perform his or her duties then SHITCAN THEM STAT!!!!! 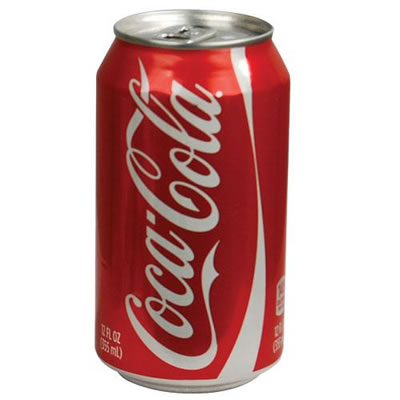 Too bad Uncle Clarence’s job is safe. But he’s just a clown. We’ve got other Legally Empowered ‘Phobes to deal with. Here, let Matt Baume explain:

Take it away Brother Ray