By now we’ve all heard tell of Tom Cotton, the junior Senator from Arkansas whose Foreign Policy skills are so extensive he’s taken upon himself to advise the Iranian government that HE, not President Obama calls the shots, despite his having to actual authority to do so.

As Herman Melville would say “Something Further may follow of this masquerade.”

And so it has — albeit it retroactively. For the young Senator’s college writings have been examined, revealing the fact that he has a lot to say about The Fair Sex.

“Feminists say no fault divorce was a large hurdle on the path to female liberation,” Cotton wrote. “They apparently don’t consult the deepest hopes or greatest fears of young women.”

Do Tell Michelle! Does

know about this? Can we expect a 50 Shades of Cotton ?

[Cotton]wrote that he surveyed several women — whom he referred to as “Cliffies,” or female students at Radcliffe — and they all told him the same thing: that their “greatest fear” in life was to be left by their husbands, and their “deepest hope” was to be “a good wife and mother.” To that end, he says, feminists should stop trying to make it easier to get divorced.

The Shameless Hussies! What do they know about being a woman that Cotton doesn’t? And where did Cotton learn The Terrible Truth? From “Cotton”? 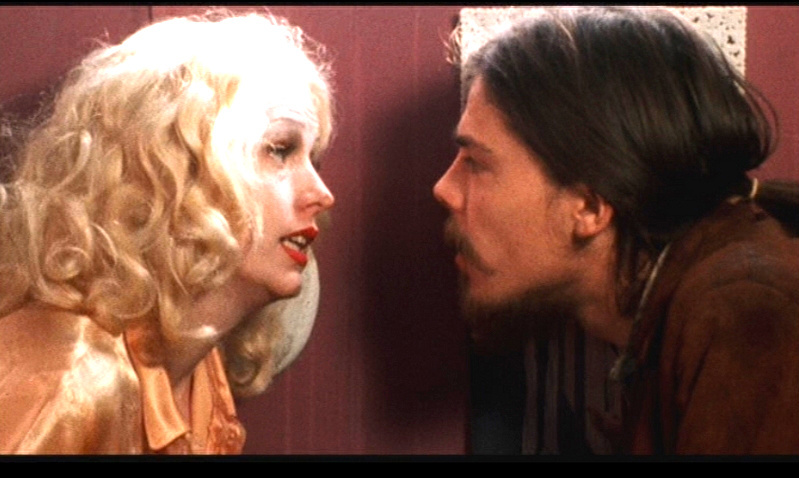 Or from Cabin in the Cotton?

I’ll bet Aaron would luuuuv ta’ kiss ya’ too, darling.

Or maybe you need more experience on your own.

Try The Help, dear. They; so accommodating. Isn’t that right gentlemen?

But I suspect you have another Sondheim song in mind.

GO FOR IT! Right Gavin?