The Name of The Game

(Reuters) – A major gaming convention, Gen Con, threatened on Tuesday to move its annual event out of Indiana if Gov. Mike Pence signs into law a controversial bill that would allow private businesses to deny service to homosexuals on religious grounds.

Which could well apply to Jews and “Negroes” as well, but as we all know the target is “The Fags.”

Pence has signaled he will sign the bill, possibly this week, after the Republican-controlled Indiana Senate overwhelmingly approved on Tuesday a lower-house version of the bill and moved it to the Republican governor’s desk.
Both houses had previously passed the bill, which supporters say will keep the government from forcing business owners – such as bakeries and florists who don’t want to provide services to gay couples – from acting in ways contrary to strongly held religious beliefs.

One wonders about the “loosely held.”

Opponents say the legislation is discriminatory. The Indianapolis Star has reported that big employers in Indiana, including tech giant Salesforce, diesel engine maker Cummins and Eskenazi Health, have opposed the measure.
On Tuesday, Seattle-based Gen Con’s Chief Executive Adrian Swartout said in a letter to the governor that diverse attendance is important to its annual convention, which it says has a $50 million yearly impact on Indianapolis. 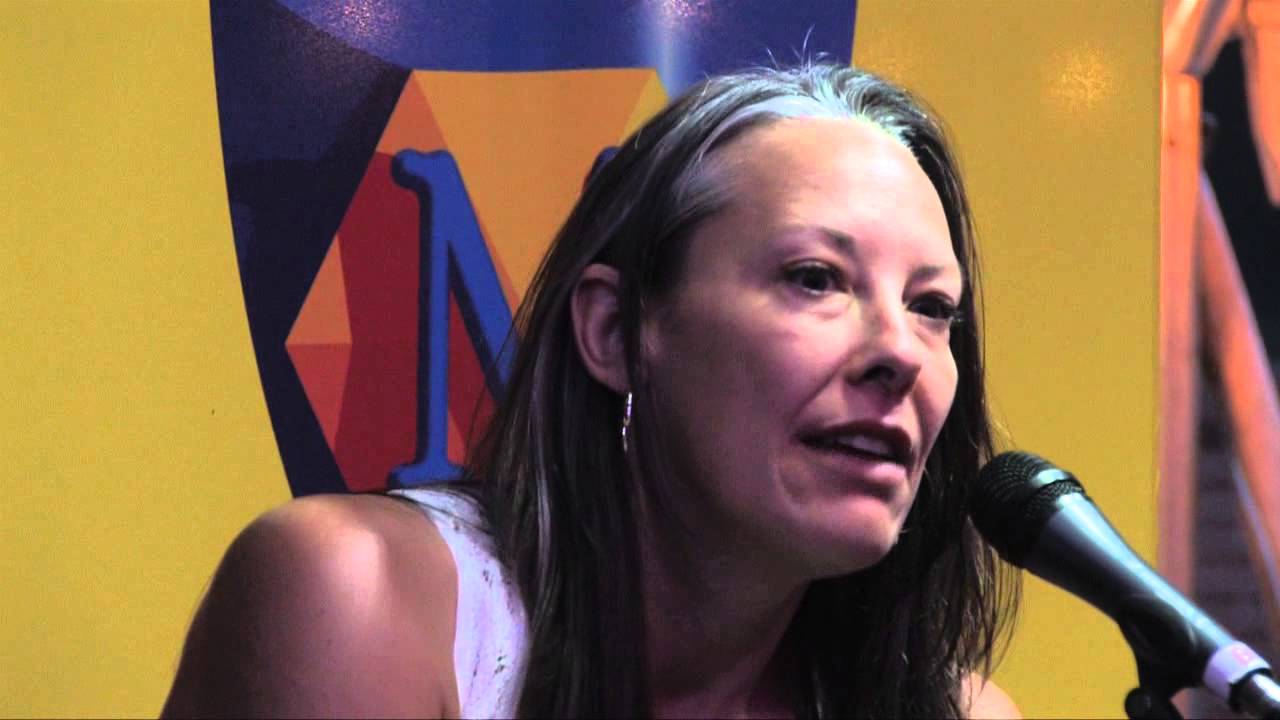 “Legislation that could allow for refusal of service or discrimination against our attendees will have a direct negative impact on the state’s economy and will factor into our decision-making on hosting the convention in the state of Indiana in future years,” wrote Swartout.
He said Gen Con hosted more than 56,000 attendees at the Indiana Convention Center last year.

But it’s the “unmarried” Mike Pence is worried about — right Jonny?