Quiet Please — There’s An NYT Op-ED On the Stage

Initially I hadn’t planned on saying anything about that whiney screed by Our Miss Brooks. 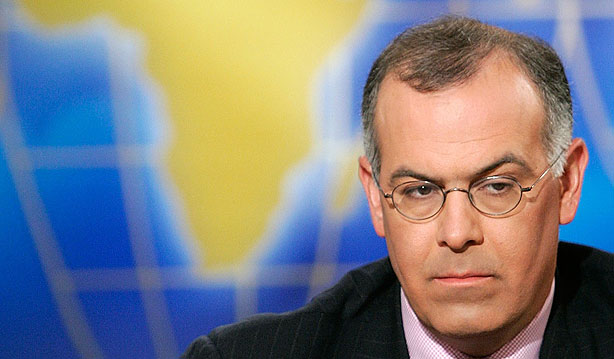 He’s such a tiresome old bag of lint.

But a letter in reaction to it (which I’ll include shortly) got me thinking over particular points in Brooks’ blather.

If denying gays and lesbians their full civil rights and dignity is not wrong, then nothing is wrong. Gays and lesbians should not only be permitted to marry and live as they want, but be honored for doing so.

“Honored”? You mean like the Tony Award? We’ve already got NPH ya know.

The ways of the Lord are mysterious and are understood differently by different traditions.

“So sayeth The Flying Spaghetti Monster!” While there are many bigots, there are also many wise and deeply humane people whose most deeply held religious beliefs contain heterosexual definitions of marriage. These people are worthy of tolerance, respect and gentle persuasion.

Cause just look at the results.

At its best, the gay rights movement has promoted its cause while carefully respecting religious liberty and the traditional pillars of American society

At its best the Gay Rights Movement KICKS ASS!!!! if there is no attempt to balance religious liberty and civil rights, the cause of gay rights will be associated with coercion, not liberation. Some people have lost their jobs for expressing opposition to gay marriage. There are too many stories like the Oregon bakery that may have to pay a $150,000 fine because it preferred not to bake a wedding cake for a same-sex ceremony. wasn’t murdered by these scumbags over cake, pizza or wedding pictures. 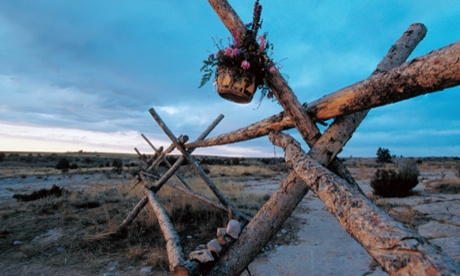 And his is but ONE of countless LGBT murders!

A movement that stands for tolerance does not want to be on the side of a government that compels a photographer who is an evangelical Christian to shoot a same-sex wedding that he would rather avoid.

“Tolerance” is condescension in its most disgusting form.

If orthodox Christians are suddenly written out of polite society as modern-day Bull Connors, this would only halt progress, polarize the debate and lead to a bloody war of all against all.

Meaning “You’d treat US the way we treat YOU!”

Morality is a politeness of the soul.

The movement to champion gay rights is now in a position where it can afford to offer this respect, at a point where steady pressure works better than compulsion. It’s always easier to take an absolutist position. But, in a clash of values like the one between religious pluralism and equality, that absolutism is neither pragmatic, virtuous nor true.

And it’s just so NOISEY.

Bjork will “Shush” is out.