That,apparently, is what Hillary wants. . . IN THE WORST POSSIBLE WAY!

Republicans on the whole should probably be a lot more concerned than they seem to be about how Hillary Clinton will use immigration reform against them. But if there is such a thing as being too concerned, then Fergus Cullen, a former chairman of the Republican Party in New Hampshire, would qualify. “Republicans’ intransigence has created an obvious opportunity for Hillary to rip off our arms and beat us with the bloody ends,” he tells the Washington Post. 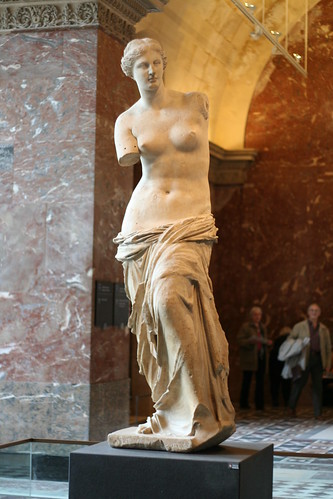 So the Pubbies better get ARMED.