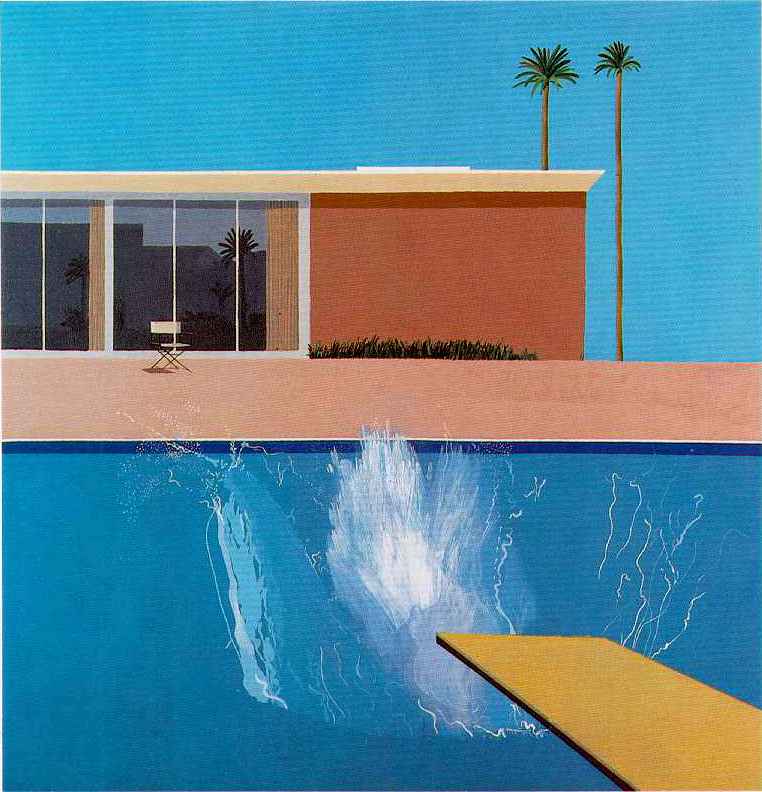 In 2010 President Barack Obama made a trip to North Carolina to attend a memorial service for the 29 West Virginia coal miners killed in an explosion. But first, he meet and prayed with Reverend Billy Graham, and his son, Franklin. “Obama became the first sitting U.S. president to visit Graham at his family home, according to Graham spokesman Larry Ross. He is the 12th president, dating back to Harry Truman, to meet with the so-called ‘pastor to the presidents,’” CNN reported at the time.

“I am pleased to have had President Obama in my home this afternoon,” Graham said in a statement, adding that Obama sought the meeting while on vacation in Asheville for the weekend. “My son Franklin and I enjoyed a brief visit with the president, followed by a time of prayer together.”

Today, Rev. Graham is 96, and his son Franklin has taken over his father’s business, but not his father’s optimism, evangelical charm, or success.
Instead, Franklin Graham terrorizes America with ridiculous attacks, including telling the media that he just “cannot say” if Barack Obama is a Christian – or not, blaming President Obama for what he claims is the coming storm of Christian persecution, and calling for the resurrection of the Moral Majority after President Obama was re-elected in 2012.

Graham also fear-mongers that in today’s America, Christians are the only ones who cannot publicly identify themselves – never mind the transgender service members fighting for America in our military, never mind the gay, lesbian, and bisexual members of society who maybe can marry, but can also be fired if their bosses find out. He also whelps, saying that gays recruit children for sex, then complains, wondering why Christians are being attacked.

Recently, Wells Fargo released a beautiful 60-second ad depicting a lesbian couple trying to learn sign language so they can adopt a young deaf girl. Franklin Graham labeled that “sin,” then announced to the world, via Facebook, that he was pulling all the Graham accounts from Well Fargo, and moving to BB&T bank. Karma spoke, and Graham was informed by the LGBT media that BB&T bank very generously is a supporter of Miami Gay Pride and other LGBT events.

Now, Graham is announcing the apocalypse.
“I believe the end is coming. I believe we are in the midnight hour as far as God’s clock is concerned or we may be in the last minutes, but of those last minutes it may be another hundred years, I don’t know, but when you see how quickly our country is deteriorating, how quickly the world is deteriorating morally, especially under this administration, we have seen that it has just taken a nosedive off of the moral diving board into the cesspool of humanity,” Franklin Graham said.

That rather lengthy denouncement of Americans was made on Monday, when Franklin sat down with the Family Research Council. It was during that interview that Graham called for the boycott of Wells Fargo and other corporations that support “sin.” And it was during that interview that Graham blamed the End of Days of President Obama, and gay people.
“We have turned our back as a nation on God, and we used to be a nation that respected god, and listened to the religious leaders of this country,” Graham told FRC’s Craig James, in an apparent lament that his father was far more popular and powerful than he has ever been.
Graham encouraged churches to “preach the gospel and take a stand against wickedness,” and then said “of course we love” gay and lesbian people, but added one caveat.
“We should love them enough to warn them that if you don’t repent and turn from sin and receive Christ into their hearts and into their lives they will spend eternity in hell.”

Of course, there was more.
“What’s happening is we are seeing in churches, where churches are accepting gay and lesbian couples who are living in sin, living the gay lifestyle, not repenting and the church is letting them in. This is so dangerous and it is going to destroy our church in this country if this continues.”
“God is going to judge this world one day and I believe that judgment is coming soon,” Graham claimed. “I think that maybe this next election is the most important election in the history of this nation,” Graham said, warning that if America doesn’t elect men and women of god, “we’re going to lose this country.”

Franklin Graham’s attacks seem to be becoming more and more transparent. His father was highly respected and powerful, he is not. A half-century ago, America held men like his father on a pedestal, today, we do not – not that Franklin was ever worthy of that same level of support and respect.
In short, “we’re going to lose this country,” means, old white Christian conservatives are going to lose this country.
Someone should tell Franklin Graham they already have.

I’ts the End of The World as HE knows it. And I’m glad. strong>