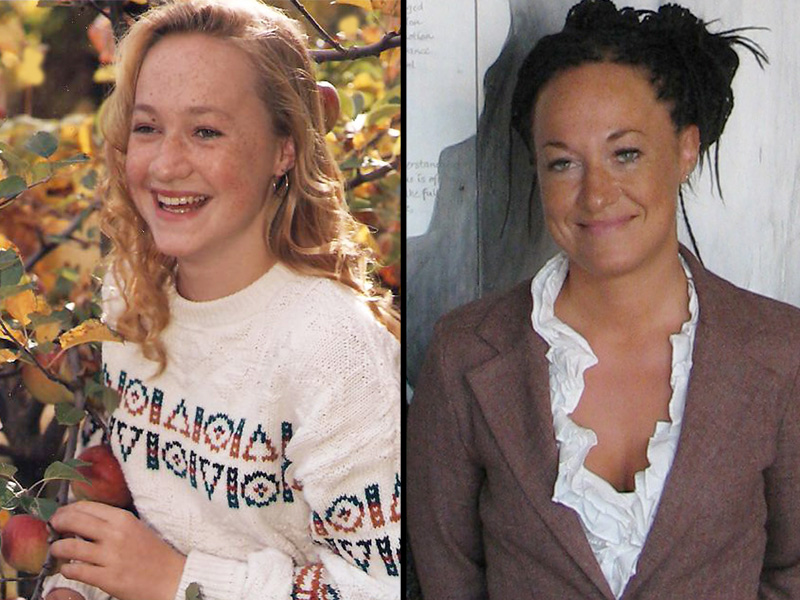 The race of one of the most prominent faces in Spokane, Washington’s black community is under question after her estranged mother claimed she is white but is “being dishonest and deceptive with her identity.”
Rachel Dolezal, 37, is the head of the local chapter of the NAACP and has identified herself as at least partly African-American. But her Montana birth certificate says she was born to two parents who say they are Caucasian. The parents shared that document and old photos with CNN. And then there’s the case of –

“We are her birth parents,” Lawrence Dolezal told CNN on Friday. “We do not understand why she feels it’s necessary to misrepresent her ethnicity.”

Neither does anyone else.

CNN tried to reach Rachel Dolezal for comment by emailing and calling her, but was unsuccessful. The Spokane Spokesman-Review. newspaper reported, though, that she has framed the controversy surrounding her racial identity in the context of litigation over guardianship of her adopted brother.

Here she is with the adopted brother she’s trying to pass off as her son.

But this obviously didn’t dissipate their ire.

On Friday, the Dolezals told CNN they didn’t want to comment on a possible “legal dispute” their daughter or the NAACP had mentioned.

So we’ve not heard the end of this parent/child fracas by a long shot.

Dolezal represented herself as African-American — along with several other ethnicities, including white and Native American — in an application for a Spokane police ombudsman commission.
And she has presented the public with a different family photograph posted to the local NAACP chapter’s Facebook page. When she announced her father was coming to town for a visit, she showed herself standing next to an older African-American man. 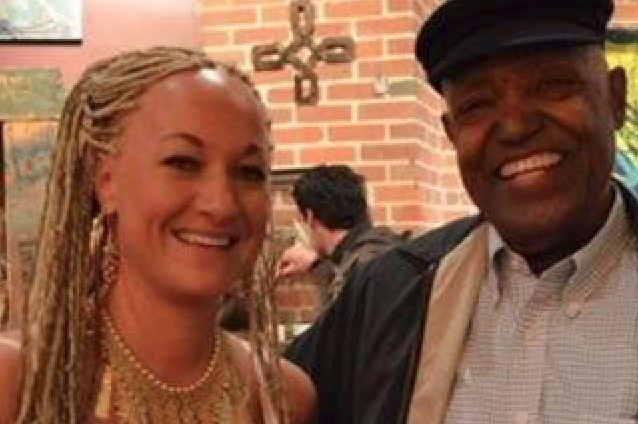 Dolezal’s public racial identity came under scrutiny on Thursday, when a reporter from CNN affiliate KXLY held up that photo asked her if it showed her dad. She replied that it did.
Then came a follow-up question: “Are you African-American?”
“I don’t understand the question of — I did tell you that, yes, that’s my dad. And he was unable to come in January,” Dolezal responded.
“Are your parents — are they white?” came the next query.
Dolezal walked away from the microphone, leaving her purse and keys, and took refuge in a nearby clothing boutique.

See/ She’s got noting to hide. Just “nothing to wear.”

Dolezal has built a wide-ranging career as an expert on and advocate for the black community.
She is not just president of her local NAACP chapter; she is also an academic expert on African-American culture and teaches many related classes at Eastern Washington University.
She represents the black community publicly and vocally, including as a spokeswoman on race-influenced police violence. On Tuesday she spoke to Al Jazeera on the topic. And Dolezal has appeared alongside Baltimore City State’s Attorney Marilyn Mosby, who has filed charges against police officers in the death of Freddie Gray, a young black man. 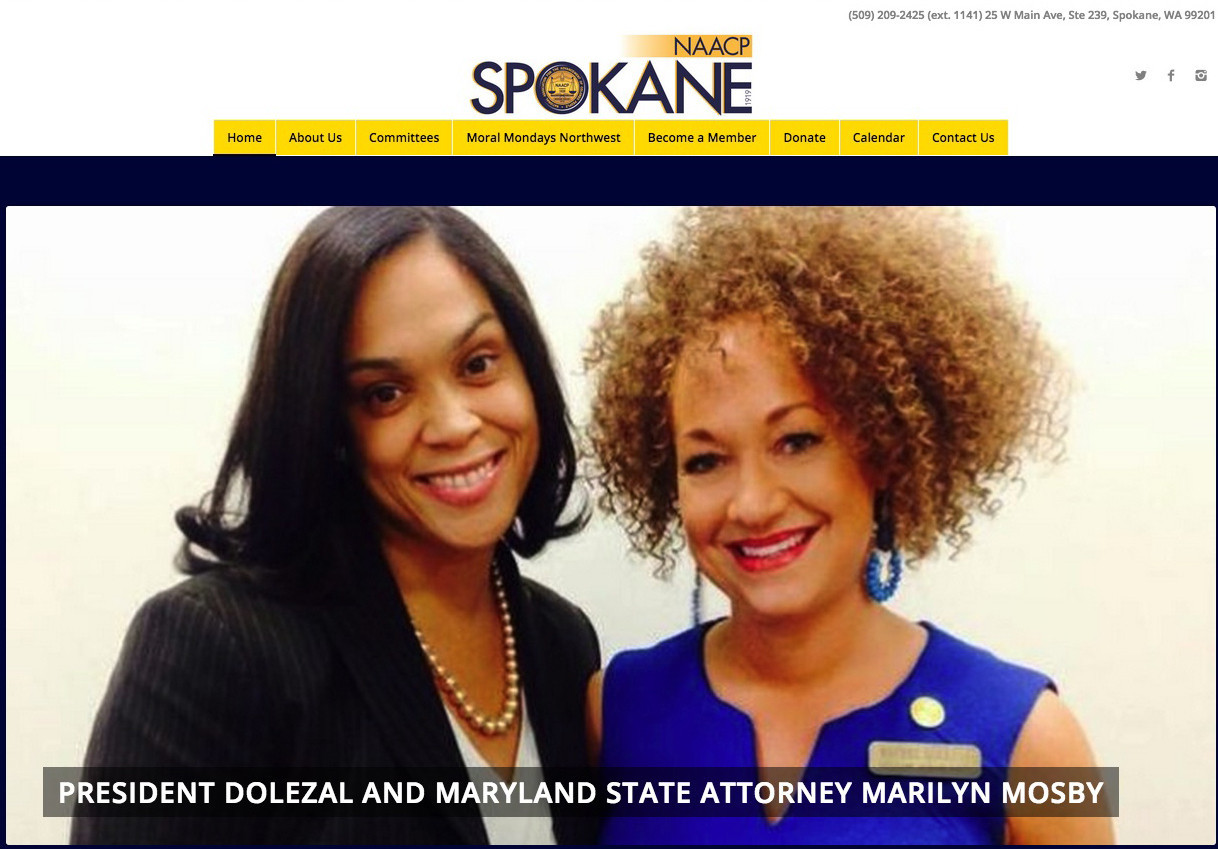 The mayor of Spokane appointed Dolezal chairwoman of a police oversight committee to keep an eye on fairness in police work.
After the allegations of faked racial identity surfaced, Mayor David Condon and City Council President Ben Stuckart said they take “very seriously the concerns raised regarding the chair of the independent citizen police ombudsman commission.”
The city is checking to see if she has violated any policies.

Still, what Dolezal has done is more important than what race she is to the NAACP, regional President Gerald Hankerson said. He called the NAACP a civil rights organization first that includes “leaders from all different ethnicities,” adding that it “doesn’t do a genealogy search on what a person’s ethnicity is when they” take a top position.
As to Dolezal specifically, Hankerson said, “We represent all civil rights issues, regardless of a person’s ethnicity. And the quality of the work that she has done to elevate the issues of civil rights in that region is what we applaud.”
Dolezal has said she’s been harassed in Spokane because of her race and activism.
In September 2009, she told Spokane police she found a noose on her front porch a few days after her house was burglarized, according to a police report. Dolezal said she had numerous problems with the Aryan Nation and other hate groups because of her job and “biracial heritage,” the report said. 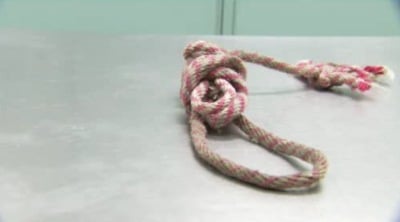 “I spent a lot of time in Mississippi so when I saw that rope, I knew what it was,” she said in an article in the Coueur d’Alene Press.
In February she reported finding an unnerving letter in the post office box for the NAACP. The police report said the envelope contained copies of news articles, prints of old photos of lynching victims and quotes about socialism and the New World Order.
The letter contained no direct threats against Dolezal or the NAACP, police said.
Police haven’t made arrests in either of the cases.

Could she have placed the nose and sent the letters?

Rachel Dolezal grew up in what her parents called a diverse family, with friends from various ethnicities and four adopted siblings who were black. She was “always interested in ethnicity and diversity” growing up, her mother Ruthanne Dolezal said.

Dolezal attended college in Mississippi, then went on to Howard University on scholarship — not having identified herself black then on her application, because there was no such option, though people there may have assumed as much “because her portfolio of art was all African-American portraiture,” her mother said.
It wasn’t until around 2007, her parents said, that Dolezal began identifying herself more with the African-American community, according to her mother.
Her parents say Rachel Dolezal “has chosen to distance herself from the family.”
“She has not explained to us why she is doing what she is doing and being dishonest … with her identity,” Ruthanne Dolezal said.
Rachel Dolezal wouldn’t answer the Spokesman-Review’s questions about her racial heritage directly and said she wanted to talk to local NAACP leadership first. “I feel like I owe my executive committee a conversation,” she said.

“That question is not as easy as it seems,” Dolezal told the Spokesman-Review. “There’s a lot of complexities … and I don’t know that everyone would understand that.”

Anyone who understands con artists would.

Dolezal’s story is in many was remindful of Laura Albert –. 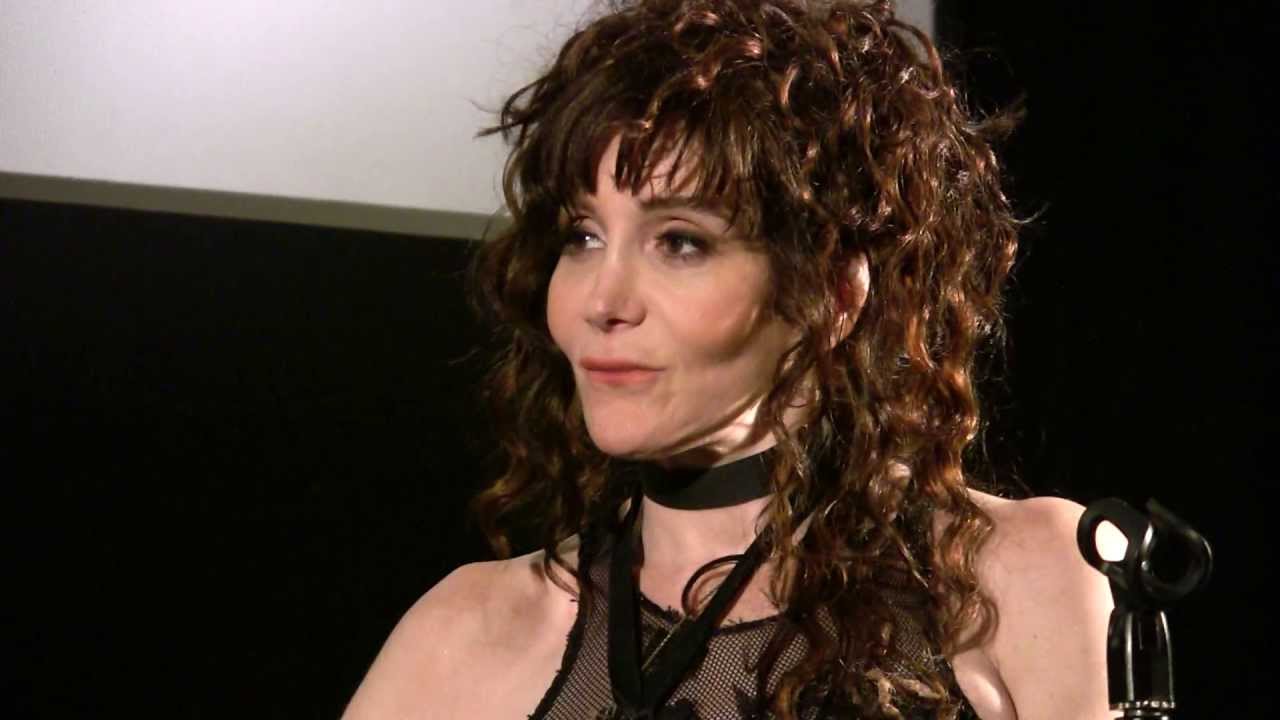 a literary fraud who created a writer named ‘j.t.leroy” who was supposedly an HIV+ teenage male hustler. played in public by Albert’s niece Savannah Koop.

As for Dolezal one is also reminded of a black man who passed for white, hid that fact and became one this country’s most destructive racists.

And then there’s the case of –

and (with his posse of ephebes) claimed –

Pardon me, but I much prefer–

Patty Waters will Black Us Out