Gertrude Stein said that America is the oldest country in the world,. Certainly its most conservative. It has the most to lose by change (sixty percent of the world’s wealth owned by a country containing six percent of the world’s population). Americans know their backs are against the wall: “they” want to take all that away from “us.” And, I think, America deserves to have it taken away.

She went on to note –

America was founded on a genocide, on the unquestioned assumption of the right of White Europeans to exterminate a resident, technologically backward, colored population in order to take over the continent.

America had not not only the most brutal system of slavery in modern times but a unique juridical system (compared with other slaveries, say in Latin America and the British colonies) which did not, in a single respect, recognize slaves as persons.

Needless to say, America is not the only violent, ugly, and unhappy country on this earth. Again, it is a matter of scale,. Only three million Indians lived here when the white man arrived, rifle in hand, for his fresh start. Today American hegemony menaces the lives not of three million but of countless millions who, like the Indians, have never even heard of the “United States of America,” much less of its mythical empire, the “free world.” American policy is still powered by the fantasy of Manifest Destiny, though the limits were once set by the borders of the continent, whereas today America’s destiny embraces the world. There are still more hordes of redskins to be mowed down before virtue triumphs; as the classic Western movies explain, the only good Red is a dead Red. This may sound like an exaggeration to those who live in the special and more finely modulated atmosphere of New York and its environs. Cross the Hudson. You find out that not just some Americans but virtually all Americans feel that way.

I do not think white America is committed to granting equality to the American Negro. So committed are only a minority of white Americans, mostly educated and affluent, few of whom have had any prolonged social contact with Negroes. This is a passionately racist country; it will continue to be so in the foreseeable future.

The truth is that Mozart, Pascal, Boolean algebra, Shakespeare, parliamentary government, baroque churches, Newton, the emancipation of women, Kant, Marx and Balanchine ballets don’t redeem what this particular civilization has wrought upon the world. The white race is the cancer of human history; it is the white race and it alone –its ideologies and inventions –which eradicates autonomous civilizations wherever it spreads, which has upset the ecological balance of the planet, which now threatens the very existence of of life itself.

Years later when she first contracted the cancer that eventually killed her, Sontag took back her use of word in this piece and wrote a quite interesting book Illness As Metaphor. Point taken, but be that as it may — SHE WAS RIGHT THE FIRST TIME! 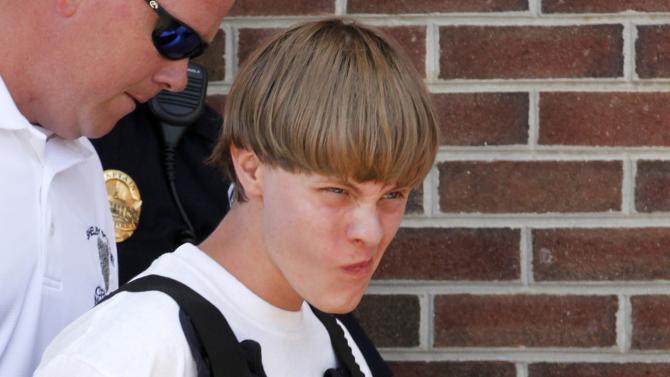