Happiness is NOT A Thing Called MoDow

may remind some of But to the World’s Worst Newspaper’s testiest op-ed-er, the film to keep in mind is not

but rather All About Eve — particularly the hotel room scene with Mo seeing herself as George Sanders to Hill’s Anne Baxter.

Snap “Get out!’ all you want to dear. As far as MoDow is concerned “You’re too short for that gesture!”

A PATTERN of cutting corners, a patina of entitlement and inevitability, has led to this.
Destroying digital messages and thwarting official investigations while acting all innocent about wiping out sensitive material.
Avoiding reporters after giving disingenuous explanations at uncomfortable news conferences. Claiming egregious transgressions are a private matter and faux controversy while sending out high-power lawyers and spin doctors to deflect and minimize.
Two controlling superstars with mutable hair and militant fans, married to two magnetic superstars who can make a gazillion an hour for flashing their faces and who have been known to stir up trouble.
A pair of team captains craving a championship doing something surreptitious that they never needed to do to win.
It turns out Tom Brady and Hillary Clinton have more in common than you would think.

Tom Brady? Are you serious? Any “Gate” in a storm, I guess. 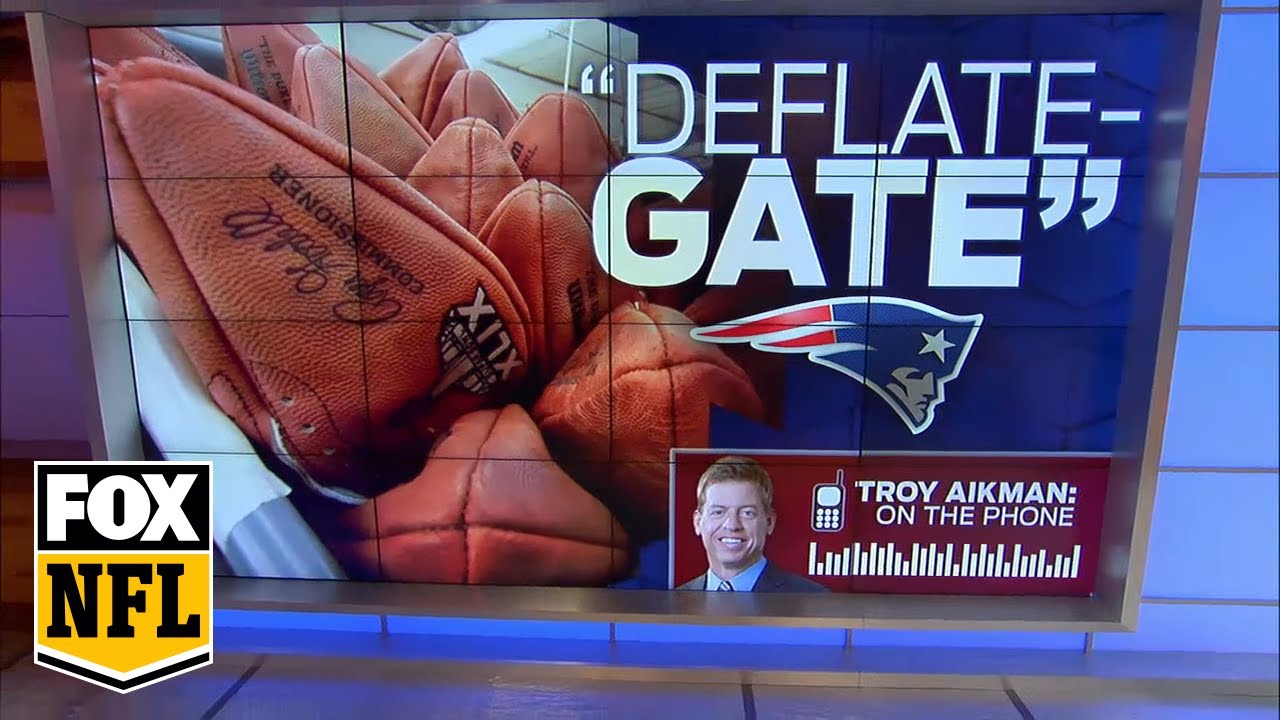 Brady and Hillary, wanting to win at all costs and believing the rules don’t apply to them, are willing to take the hit of people not believing them, calculating that there is no absolute proof.
They both have a history of subterfuge — Brady and the Patriots with Spygate, Hillary with all her disappearing and appearing records.

It’s a wonder she doesn’t get up on her hind legs and bellow “BENGHAZI !!!!!”
But I’m sure the rest of the NYT with its pathological antipathy to all things Clinton will be happy to oblige on that score.

To which Hillary will again respond —

Joe Biden is also talking to friends, family and donors about jumping in. The 72-year-old vice president has been having meetings at his Washington residence to explore the idea of taking on Hillary in Iowa and New Hampshire.
He gets along with Hillary and has always been respectful of the Democratic Party’s desire to make more history by putting the first woman in the Oval Office.
But going through the crucible of the loss of his oldest son, Beau, to brain cancer made the vice president consider the quest again. As a little boy, Beau helped get his father through the tragedy of losing his beautiful first wife and 13-month-old daughter in the car crash that injured Beau and his brother, Hunter.

When Beau realized he was not going to make it, he asked his father if he had a minute to sit down and talk.
“Of course, honey,” the vice president replied.
At the table, Beau told his dad he was worried about him.
My kid’s dying, an anguished Joe Biden thought to himself, and he’s making sure I’m O.K.
“Dad, I know you don’t give a damn about money,” Beau told him, dismissing the idea that his father would take some sort of cushy job after the vice presidency to cash in.
Beau was losing his nouns and the right side of his face was partially paralyzed. But he had a mission: He tried to make his father promise to run, arguing that the White House should not revert to the Clintons and that the country would be better off with Biden values.
Hunter also pushed his father, telling him, “Dad, it’s who you are.”
It could be awkward for President Obama, who detoured from the usual route — supporting your vice president — and basically passed the torch to Hillary. Some in Obama’s circle do not understand why he laid out the red carpet for his former rivals. “He has no idea how much the Clintons dislike him,” said one former top White House official.

Not as much as MoDow dislikes the Clintons. It would be interesting to know what “former top White House official” got her this inside view of Biden pere et fils Hey it’s all Standard Beltway Operational procedure — right Mo?

But the president has been so tender and supportive to his vice president ever since learning that Beau was sick, it’s hard to say how he will react. Since the funeral, Obama has often kept a hand on Biden’s back, as if to give him strength.

That’s because Joe has always “had his back” — giving President Obama counsel and support in everything he does. They’re quite a team.

When Beau was dying, the family got rubber bracelets in blue — his favorite color — that said “WWBD,” What Would Beau Do, honoring the fact that Beau was a stickler for doing the right thing.
Joe Biden knows what Beau wants. Now he just has to decide if it’s who he is.

Joe knows precisely who he is Mo — someone who really matters.

Yes Joe Biden would be an infinitely better President than Hillary Clinton. But don’t go all “Phoebe” on us Mo