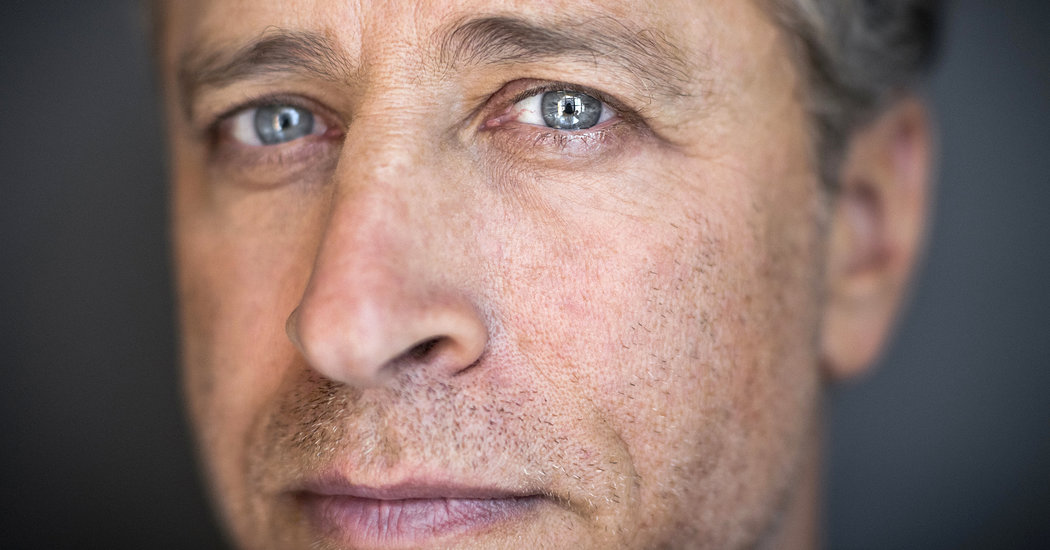 The World’s Worst Newspaper claims to be upset that Jon Stewart (Liebowitz) is leaving The Daily Show.

But they’re not really.

With his over-the-top presentation of the news — his arms swinging wildly, his eyes bulging with outrage, followed by a shake of the head and a knowing smile — Mr. Stewart attracted a generation of viewers ready to embrace an outlier whose exaggerations, in their view, carried more truth than conventional newscasts.

But Mr. Stewart was far from a universally loved figure. His viewership, though a boon for Comedy Central, was much smaller than that of the network late-night shows. A Pew Research poll said there were nearly as many viewers who distrusted it as those who trusted it, and there was a significant divide among the liberals who craved it and conservatives who loathed it. Critics, even on the left, said he could come off as pompous and self-righteous.

“There are a lot of journalists who watch Stewart and envy the freedom he has,” Mr. Greenfield added. “You can’t go on television when you’re a journalist and say, ‘Senator X is a bald-faced liar.’ ”

Actually they could if the network lawyers would back them up. But of course they wouldn’t dream of it. Jon Stewart had the “defense” of being a “comedian.” But he knows full well how difficult it is for people to deal with the truth, as is obvious from this scene from Kenneth Anger’s favorite movie starring a brilliant deeply depressed man, who off-screen took his own life several years later.

As for what should follow Jon, they’re doubtless talented but what The Daily Show really needs is a Dolores Gray. N’est ce pas?