There’s A Riot Goin’ On

It’s a riot about a riot.

That’s how the New York Daily News described it in 1969. Here’s the trailer for the film Roland Emmerich has made about it, which will premiere in September.

And this time the “Queen Bees Are Stinging Mad” because of the fact that the film’s lead is a white “cisgender” male rather than a drag queen or transgender — and worst of all is seen throwing the first brick.

The inclination of “Mainstream” moviemakers to put Butch White Boys in front, and everybody else WAY to the edges if not right out of the picture has resulted in a call to boycott the movie.

Coming to his own defense of Facebook, Emmerich writes –

When I first learned about the Stonewall Riots through my work with the Los Angeles Gay and Lesbian Center, I was struck that the circumstances that lead to LGBT youth homelessness today are pretty much the same as they were 45 years ago. The courageous actions of everyone who fought against injustice in 1969 inspired me to tell a compelling, fictionalized drama of those days centering on homeless LGBT youth, specifically a young midwestern gay man who is kicked out of his home for his sexuality and comes to New York, befriending the people who are actively involved in the events leading up to the riots and the riots themselves. I understand that following the release of our trailer there have been initial concerns about how this character’s involvement is portrayed, but when this film – which is truly a labor of love for me – finally comes to theaters, audiences will see that it deeply honors the real-life activists who were there — including Marsha P. Johnson, Sylvia Rivera, and Ray Castro — and all the brave people who sparked the civil rights movement which continues to this day. We are all the same in our struggle for acceptance.

This has inspire a Towleroad poster named Mike Beval to write —

As you can see drag queens figured in it rather prominently. It also touched on the Mafia, which frankly is the heart of the matter.

In 1969 it was illegal for “sexual deviates” to “congregate.”

Any establishment found to b “catering” to said “deviates” was shut by the police — unless of course they were paid off.

The NYPD is unspeakably corrupt. Back then the head honcho was Patrick V. Murphy 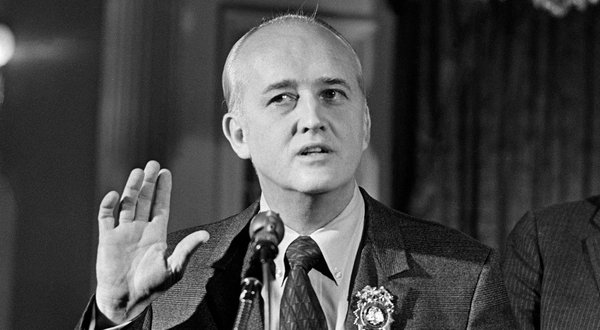 The gay bars were run by the Gambino family.

Like the song goes, it was “a simple little system.” The Gambinos paid off the police and their filthy clip joints (the glasses at the Stonewall Inn were never washed) could exploit their gay customers with overprices watered drinks. When the payment didn’t come on time or wasn’t what the cops wanted the joints were raided. That’s what happened that June night in 1969. The difference was this time the customers fought back. 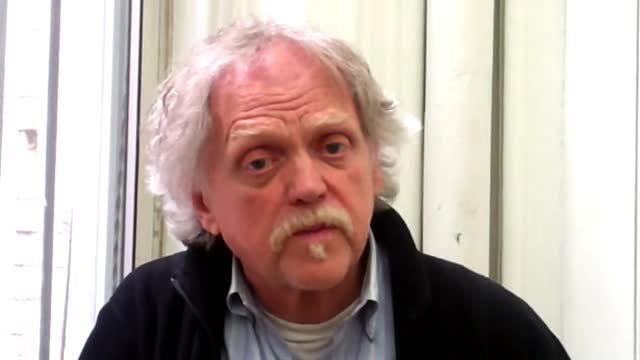 who was there that night recalls that Sylvia Rivera wasn’t and that the fateful brick was thrown by a white lesbian. But no matter. Roland Emmerich

is no Roland Barthes His primary contribution to the cinema is –

whereas Barthes played William Makepeace Thackeray in a film by his boyfriend Andre Techine.

Make no mistake there were cute white boys at Stonewall 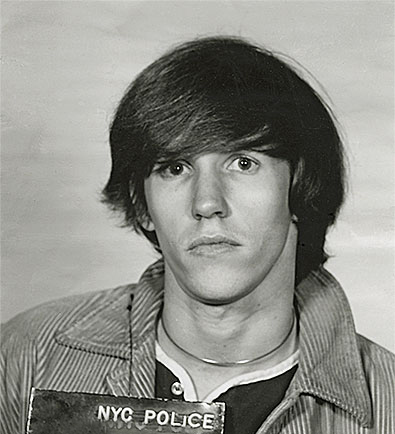 But what really matters isn’t Stonewall itself but what came after.